There are new updates about Tiger Woods‘ car crash that took place this afternoon (February 23) in Los Angeles.

If you missed the news, Tiger, 45, was involved in a single car accident “on the border of Rolling Hills Estates and Ranchos Palos Verdes”, officials shared in a statement about the incident.

During a press conference on the accident, LA sheriff Alex Villanueva revealed that Tiger was not impaired in any way when the crash occurred, via CNN.

He added that neighbors called 911 at 7:12 a.m. local time: “We have to assume they made that call almost immediately, as soon as it happened, because the neighbors are sitting right within 50 feet of the location.”

Villanueva did say he believed that Tiger‘s SUV was traveling at a high rate of speed as it was traveling on a steep downhill slope, which led to the roll over.

NEW: I’m told Tiger Woods was conscious and speaking to deputies when they arrived on scene. I’m also told Sheriff Alex Villanueva will be holding a press conference at the Lomita Sheriff’s station at 3pm. @FOXLA

Tiger was airlifted to a local hospital and underwent surgery on his legs.

The PGA golfer was involved in an accident in 2017, and in 2009 in Florida. The latter unveiled a cheating scandal that led to his divorce from Elin Nordegren. Small-Business Reopenings In Texas and Mississippi: The Chaos of ‘Maskless Freedom’
5 mins ago

Small-Business Reopenings In Texas and Mississippi: The Chaos of ‘Maskless Freedom’ 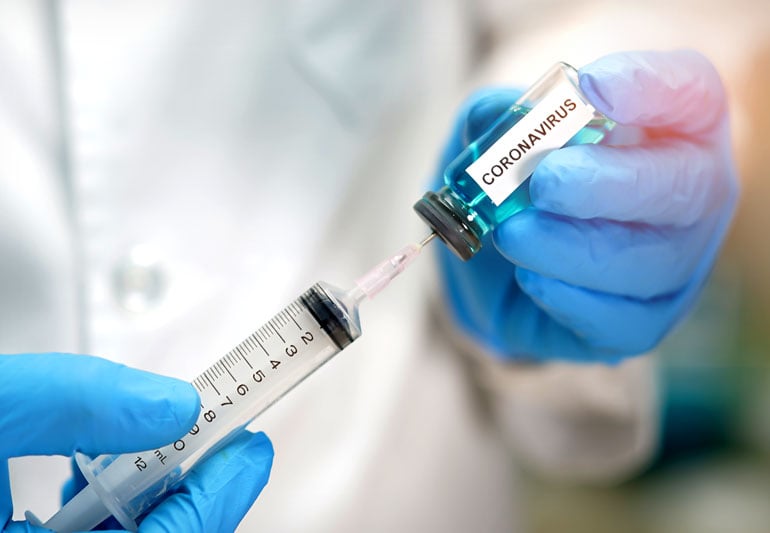 Should You Get the COVID-19 Vaccine If You Have Allergies?
6 mins ago

Should You Get the COVID-19 Vaccine If You Have Allergies?