Lenders to Bhushan Power & Steel Ltd. have agreed to terms set by JSW Steel Ltd. for purchasing the assets of the insolvent steelmaker, according to two people with direct knowledge of the matter.

A majority of the financial creditors on March 5 voted in favour of accepting JSW Steel’s Rs 19,350-crore offer for the sale, on a provisional basis, the people cited above told BloombergQuint on the condition of anonymity. A proposal needs at least 66% votes to be cleared by the committee of creditors.

Once the creditors communicate their decision formally, JSW Steel will transfer the funds to an escrow account before taking over the assets, the people said. The funds will be held in the escrow account till the Supreme Court has announced its decision in a case filed by the Enforcement Directorate.

The investigative agency had attached Bhushan Power’s assets worth more than Rs 4,000 crore in October 2019. In December that year, however, the government amended the Insolvency & Bankruptcy Code, where criminal proceedings against former promoters wouldn’t affect a resolution applicant while buying a stressed firm. The Enforcement Directorate had argued that the amendment could not be implemented retrospectively.

The National Company Law Appellate Tribunal, in February 2020, had ordered that criminal proceedings against Sanjay Singal, former promoter of Bhushan Power, cannot affect the company after its sale to JSW Steel. The appellate tribunal had ordered that the attachment of assets be vacated by the Enforcement Directorate.

To be sure, the National Company Law Tribunal had approved JSW Steel’s resolution plan for Bhushan Power in September 2019 after most lenders voted in favour of the sale. But the process faced considerable delays owing to the Enforcement Directorate’s actions.

If the Supreme Court’s decision were to be in favour of the Enforcement Directorate’s arguments, lenders would have to repay JSW Steel the funds placed in the escrow account and the sale would become null and void. Lenders are, however, confident that the Supreme Court will decide in favour of removing the attachments placed by the investigative agency, the first of the two people cited above said.

Bhushan Power was one of the 12 large corporate accounts shortlisted by the Reserve Bank of India for bankruptcy proceedings in June 2017. Financial creditors have claims worth more than Rs 47,000 crore against the company. 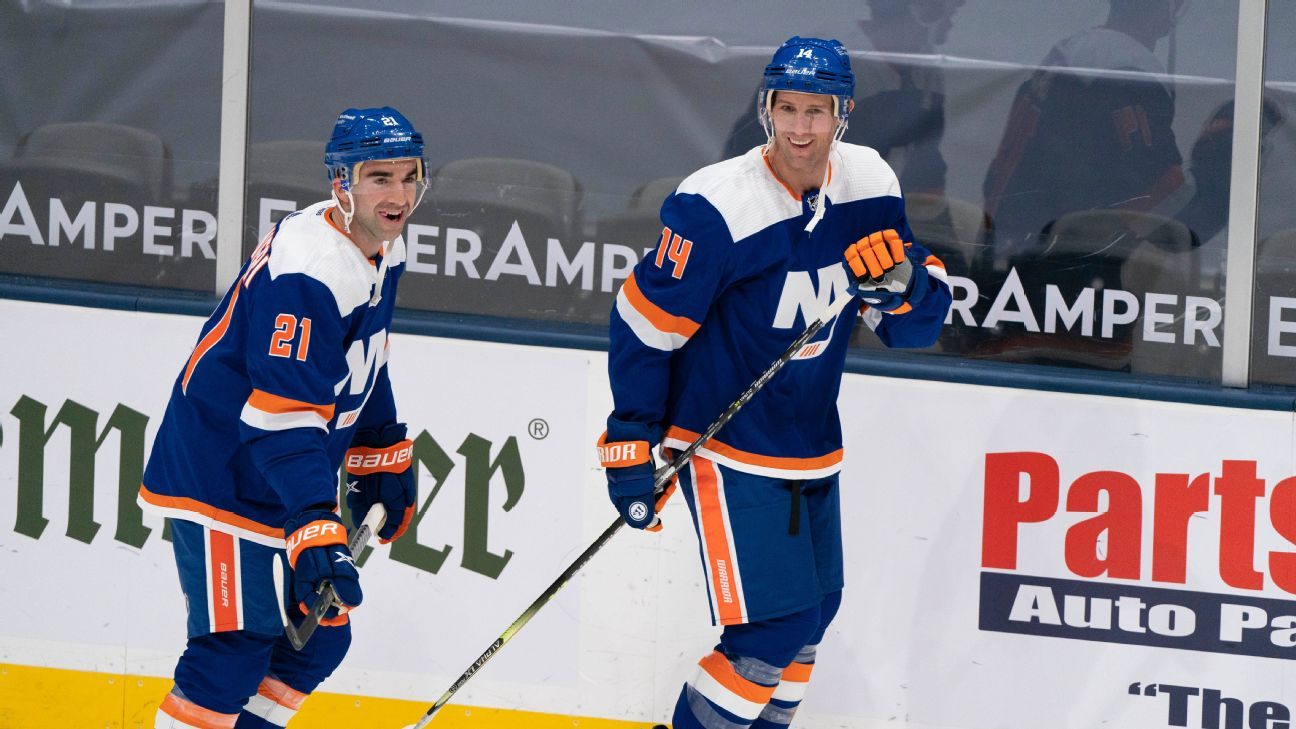 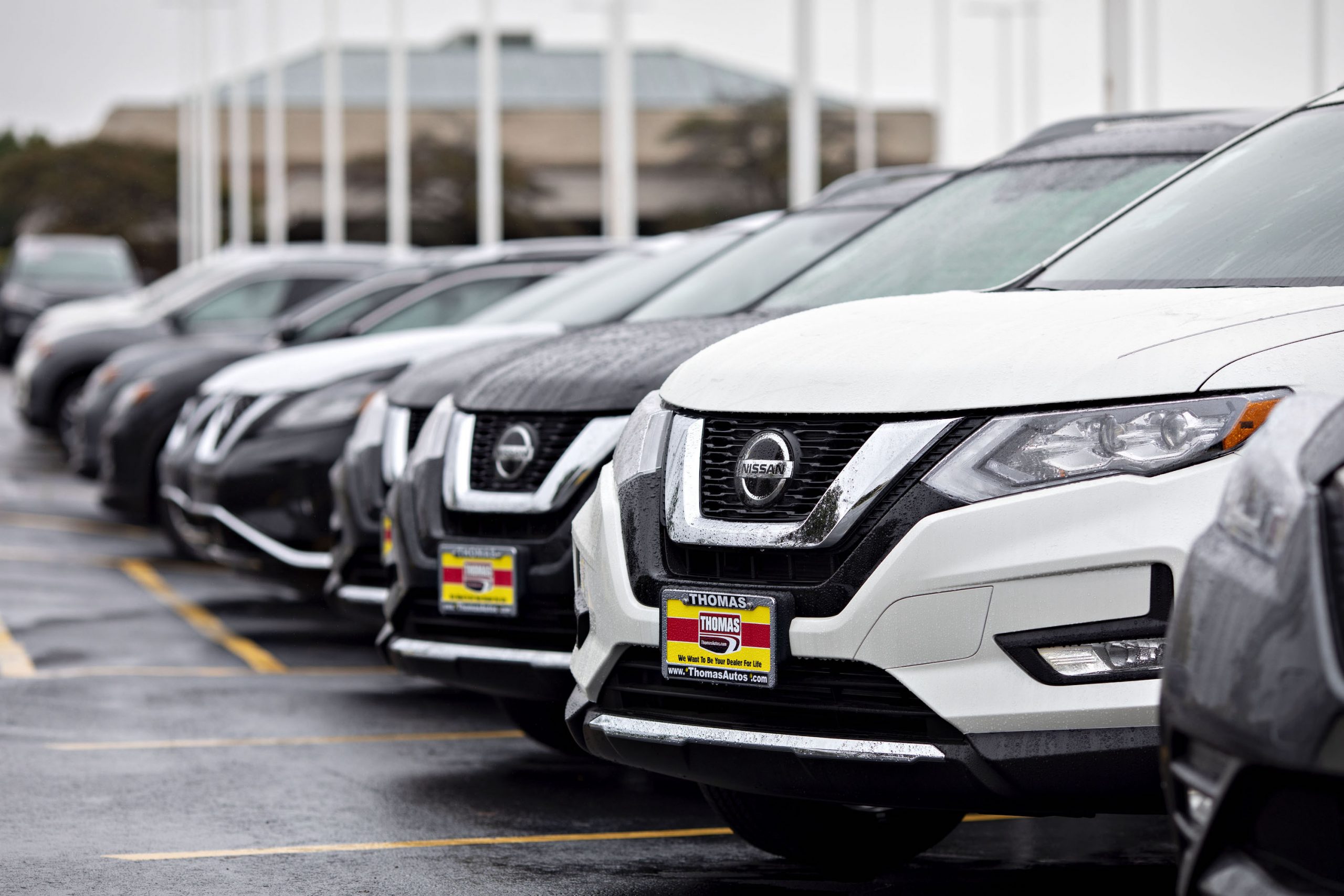 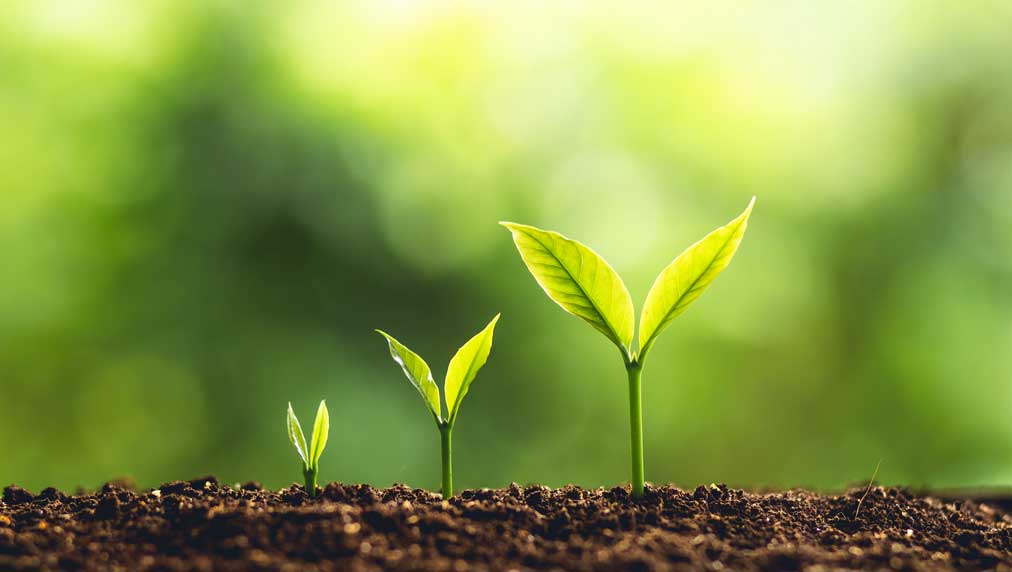