Time recently published three covers, though the magazine was participating in news more than reporting it. The covers were part of a sale, not on a newsstand but an auction of the cover art itself. The images were an NFT, or a non-fungible token, a heretofore fringe cousin of cryptocurrency.

NFTs reside as assets on a blockchain and are designed to tokenize something tangible, creating a one-to-one transaction between buyer and creator. The asset is the currency, with the creator earning revenue via the sale.

Most recently these sales have involved digital art. There’s Beeple, or the digital artist Mike Winkelmann, who sold a tokenized version of his art for nearly $70 million. Jack Dorsey this week sold the first-ever tweet for nearly $3 million as an NFT; and Time Magazine sold two older covers — 1966’s “Is God Dead?” and 2017’s “Is Truth Dead?” — and a special “Is Fiat Dead?” cover.

Beyond the buzz of these examples, NFTs have the potential to disrupt traditional notions of how transactions work. Much like bitcoin’s distributed ledgers found usage as a way to democratize cross-border multi-currency e-commerce by removing intermediaries like correspondent banks, NFTs can also circumvent or remove gatekeepers such as auction houses and app stores. Rivals to NFTs would be firms like Patreon, which processes payments between fans and artists. In an email, Patreon said it’s not engaged in the NFT market.

The potential is there to use NFTs to further decentralize digital commerce. But there’s also a risk of laundering and other security issues, given the NFT transaction world resides mostly outside of regulation and is even further afield from the mainstream than bitcoin.

“The demand for art, collectibles and music in the form of NFTs will drive people into the crypto market to get the money necessary to buy the hot, shiny thing they are burning to own,” said William Noble, chief technical analyst for Token Metrics, who says there’s a larger use case beyond art. “NFTs have the potential to become collateral for lending and currency itself. Anything you can do with traditional assets like stocks and real estate, you may potentially be able to do with NFTs.”

NFTs are mostly supported through Ethereum’s blockchain, though other blockchains have their own versions. The concept has existed for years, though until recently has not been mainstream, and has been mostly associated with the CryptoKitties virtual card game and odd celebrity auctions such as William Shatner “cards.”

“The NFT market has created an ‘I don’t give a damn’ phenomenon in the sense that people don’t care what currency they need to buy the NFT,” said Noble, saying people can open an account with Coinbase Pro and use Ether as currency to buy an NFT. “Oridinarily, they may not care about Ethereum as an investment, [but] they do care because it’s a way to get what’s hot. Think back to the 1980s. How many people would have converted dollars into another currency to get the latest pair of Air Jordans? Plenty.”

For mainstream payments, or usage as currency at a store to buy a product, NFTs have little support. But the concept is something mainstream payment processors need to pay attention to because NFTs create an option beyond traditional currencies. Along with stablecoin projects like the Facebook-affiliated Diem, NFTs operate outside of banks, card companies and direct central bank oversight.

“NFTs give more credence to the national conversation around the need for digital currencies, and expand use cases of blockchain technology,” said Rachel Huber, a senior analyst at Javelin Strategy & Research.

As a category, creators like musicians and artists can also be advantageous clients for a payment company, providing potential for NFT auction operators to collaborate with payment companies, or vice versa, to provide greater services for clients.

Square recently acquired digital music service Tidal, gaining access to a roster of artists that can access a suite of financial services. Writing for PaymentsSource, Tarun Bhasin, CEO of Kunai, said the endgame for Tidal will be a mix of NFTs and Square products to support an entire artist community, with a decline of existing financial services and artist distribution networks in favor of a decentralized more widely accessible model.

“It’s what you saw when Square bought Tidal. This new tech provides a way for creatives to get paid,” said Charles Delingpole, founder and CEO of ComplyAdvantage. “The financial flow to creators is programmable money that is super useful for a payment company.”

That said, NFTs are a burgeoning industry with a lack of regulations and oversight by design as it is blockchain-based, like cryptocurrencies, according to David Pickett, a senior cybersecurity analyst at Zix.

“The security implications will exponentially increase as user adoption grows with new attack vectors continuously discovered. Threat actors are motivated opportunists who will attempt to pilfer any asset, physical or digital, that holds value,” Pickett said.

Attackers recently hit a Nifty Gateway NFT account, and the hackers purchased and transferred the NFTs out. The cash was recovered but the actual NFTs were lost to the crooks, who sold the NFTs to a buyer on another platform.

“There are legal loopholes that exist in the industry that will allow some to operate with impunity in certain scenarios,” Pickett said, adding the top NFT platforms will likely be spoofed to steal credentials and install malware. “Remote access trojans are extremely popular attacks that allows the attacker full remote control over the compromised machine.” 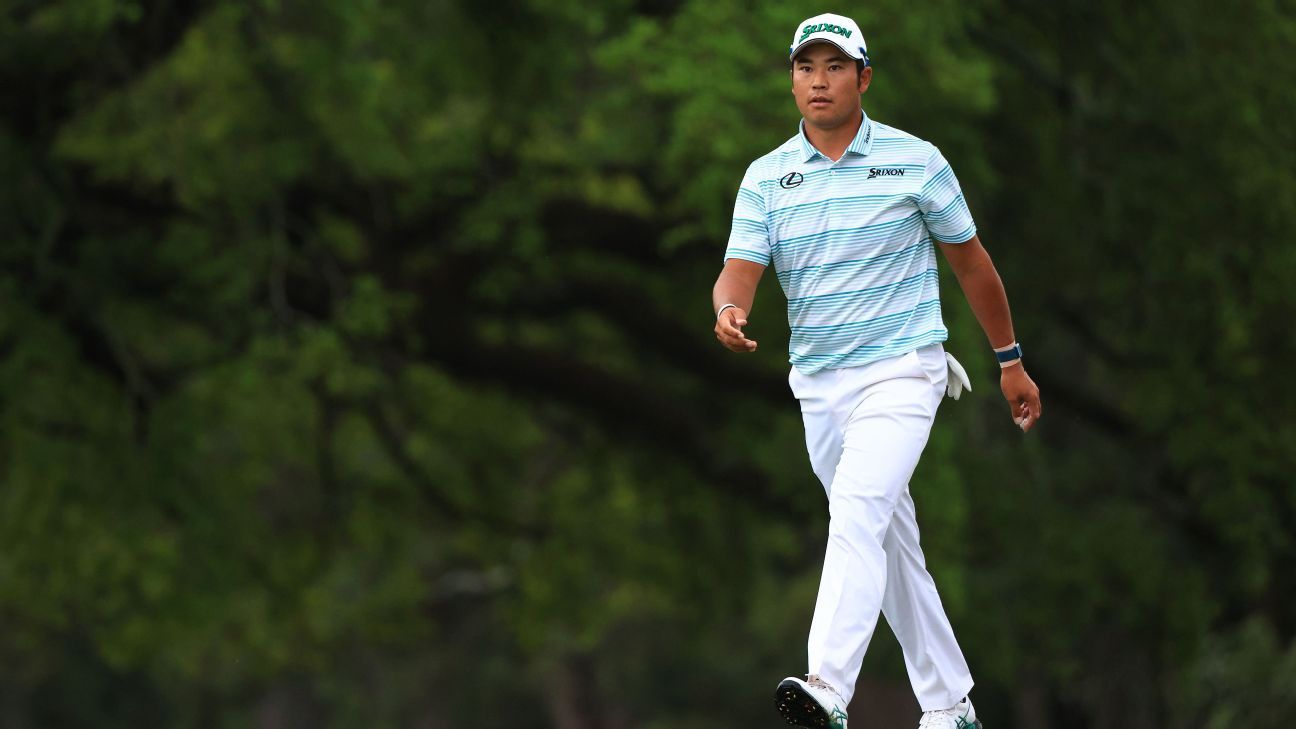 Who, if anyone, can catch Hideki Matsuyama at the Masters?
3 seconds ago

Who, if anyone, can catch Hideki Matsuyama at the Masters? 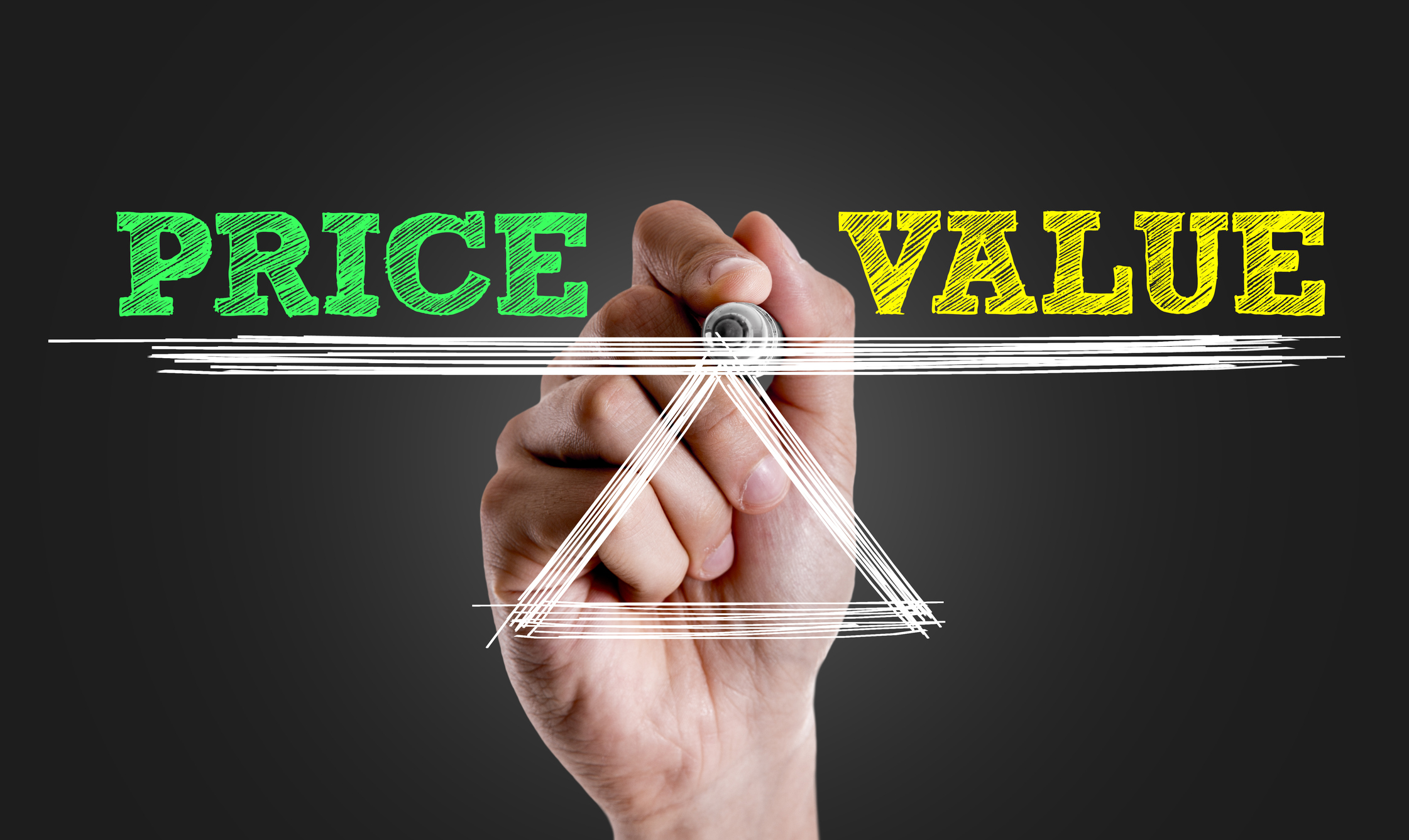 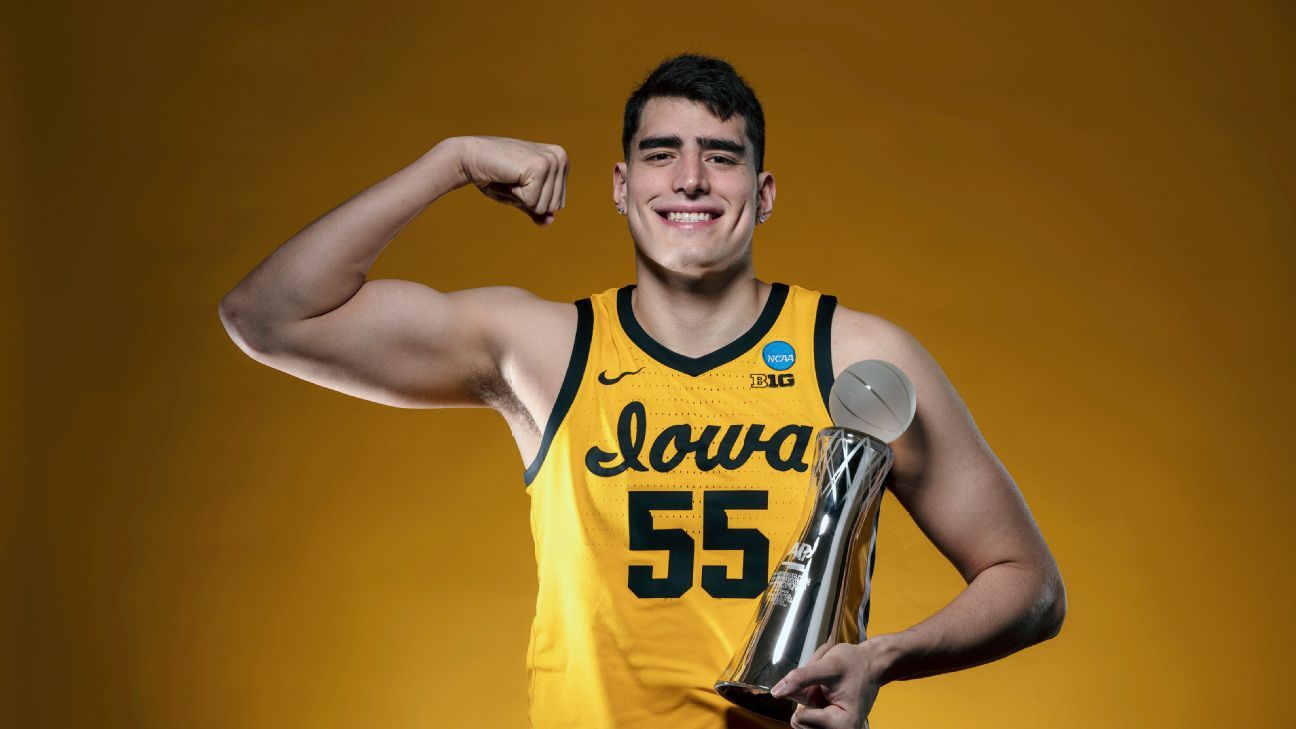 Luka Garza makes history and sells NFT for more than $40,000 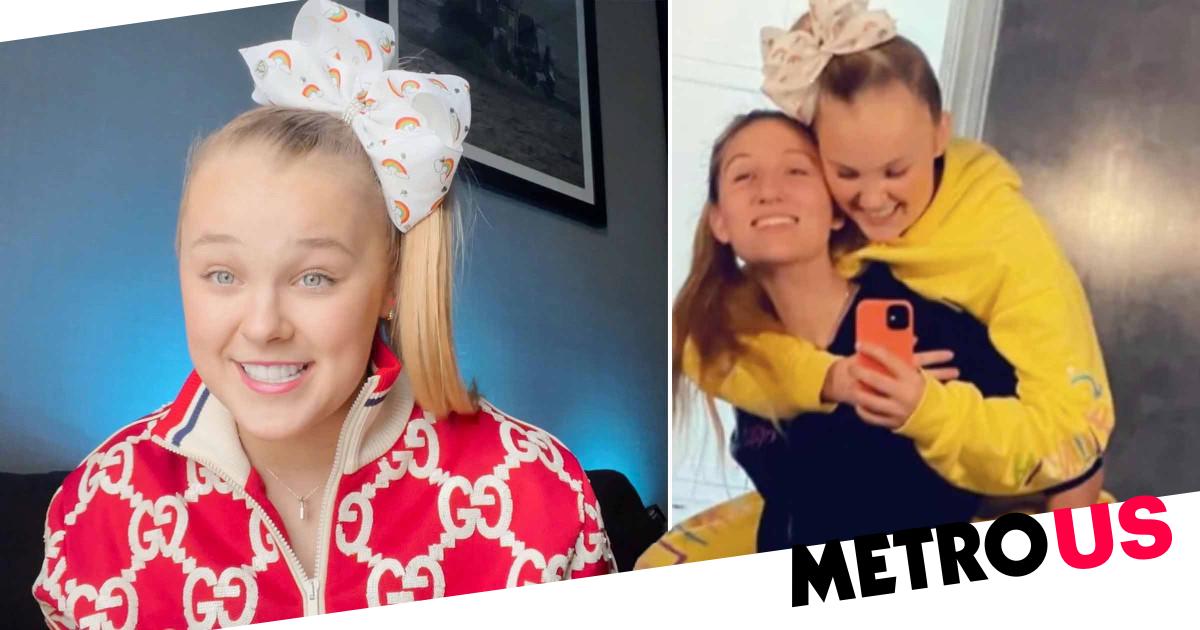 JoJo Siwa gushes about girlfriend Kylie Prew: ‘She makes me so, so, so happy’
17 mins ago

JoJo Siwa gushes about girlfriend Kylie Prew: ‘She makes me so, so, so happy’