Microblogging stalwart Tumblr on Wednesday began a test letting some users charge their followers a monthly fee in exchange for access to exclusive content.

The blogging site, which

sold to WordPress.com owner Automattic Inc. in 2019 for far less than the $1.1 billion it paid for it, said it hopes to make the option to charge for posts widely available this fall.

The feature, called Post+, offers content creators a choice of three monthly prices to charge their followers—$3.99, $5.99 or $9.99—with Tumblr taking a 5% cut of subscription fees. Users can continue to post free content as well if they want.

Get weekly insights into the ways companies optimize data, technology and design to drive success with their customers and employees.

Tumblr hopes the feature will attract younger users—those from so-called Gen Z—and help keep them on a platform that rose to prominence among teenagers and college students in the early 2010s as a place to share memes, photos and creative writing.

More than 48% of its users already fall within the Gen Z demographic, which encompasses people born in the mid-to-late 1990s through to the early 2010s, Tumblr said, though it declined to disclose how many people use the platform daily.

Unlike previous internet generations, people from this younger age group value and may even expect to be paid to post, said Lance Willett, Tumblr’s chief product and technology officer.

“When Tumblr first launched the product was perfectly attuned to millennial curation over creation, a kind of mood board,” he said. The product, he added, has evolved somewhat since then to become a place for creators to post their original creative work. Young digital artists, fan-fiction writers and web comic creators are active users of the platform, he said.

“When we looked at the younger generation, trying to figure out what would be the hook for them, we decided to make Post+, because it’s something that will push the boundaries and it’s following their behavior they’re already doing,” Mr. Willet said.

Some young creators have already been gaming social systems to bring in money from their fans, said Rex Woodbury, a principal specializing in consumer technology at venture-capital firm Index Ventures Inc. On

Instagram, for example, users with large followings have offered access to extra content via their “close friends” lists in exchange for money sent via a payments service such as Venmo, Mr. Woodbury said.

It isn’t just Tumblr that is acknowledging users’ desire to be validated as paid-up creators of content.

in May introduced its Tip Jar feature, which lets readers directly send cash to each other via links to Bandcamp, Cash App, Patreon,

and Venmo. The company said it takes no cut of the tips sent.

Facebook last week said it would pay more than $1 billion to content creators on its social networks through 2022, following in the footsteps of ByteDance Ltd.’s TikTok,

Snapchat and Google’s YouTube, all of which recently began offering their top creators cash to keep publishing content to their respective platforms.

“All of these platforms have woken up to the reality that creators are the lifeblood of the internet, and if you don’t take care of the people who are generating content for your platform, then you aren’t going to be able to stay culturally relevant,” said Mr. Woodbury. “You’ve seen users and creators clamor for these tools over the last few years, and the platforms are finally listening to them.”

Tumblr said it hosts more than 500 million blogs, and that roughly 11 million posts are shared a day.

In 2018, when the platform was owned by Oath Inc.—a Verizon division formed from AOL and Yahoo media assets—Tumblr announced a blanket ban on adult content, pushing a number of media commentators to sound its death knell as some users abandoned the platform in response.

But unlike other millennial favorites—Myspace, Friendster and Bebo, to name a few—Tumblr’s offering has proven resilient in the face of competition from newer platforms purpose-built to Gen Z’s tastes, said Tamara Littleton, founder and chief executive officer of the Social Element, a social media management firm.

“It’s stood the test of time,” she said. “If Tumblr is for the angsty teenager, then maybe it’s just that more angsty teenagers came along, and carried on using it once the millennials moved on.” 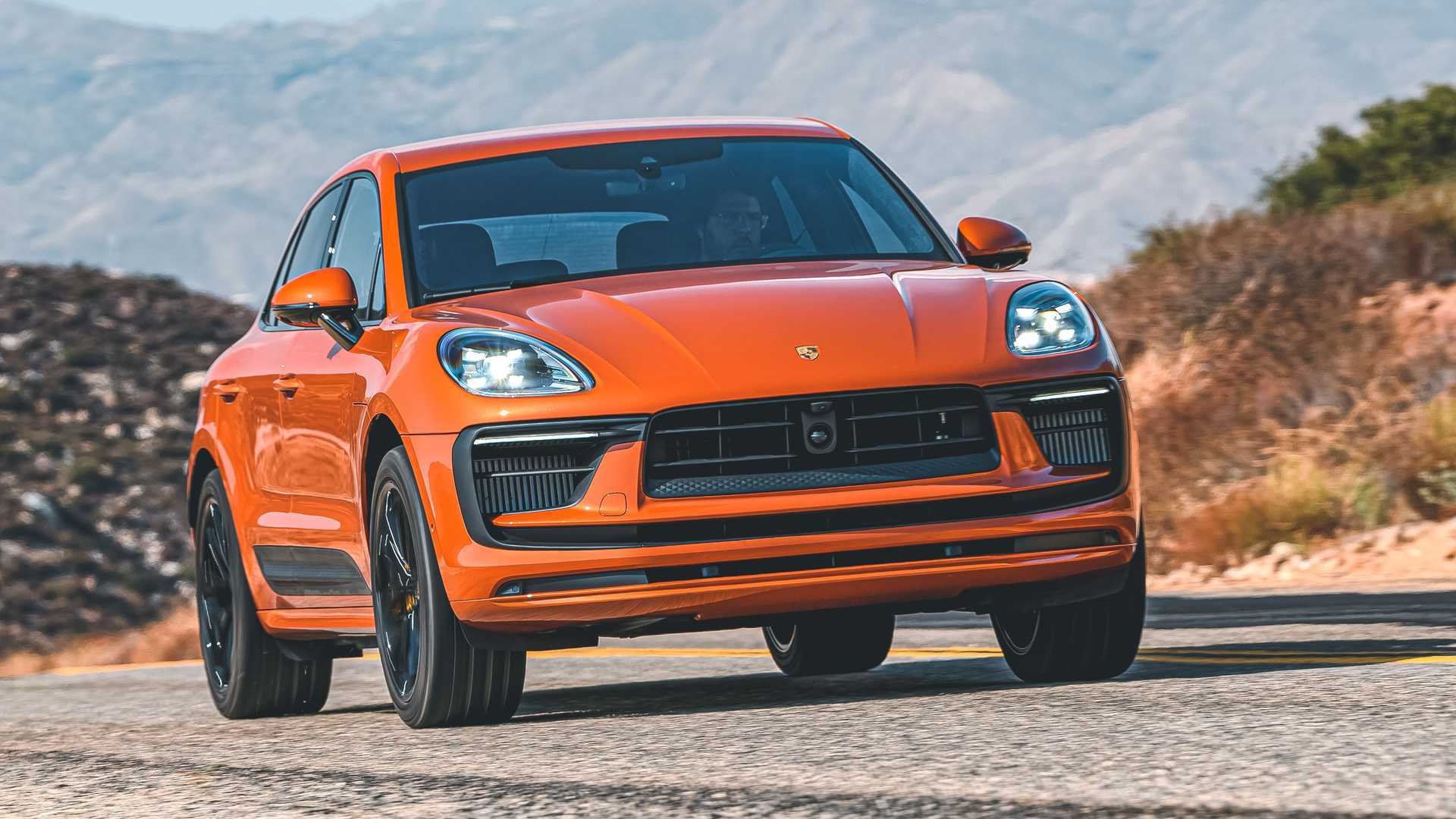 Porsche Macan Gasoline Model Likely To Be Discontinued In 2024 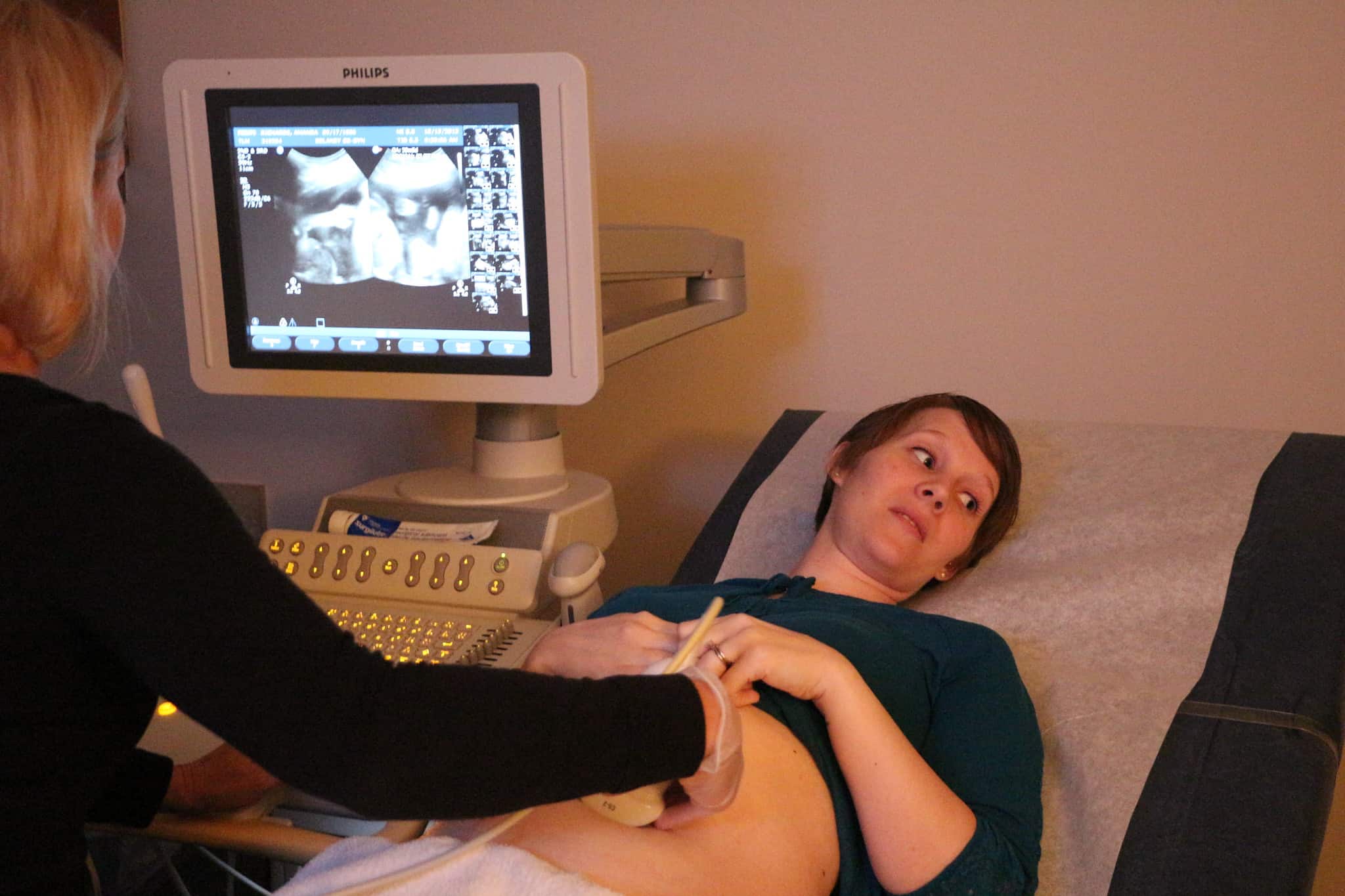 ‘Constant chipping away at our reproductive rights’: Advocates slam funding for crisis pregnancy centers in House budget
6 mins ago