Wild at heart, the fantasy film genre is never a bore. From modern CGI epics to animated classics (and everything in between), there’s plenty to enjoy when faced with mythic creatures, magical realms, and larger-than-life journeys. Far from the secondhand bookstore niche that the genre was once relegated to, fantasy is everywhere now, and the world only wants more. If you’re a Hulu subscriber and love a good fantastical odyssey, you’ll be pleased to know that the streaming mecca is home to an excellent collection of fantasy flicks, from eras both past and present. To help you wade through the options, we’ve put together this roundup of the best fantasy movies on Hulu this month.

Mary Lennox (Dixie Egerickx), an orphan, arrives at the estate of her uncle — the stoic Lord Archibald Craven (Colin Firth). Her next of kin, his lordship pays little mind to his niece. Thus, the girl wanders the house and grounds. Deep in the woods, the young Mary discovers a hidden garden. A luscious and vibrant haven, the garden is Mary’s dear hideaway and a restorative healing place. When tensions rise within the family and secrets are unveiled, the garden becomes Mary’s only hope. This 2020 adaptation of the 1911 Frances Hodgson Burnett novel is, in fact, the fourth film adaptation. It’s cozy, if not a bit formulaic in its approach, but comes at a time when a bit of grandeur and heart go a long way. We highly recommend it.

Guillermo del Toro’s Oscar-winning The Shape of the Water stars Sally Hawkins as Elisa, a mute janitorial worker at a top-secret government facility in Baltimore, 1962. With the Cold War hanging heavy in the air, Colonel Richard Strickland (Michael Shannon) plans on using an aquatic humanoid (Doug Jones) he discovered in South America as some kind of armament against the Russians. As Elisa develops a romantic connection with the creature, she formulates a plan of her own, with the help of co-worker Zelda (Octavia Spencer) and next-door neighbor, Giles (Richard Jenkins). With an ensemble of great performances, mesmerizing cinematography, and a story with a ton of heart, The Shape of Water more than earned its Best Picture laurel.

In this alternative origin story of the ever-nimble Peter Pan, an orphaned Pan (Levi Miller) comes of age in turn-of-the-century London. After being captured by a band of airborne pirates, Pan and other orphans are kidnapped and whisked off to Neverland to mine for pixie dust for the wretched Captain Blackbeard (Hugh Jackman). Escaping Blackbeard’s clutches, with the help of fellow captive James Hook (Garrett Hedlund), the pair join forces with Tiger Lily (Rooney Mara) to save Neverland from Blackbeard and his goons. Pan doesn’t do anything too significant in reshaping the J.M. Barrie mythos, but it’s a majestic fantasy flick with colorful set pieces and a tremendous score.

Disillusioned with life as a top assassin, Henry Brogan (Will Smith) throws in the towel on his violent career. That is until a cloned, younger version of himself takes up arms against him. The mysterious doppelganger is quick and tactile, just as Henry was in his glory days of killing. It’ll take everything Henry’s got to evade sudden death by his own hands. A loaded action flick set against a fantasy backdrop, Gemini Man isn’t Oscar-worthy by any means but doesn’t disappoint when it comes to hard-hitting, gunslinging action.

Based on Kelly and Ken Niimura’s 2008 graphic novel of the same name, I Kill Giants stars Madison Wolfe as Barbara Thorson, a preteen obsessed with fantasy lore. Lost in a world of her own, Barbara believes that terrifying giants are due to wreak havoc on her town. Building traps and weapons to defend herself from the titans, she must also contend with bullying and other public-school drama — unwanted distractions from the mythic besieging that awaits her community. Led by a powerhouse performance from Wolfe, I Kill Giants feels like a cult film that’s been around forever and loved by genre fans the world over. With mesmerizing CGI and a solid story, the film more than earns its place in this month’s roundup.

Walter Mitty (Ben Stiller) leads an unfulfilling life as a negative assets manager for Life magazine. Disenchanted with his role, he daydreams of an adventurous life where he reigns supreme and everyone knows his name. As Life prepares to move to an exclusively digital format, the company sends Walter on a journey across the world to capture the “quintessential” image for the magazine’s final cover. Ben Stiller shines as the titular character, a subtle performance that meshes nicely with the film and short-story author James Thurber’s larger-than-life narrative.

In the magical kingdom of Florin, the fair Princess Buttercup (Robin Wright) is forced to wed the dastardly Prince Humperdinck (Chris Sarandon). When she’s kidnapped by a band of thieves before her wedding, her one true love, Westley (Cary Elwes), begins a heroic journey to rescue the princess in this classic fairytale fantasy flick. Adapted from screenwriter William Goldman’s 1973 novel of the same name, The Princess Bride is every bit as dazzling and memorable as it was when it first hit cinema screens more than three decades ago. Harkening back to the whimsy of classic Hollywood spectacles like Zorro and Robin Hood, The Princess Bride isn’t afraid to be bold and playful, which is why we all still love it today. 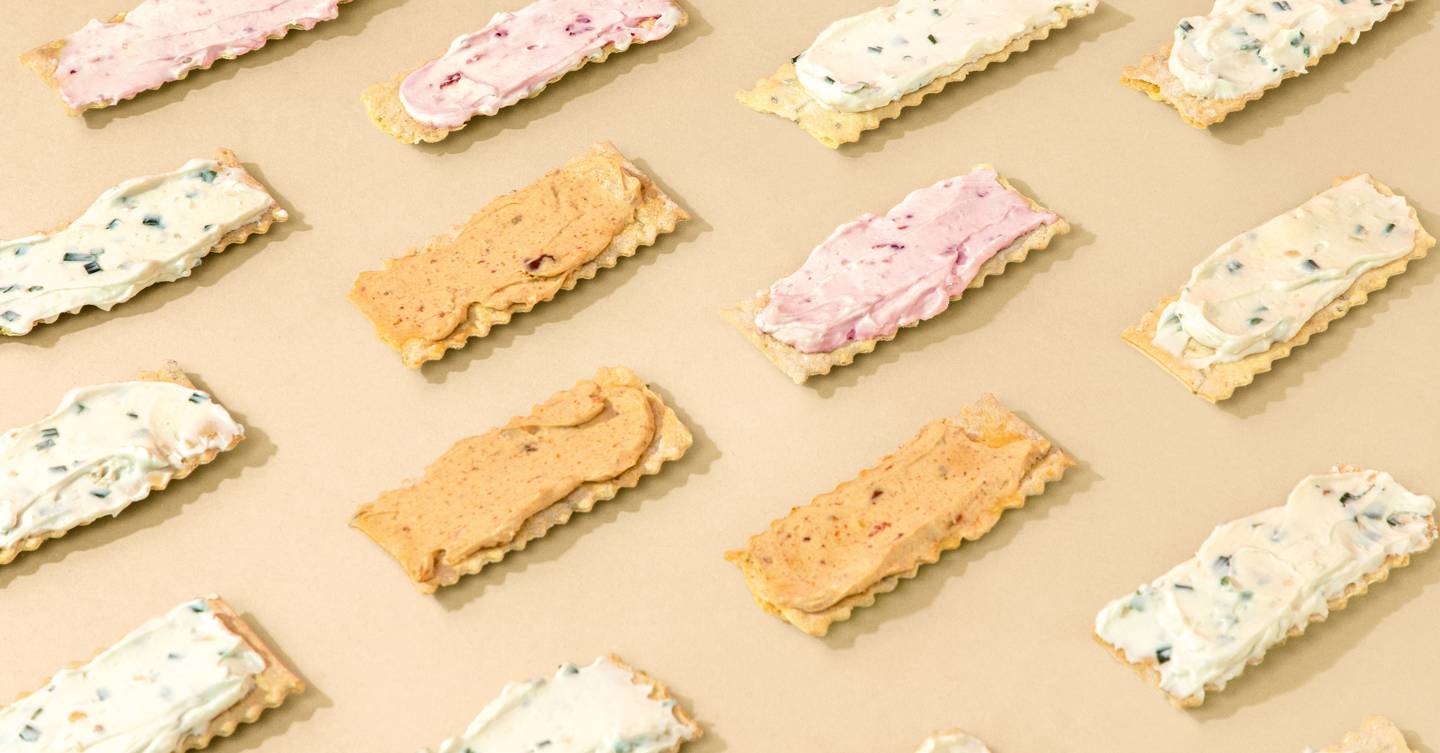 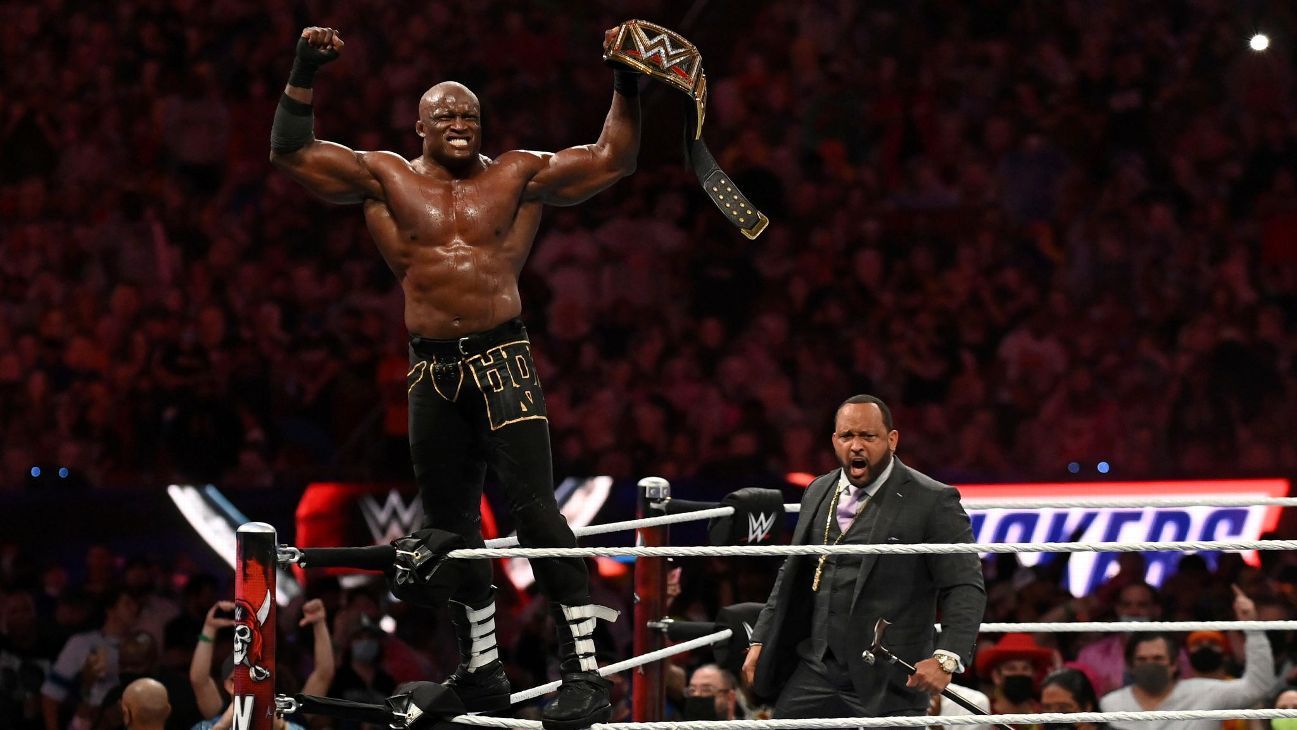 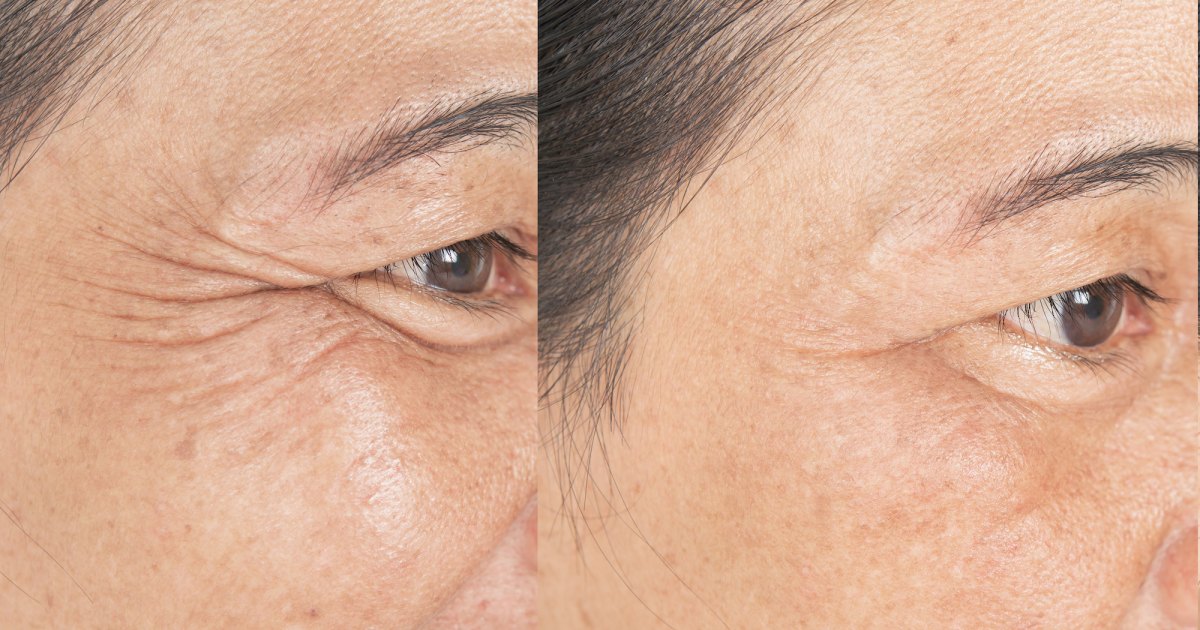