The move does not preclude the Bucs and Godwin from reaching an agreement on a long-term extension, however, which sources say is the long-term goal. They have until July 15 to negotiate a long-term deal, or Godwin will play under the tag for the 2021 season.

A long-term deal could give the Bucs more salary cap relief, as the tag counts $15.9 million against the salary cap in a year where teams have less to spend due to the 8% salary cap decrease — just the second time in NFL history the cap has dropped since it was first introduced in 1994.

To accommodate the drop, the Bucs, like other teams, have structured their new contracts signed this year to have higher cap numbers after 2021, when the number is expected to rise due to new TV deals.

A third-round draft pick by the Bucs in 2017, Godwin reached the Pro Bowl in 2019 after finishing with 1,333 receiving yards — third-most in the NFL despite missing the final two games of the regular season, establishing himself as one of the most consistent receivers in the NFL while moving inside into the ‘big slot’ role in Bruce Arians’ offense.

Godwin dealt with several injuries in 2020 — a hamstring injury, concussion and fractured finger — resulting in four missed games. But he finished with four touchdowns in the final three games of the regular season and led the Bucs with 232 receiving yards and a touchdown in the postseason. 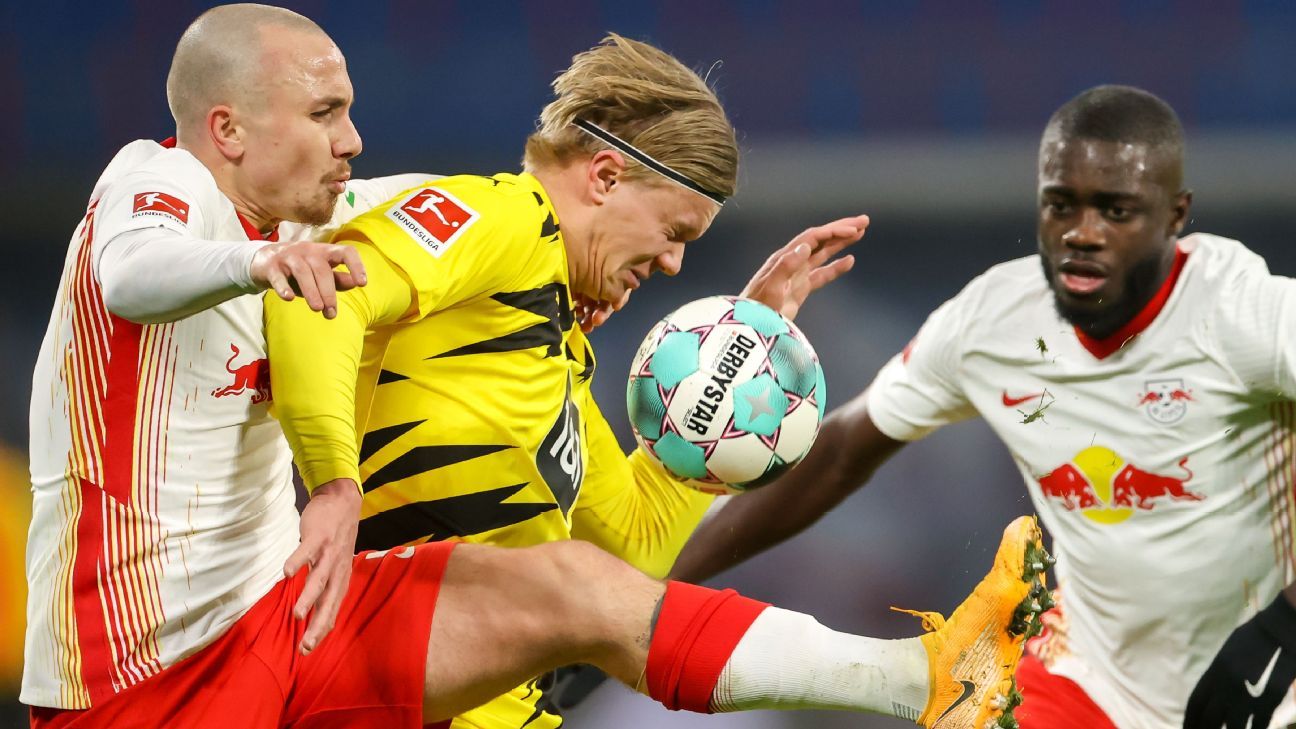 Dortmund vs. Leipzig in Bundesliga, DFB-Pokal final will be an epic week for German soccer
2 mins ago 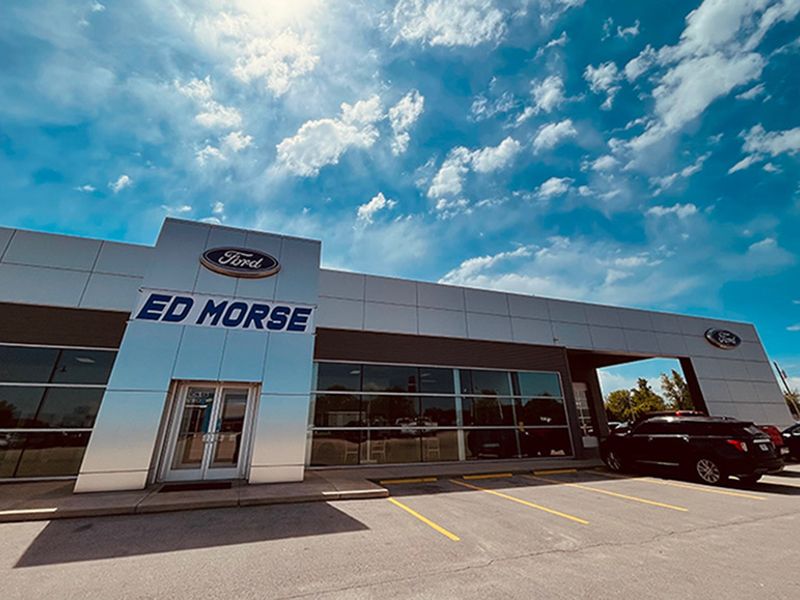 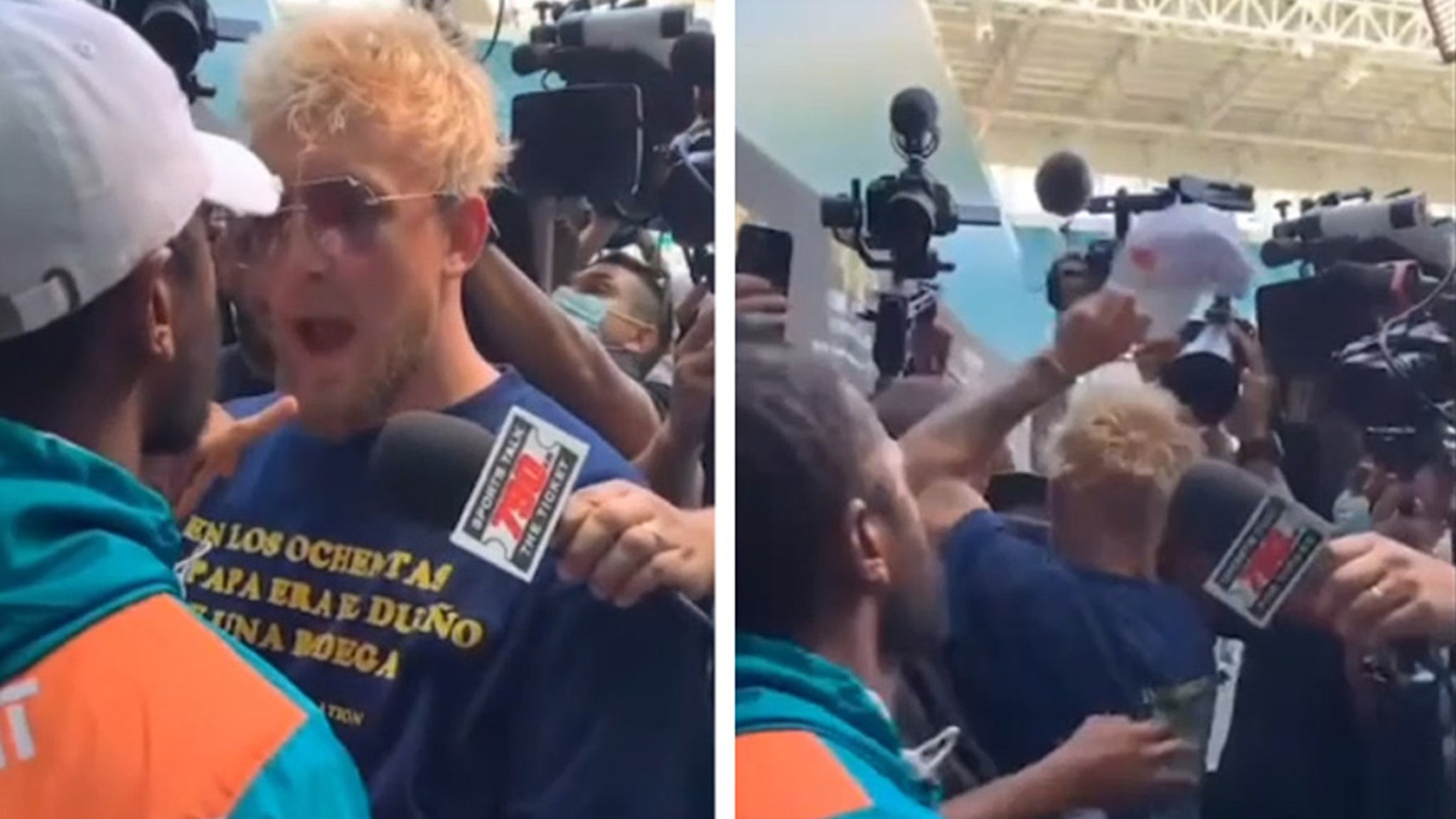 Floyd Mayweather In Physical Altercation with Jake Paul, ‘I’ll Kill You’
6 mins ago