It’s been more than six months since a new rule made smoking and vaping illegal in some public and county-owned spaces in New Hanover County.

The rule, which took effect on Feb. 1, aimed to limit people’s exposure to second hand smoke. An existing state law from 2010 already prohibited smoking inside bars and restaurants, but the new rule extends these limitations to vaping. The new rule also extended smoking and vaping restrictions to more public spaces and county and city-owned properties.

But after months of being on the books, has the rule actually played a role in limiting exposure to second-hand smoke from cigarettes and vapes? It’s a little too early to tell, according to David Howard, New Hanover County’s Public Health Director.

New Hanover County doesn’t have specific data measuring the rule’s effectiveness. Instead, the impact of the rule will – hopefully – be felt in the long-term, Howard said.

“Unfortunately, we’re not going to see large impacts on health data within six months or a year or maybe even two or three years,” he said.

“But over time, the reduction of exposure in the general public environment to things that could be harmful to people’s health should have a beneficial effect on a lot of different health indicators.”

Previous coverage:Vaping, smoking is now more limited in New Hanover. Here’s where you can and can’t smoke.

For example, Howard said he hopes to see a decrease in the number of hospital visits from asthma that’s triggered by secondhand smoke. He also will look for a drop in the number of cases of asthma and childhood doctor visits in New Hanover County to gauge the rule’s effectiveness.

“The rule itself is not really the endgame for our data gathering,” he said, “the beneficial health effects are what we’re tracking.”

But 24-year-old Paige Layman said she hasn’t noticed a change in the number of people smoking and vaping in Wilmington’s bars, restaurants and other public spaces.

“It hasn’t been enforced anywhere,” she said. “To this day, I’m still vaping in all of the places and nobody says anything.”

How is the rule being enforced?

“Literally everybody in there if they don’t have a vape, they’re asking to hit somebody else’s vape,” she said, “and at the bars nobody ever says anything.”

The countywide ordinance prohibits the use of smoking and e-cigarettes in New Hanover County’s public places, including restaurants and bars, and on county and city-owned buildings and grounds. Smoking and vaping is allowed in designated areas at bars, restaurants and other establishments, under the ordinance.

Layman first learned of the ordinance on a community Facebook page and said many  her age don’t know about the rule.

“If I hadn’t seen that on Facebook, I guarantee you I wouldn’t have known,” she said, “and if I ask any of my friends they would not have a clue that that was even a thing.”

When the rule first went into effect, the New Hanover County health department worked with the owners of establishments like restaurants, bars, hotels and daycare centers, among others, to educate owners and employees about the rule and provide signs that indicated areas where smoking and vaping are prohibited.

Some of these signs can still be seen taped on the doors of some restaurants in downtown Wilmington.

Since it went into effect, it’s unclear how the rule is being enforced. Much of the health department’s enforcement is driven by public reporting and complaints, Howard said. Since February, the county has received just eight formal complaints.

One resident filed six complaints in February while another filed two in June with New Hanover County’s Environmental Health Department.

The complaints were made against three downtown restaurants, a hotel and an apartment building run by the Wilmington Public Housing Authority, according to a record of the complaints provided to the StarNews.

People violating the rule can be cited by any law enforcement officer and fined $50. The New Hanover County Sheriff’s Department has issued no citations for violations of the rule, according to Jerry Brewer, the department’s public information officer.

Instead, the department tries to get “compliance versus citation,” Brewer wrote in an email to the StarNews.

The StarNews submitted a written public records request for the number of citations written by the Wilmington Police Department for violations of the rule since February but has not received the requested data by Friday.

Howard said he believes the county has received a relatively small number of reported violations because some business owners were already enforcing the state’s smoke-free ban.

When inspectors from New Hanover County’s health department complete site inspections, they don’t enforce the rule because it’s a local – not a statewide – ordinance. Still, inspectors use their relationships with business owners to encourage enforcement and communication about the smoking and vaping limitations, according to Howard.

Layman, who also works at the smoke shop High Life, said vaping is becoming more popular in Wilmington as people shift away from tobacco products. Layman, herself, used vaping to quit smoking.

It’s unclear what impact the ordinance will actually have on limiting secondhand smoke without more enforcement, Layman said.

“I really feel like (the ordinance) wasn’t enforced enough if it was trying to do anything,” she said. Amazon accidentally leaks its next Kindle Paperwhite
1 min ago 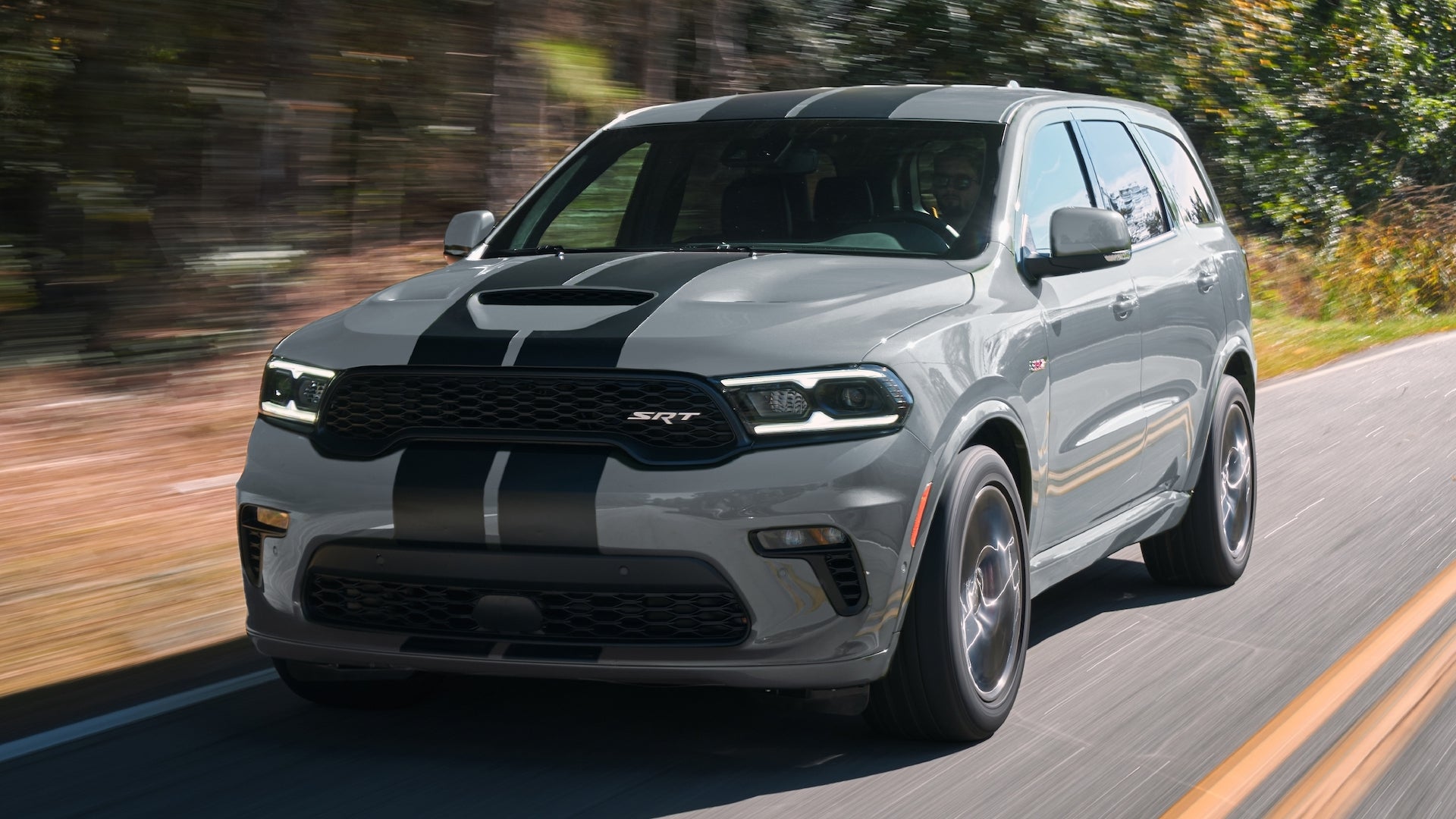 The Dodge Durango Will Carry On Into 2024, But No Replacement is in Sight: Report
3 mins ago