The network of nerves connecting our eyes to our brains is sophisticated and researchers have now shown that it evolved much earlier than previously thought, thanks to an unexpected source: the gar fish.

Michigan State University’s Ingo Braasch has helped an international research team show that this connection scheme was already present in ancient fish at least 450 million years ago. That makes it about 100 million years older than previously believed.

“It’s the first time for me that one of our publications literally changes the textbook that I am teaching with,” said Braasch, as assistant professor in the Department of Integrative Biology in the College of Natural Science.

This work, published in the journal Science on April 8, also means that this type of eye-brain connection predates animals living on land. The existing theory had been that this connection first evolved in terrestrial creatures and, from there, carried on into humans where scientists believe it helps with our depth perception and 3D vision.

And this work, which was led by researchers at France’s Inserm public research organization, does more than reshape our understanding of the past. It also has implications for future health research.

Studying animal models is an invaluable way for researchers to learn about health and disease, but drawing connections to human conditions from these models can be challenging.

Zebrafish are a popular model animal, for example, but their eye-brain wiring is very distinct from a human’s. In fact, that helps explain why scientists thought the human connection first evolved in four-limbed terrestrial creatures, or tetrapods.

“Modern fish, they don’t have this type of eye-brain connection,” Braasch said. “That’s one of the reasons that people thought it was a new thing in tetrapods.”

Braasch is one of the world’s leading experts in a different type of fish known as gar. Gar have evolved more slowly than zebrafish, meaning gar are more similar to the last common ancestor shared by fish and humans. These similarities could make gar a powerful animal model for health studies, which is why Braasch and his team are working to better understand gar biology and genetics.

That, in turn, is why Inserm’s researchers sought out Braasch for this study.

“Without his help, this project wouldn’t have been possible,” said Alain Chédotal, director of research at Inserm and a group leader of the Vision Institute in Paris. “We did not have access to spotted gar, a fish that does not exist in Europe and occupies a key position in the tree of life.”

To do the study, Chédotal and his colleague, Filippo Del Bene, used a groundbreaking technique to see the nerves connecting eyes to brains in several different fish species. This included the well-studied zebrafish, but also rarer specimens such as Braasch’s gar and Australian lungfish provided by a collaborator at the University of Queensland.

The other, more “ancient” fish do things differently. They have what’s called ipsilateral or bilateral visual projections. Here, each eye has two nerve connections, one going to either side of the brain, which is also what humans have.

Armed with an understanding of genetics and evolution, the team could look back in time to estimate when these bilateral projections first appeared. Looking forward, the team is excited to build on this work to better understand and explore the biology of visual systems.

“What we found in this study was just the tip of the iceberg,” Chédotal said. “It was highly motivating to see Ingo’s enthusiastic reaction and warm support when we presented him the first results. We can’t wait to continue the project with him.”

Both Braasch and Chédotal noted how powerful this study was thanks to a robust collaboration that allowed the team to examine so many different animals, which Braasch said is a growing trend in the field.

The study also reminded Braasch of another trend.

“We’re finding more and more that many things that we thought evolved relatively late are actually very old,” Braasch said, which actually makes him feel a little more connected to nature. “I learn something about myself when looking at these weird fish and understanding how old parts of our own bodies are. I’m excited to tell the story of eye evolution with a new twist this semester in our Comparative Anatomy class.”

What’s Next for These 3 E-Commerce Stocks as the Economy Reopens? | The Motley Fool
1 second ago 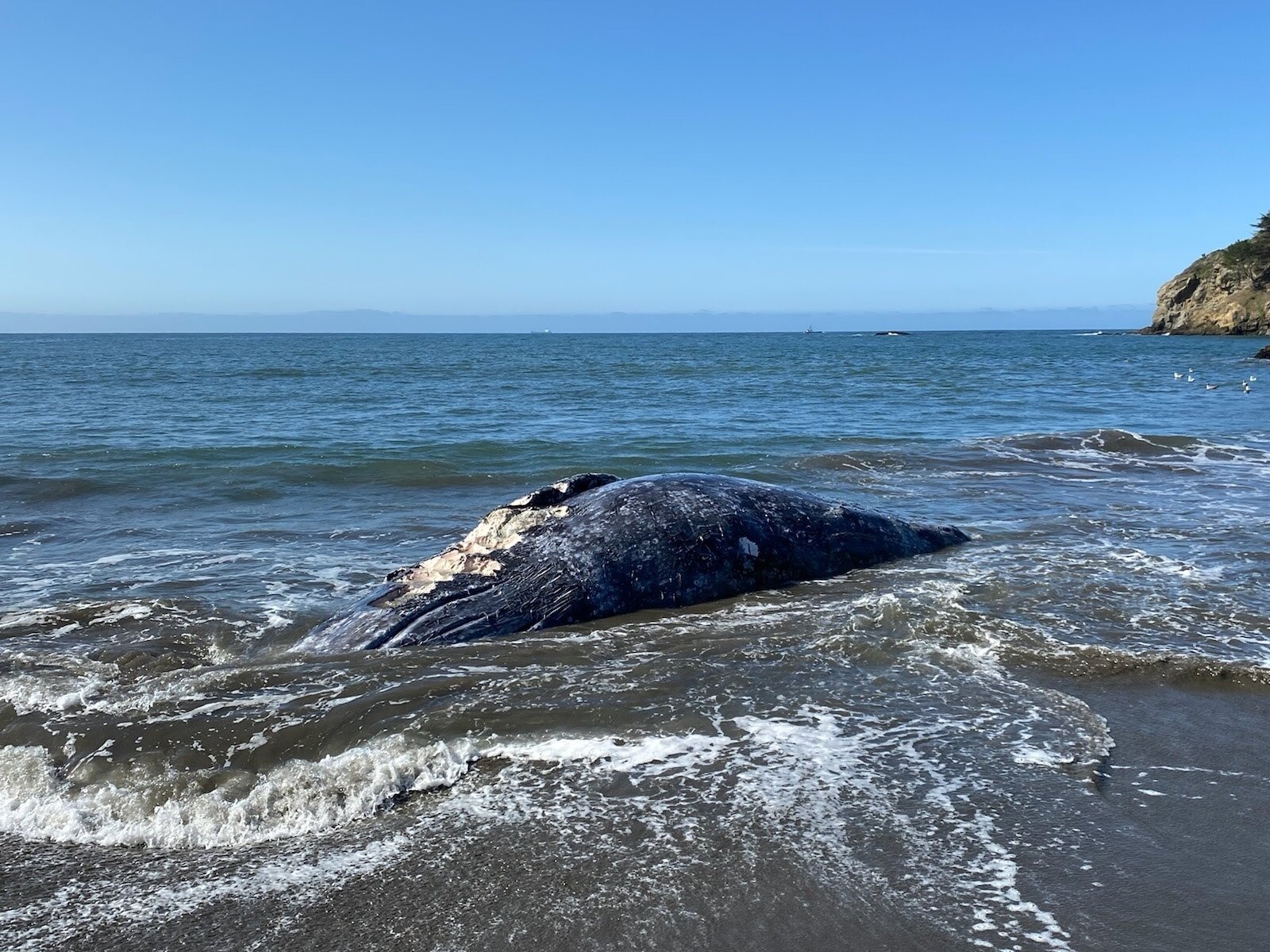 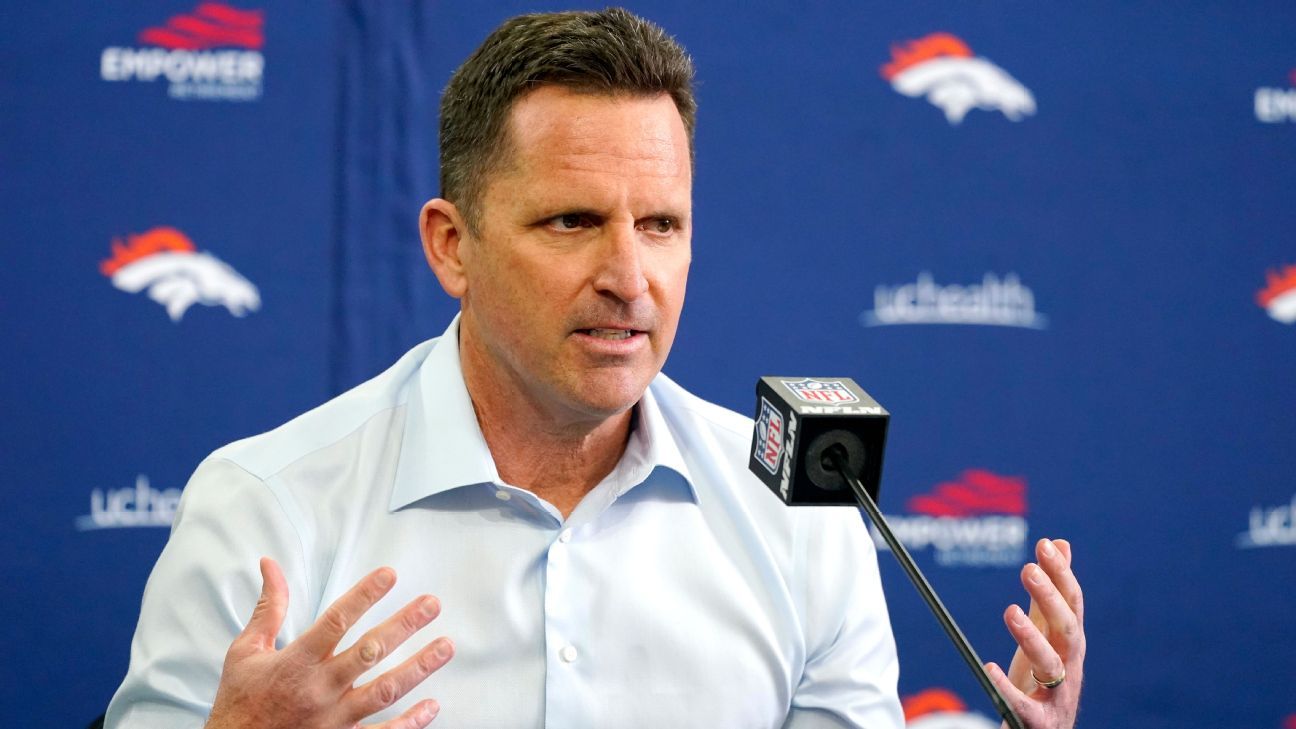 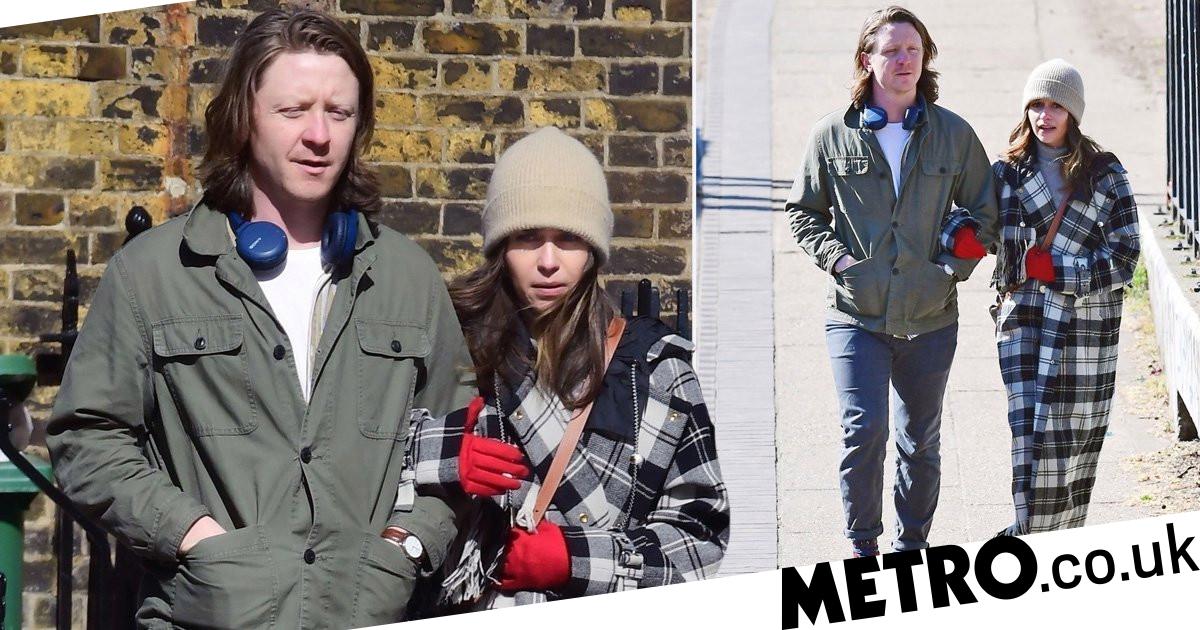