In May, a storm dumped 13 inches of rain in six to eight hours on parts of East Baton Rouge, Ascension and Iberville Parishes. It overwhelmed drainage systems and flooded neighborhoods — some of which had avoided inundation in the historic 2016 storm.

These storms struck with little warning and gave residents no time to prepare. They weren’t named hurricanes or tropical storms, just random thunderstorms that dropped a huge amount of water over a short time.

Federal rainfall estimates might go up. Here’s how that could affect flood insurance, construction

Two LSU researchers, and a third from Southern Illinois University at Edwardsville, have combed through rainfall data from across the Southeast United States, including Louisiana. They found that storms, on average, became shorter but more intense between 1960 and 2017.

In most places the researchers studied, the number of extreme rain events didn’t increase — but it did across much of Louisiana.  And those most extreme storms also dropped more rain than in the past.

However, the overall amount of rain that fell each year didn’t significantly increase. What changed is how fast it fell, which means individual locations got more water, more quickly.

Louisiana State Climatologist Barry Keim, one of the authors, said the research presents “huge” implications for local cities and towns.

Keim noted that urban drainage systems, like New Orleans’ pump stations, are often built around a 24-hour estimate of rainfall. In the Baton Rouge region, ditches, culverts, detention ponds and pumps have been built to standards tied to certain daily rainfall assumptions.

“So, while the rain (total) is not changing, the characteristics of the rain is changing such that it’s making it more difficult to pump the water out of these places because it’s coming in shorter bursts,” he said.

In New Orleans, storms like those have prompted questions about the adequacy of the Crescent City’s century-old pumps, which have also suffered major breakdowns in some rain events, though not the May 2019 storm.

It won’t stop raining in the New Orleans area. Experts explain why it’s been ‘brutal’

In the Baton Rouge area, these storms have spurred residents to urge elected officials to limit or even halt new development. Some parishes have put building moratoriums in place while they tighten their rules on new construction.

Some local governments are also planning to buy land to create drainage and retention areas, in hopes of limiting flash flooding.

For a local sense of changing rainfall intensity, Brown crunched some additional numbers and found the Baton Rouge Metropolitan Airport has seen average hourly rainfall intensity increase by 11.4% between the years 1960 and 2020.

The average hourly rainfall in Baton Rouge has risen from an estimated 0.1255 inches per hour in 1960 to 0.1398 inches per hour in 2020. It’s a small increase, but a statistically significant one based on the research, Brown said.

Further supporting the idea that rain has become more intense, the annual number of hours that any rain was measured at the Baton Rouge airport has not changed in a statistically significant way since 1960.

To reach the conclusions laid out in three papers published between 2018 and 2020, Brown performed statistical analyses on hourly rainfall totals from the Baton Rouge airport weather station and 49 others across 11 southeastern states between 1960 to 2017.

Baton Rouge has had 4 feet of rain so far this year; how close to a record are we?

The fourth Louisiana station examined, in Lake Charles, did also see a drop in rainfall duration, but its increase in rainfall intensity wasn’t big enough to be statistically significant.

Brown and Keim said the study’s design doesn’t allow them to pin the changes in Louisiana conclusively on man-made climate change.

But they said the findings do align well with what other climate science has predicted.

Kevin Trenberth, a leading climate researcher and a distinguished scholar at the National Center of Atmospheric Research in Boulder, Colorado, believes there is likely a climate change connection in the studies’ findings.

In an email, Trenberth, who wasn’t involved in Brown and Keim’s work, also noted the impact rising global temperatures have had on how much moisture the atmosphere holds — 4% more for each degree increase in Fahrenheit, or roughly 5% to 10% more moisture since 1970.

But he added that the time period in the studies, since 1960, “is relatively short for trend analysis given all the weather noise that occurs.”

He particularly noted the effect of the El Niño pattern, a warming of Pacific Ocean waters that leads to wetter weather in the Southeast. He suggested analyzing that effect would “better sort out the climate change component.”

Keim, one of the LSU researchers, said he’s not convinced filtering out the effects of El Niño would change the findings much because El Niño is “generally considered to be pretty random in occurrence.”

Keim and Brown said they do plan more research that will cull additional rain data. They expect it will better fill in the gaps between the 50 rainfall collection stations they have examined so far. 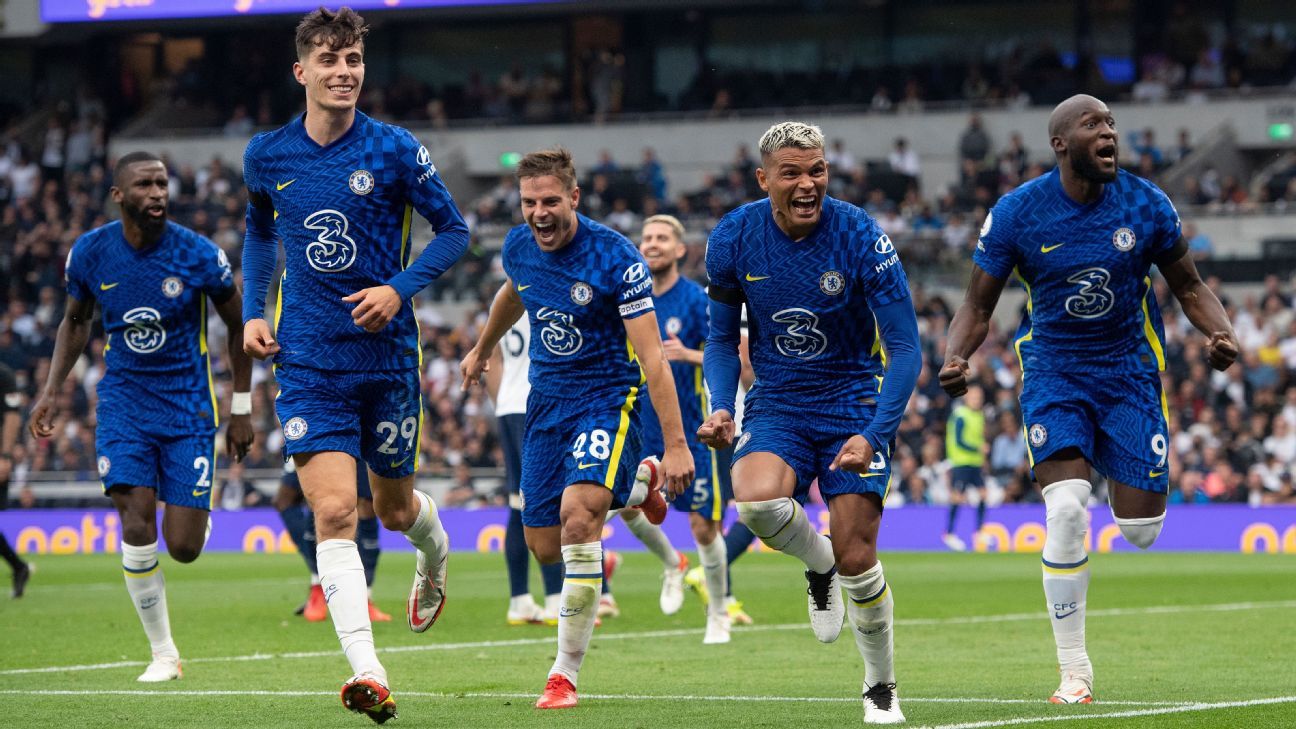 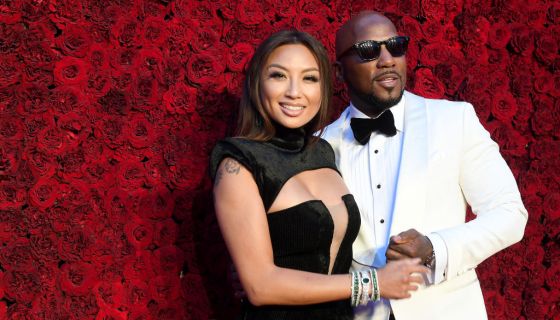 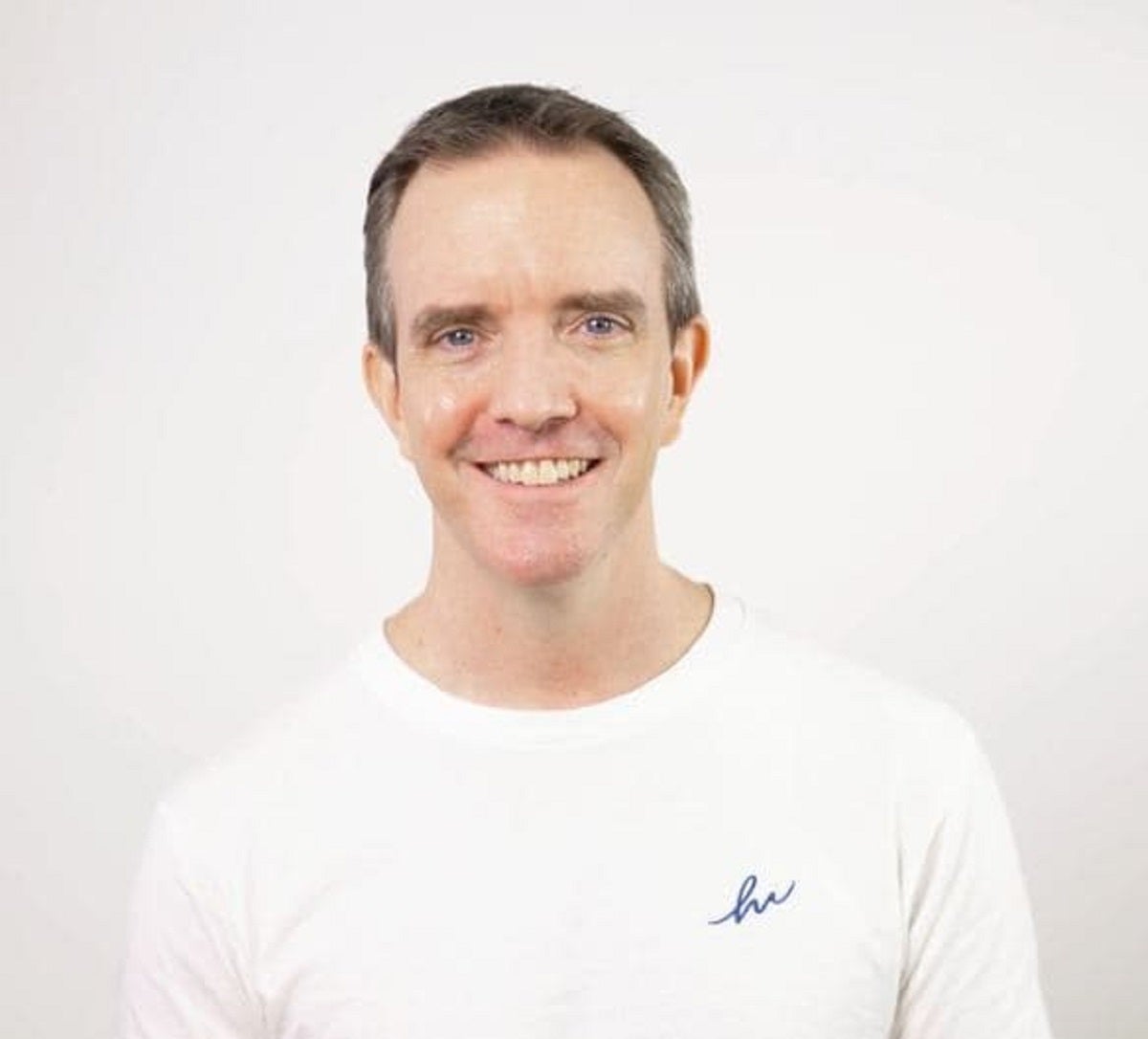