“Poland can become one of the best countries in the world for its technology sector,” insists Tomasz Swieboda, the managing partner of Inovo. The venture capital firm is today announcing it has raised €54 million for its Inovo II fund, almost 50% more than it had originally targeted, amid growing global interest in technology businesses based in Poland and the broader Central and Eastern Europe (CEE) region.

Swieboda joined Inovo seven years ago after stints in investment banking and private equity, and rapidly pivoted the venture capital firm towards the technology companies he had seen such potential for in previous roles. As the name suggests, Inovo II is the company’s second fund; it follows the success of Inovo I, which increased backers’ stakes more than threefold with a portfolio of 15 high-growth technology startups.

Swieboda believes Poland is a unique opportunity for technology investors. “We have highly talented people with real strength in areas such as software development,” he says. “The cost of doing business in Poland is also lower, so startups find it easier to reach break-even point more quickly.”

The third ingredient, he suggests, is the national psyche, with Poles determined to succeed. “There is real ambition to prove ourselves,” he suggests, arguing that Poland can become renowned for the strength of its technology sector in the same way as Germany is known for car manufacturing or the U.K. is regarded as a global centre of financial services.

That should not be regarded as a pipe dream, with Poland commanding a growing reputation internationally for its technology businesses. It is already a regional leader. One recent report identified Poland as having the most competitive IT sector of all 23 countries in the CEE region.

The calibre of investors in Inovo underlines this reputation, with a range of global funds, entrepreneurs and family offices joining the European Investment Fund, the cornerstone investor, in this latest fundraising. The fund is already committed to a number of investment opportunities working alongside prominent international investors including Andreessen Horowitz, Hoxton Ventures and Point Nine Capital.

Swieboda’s task now, as he sees it, is not only to deploy Inovo II’s new cash successfully – he expects to have done so by the end of next year – but also to provide further support for the broader startup community. The firm is already known for its work with Polish entrepreneurs – not only investee businesses – offering advice and support ranging from tuition from experts on how to run a company to a regular podcast with helpful tips.

“One of our investee companies described us as a Swiss Army knife for founders,” he says proudly. “But it is for our benefit too – if we can help build a stronger and broader ecosystem of technology startups in Poland, that will give us a deeper pool of potential investments.”

Pipeline will be important to Inovo’s future success. The firm invested in 40% of the top technology company seed rounds last year and has a good record of helping portfolio businesses to raise follow-on funding. But it needs more stories such as Booksy, the international beauty platform that it has backed from the start; Booksy’s global success has seen it become one of Poland’s first technology unicorns and Inovo remains invested. Swieboda believes the country – and the broader CEE region, where Inovo will also source opportunities – can generate many more such companies.

Bringing that potential to fruition will require Inovo to keep reaching out to entrepreneurs. A lack of investment capital in Poland has sometimes forced founders to embrace a bootstrapping approach to growth, and it may be that some entrepreneurs have yet to fully appreciate how funding could accelerate their trajectories.

Nevertheless, Swieboda thinks it is now time to push on. “The tech ecosystem in the CEE region is growing at an exceptional pace – in Poland the growth rate is 70% year-on-year,” he says. “In 2020, almost €500m in venture capital was deployed to 300 companies, which will almost certainly grow this year. It is our expectation that this decade will produce 10 unicorns and a few decacorns from Poland.” 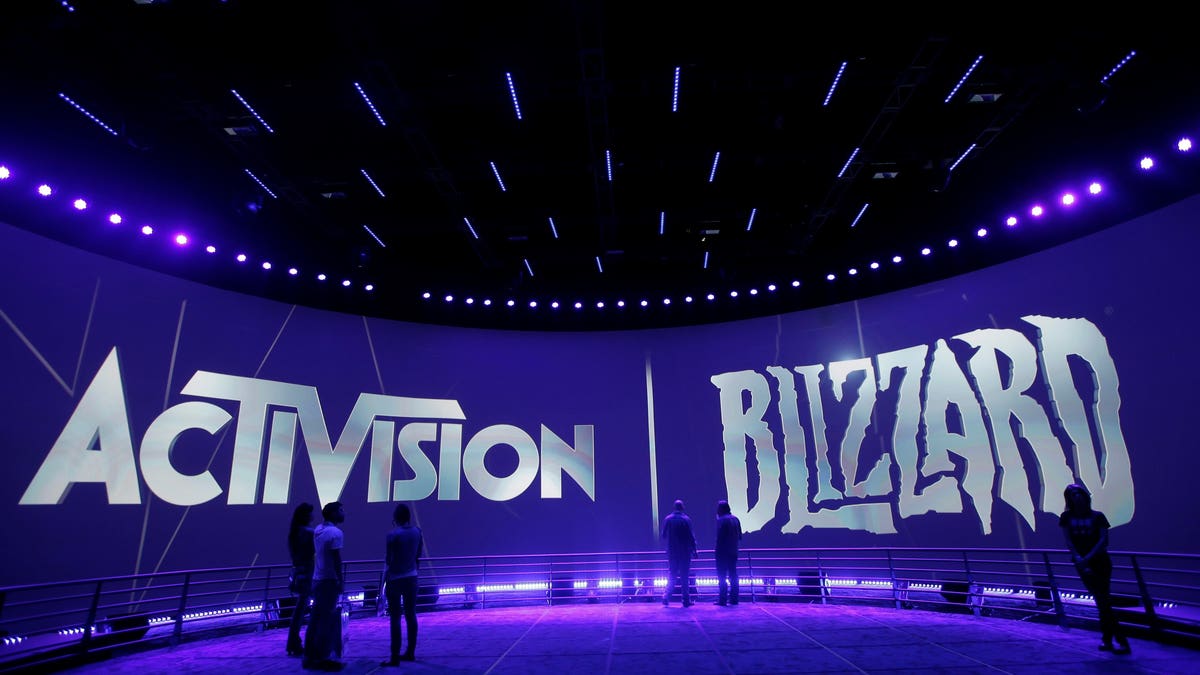 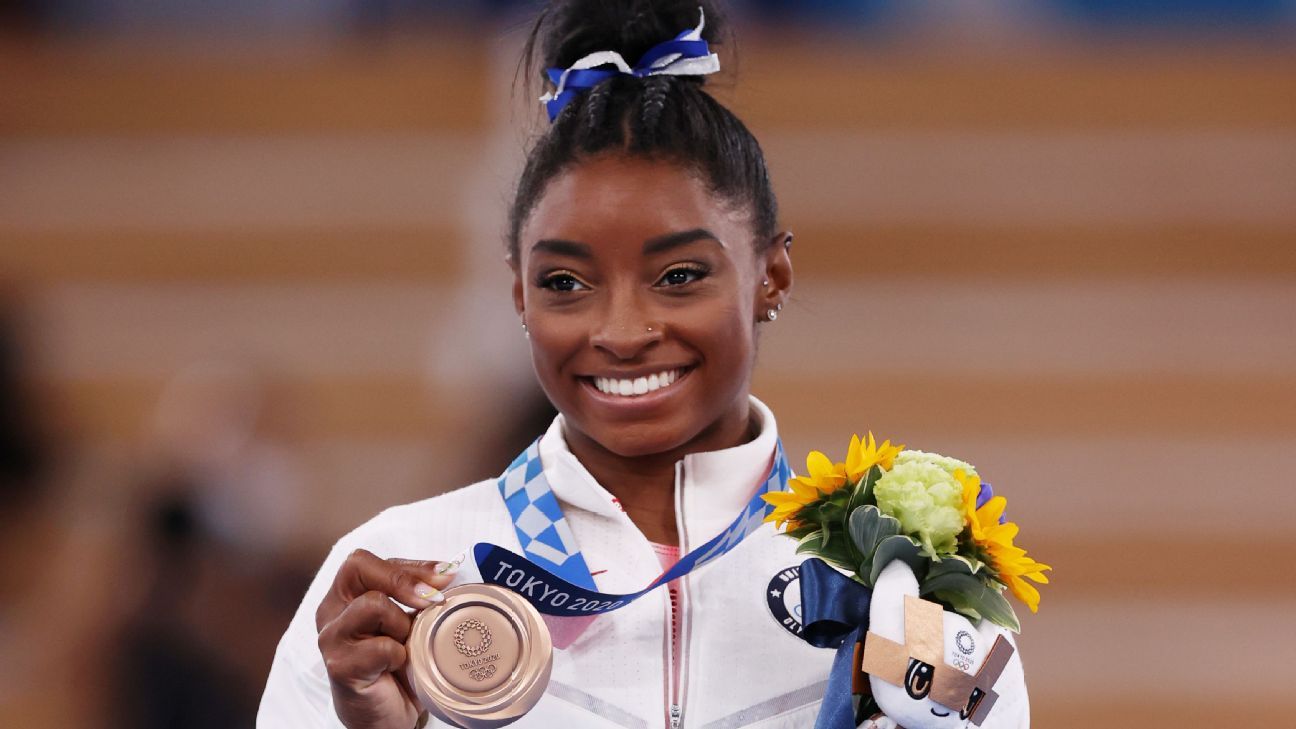