Things are quickly heating up between Kourtney Kardashian and Travis Barker–and to prove it, the blink-182 drummer got her name permanently inked on his chest.

Only two months after making their relationship Instagram official, Travis Barker proved just how strong this new relationship is by getting “Kourtney” tattooed on his chest.

The musician was seen showing off his brand new ink on Thursday while filming a music video, so the Keeping Up With The Kardashians star took to Instagram to confirm the speculation by sharing a close-up of the design as she lay her hand on his chest.

After reportedly being close family friends for years, Kourtney Kardashian and Travis Barker confirmed they were dating in February, when the former posted a picture of them holding hands on Valentine’s Day. Ever since, the pair have not been trying to lay low, been spotted out in public together numerous times, including on a double date with Machine Gun Kelly and Megan Fox at a UFC fight in March.

Just last month, the drummer opened up about his new relationship during an appearance on the Drew Barrymore Show, revealing how much him and Kourtney bond over their relationship with their kids. 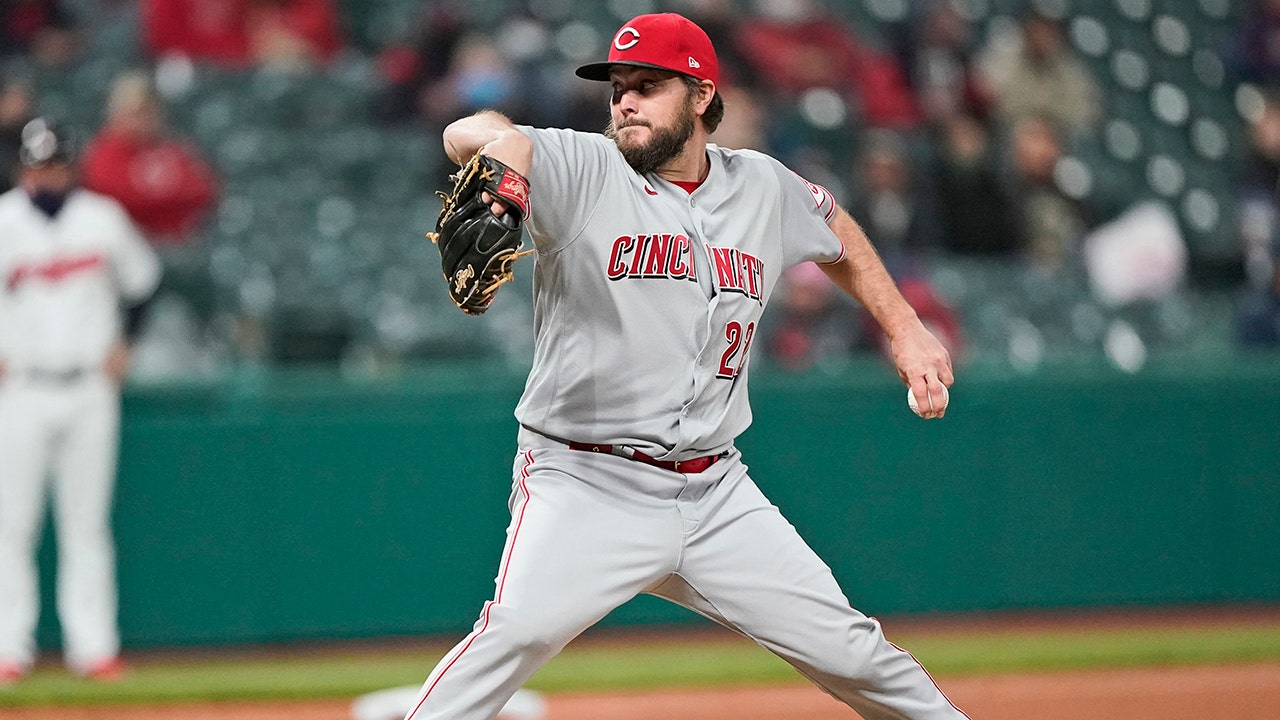 Despite setbacks, Volkswagen Group brands are ready to robo
3 mins ago

Kelly Osbourne Reveals What She Knows About A Possible ‘The Osbournes’ Reboot: ‘It Could Really Be Happening’
6 mins ago