Britney Spears has spoken out to put her follower’s minds at ease after her Instagram page vanished.

The Toxic singer left fans baffled as they discovered her account had disappeared with her posts and follower count wiped just days after she announced her engagement to long-term boyfriend Sam Asghari.

Luckily, there’s nothing to be concerned about, with Britney taking to Twitter to explain the move.

‘Don’t worry folks … just taking a little break from social media to celebrate my engagement 💍😉 !!!! I’ll be back soon 💋🌹✨,’ she wrote.

Britney shared the news that Sam had popped the question on her social media on Sunday and showed off her sparkling diamond ring in the process.

Alongside a picture of a topless Sam in a Superman pose, the 39-year-old wrote: ‘Words can’t even say how shocked I am … geez although the asshole was way overdue !!!! It was definitely worth the wait …. yes world … that beautiful f*cking man in that picture is MINE !!! I’m so blessed it’s insane !!!!”

Britney and Sam met on the set of the Slumber Party music video in 2016 and she has credited him with being a source of support during her conservatorship battle.

He confirmed they would be signing a pre-nuptial agreement, joking it was his car he wanted to protect rather than the pop singer’s fortune.

Sam wrote on Instagram: ‘Thank you everyone who is concerned about the prenup! Of course we’re getting iron clad prenup to protect my jeep and shoe collection incase she dumps me one day.’ (sic)

He also thanked fans for their messages of congratulations.

‘My phone exploded today! Thank you for the overwhelming love and congratulations!’ he added. ‘We both love every single one of you!’

Sam is set to become Britney’s third husband. She was married to backing dancer Kevin Federline, who is the father of her sons Preston and Jayden, from 2004-2007.

Britney was married to childhood friend Jason Alexander for 55 hours in 2004 and she was also engaged to her former agent Jason Trawick in 2011, before they ended their relationship in 2013.

News of the engagement came after a huge victory for Britney in her fight to end the complex legal arrangement that has controlled her life and career since 2008.

Her father Jamie, who oversees her estate, petitioned a court in Los Angeles to end the conservatorship, opening the door to its termination. 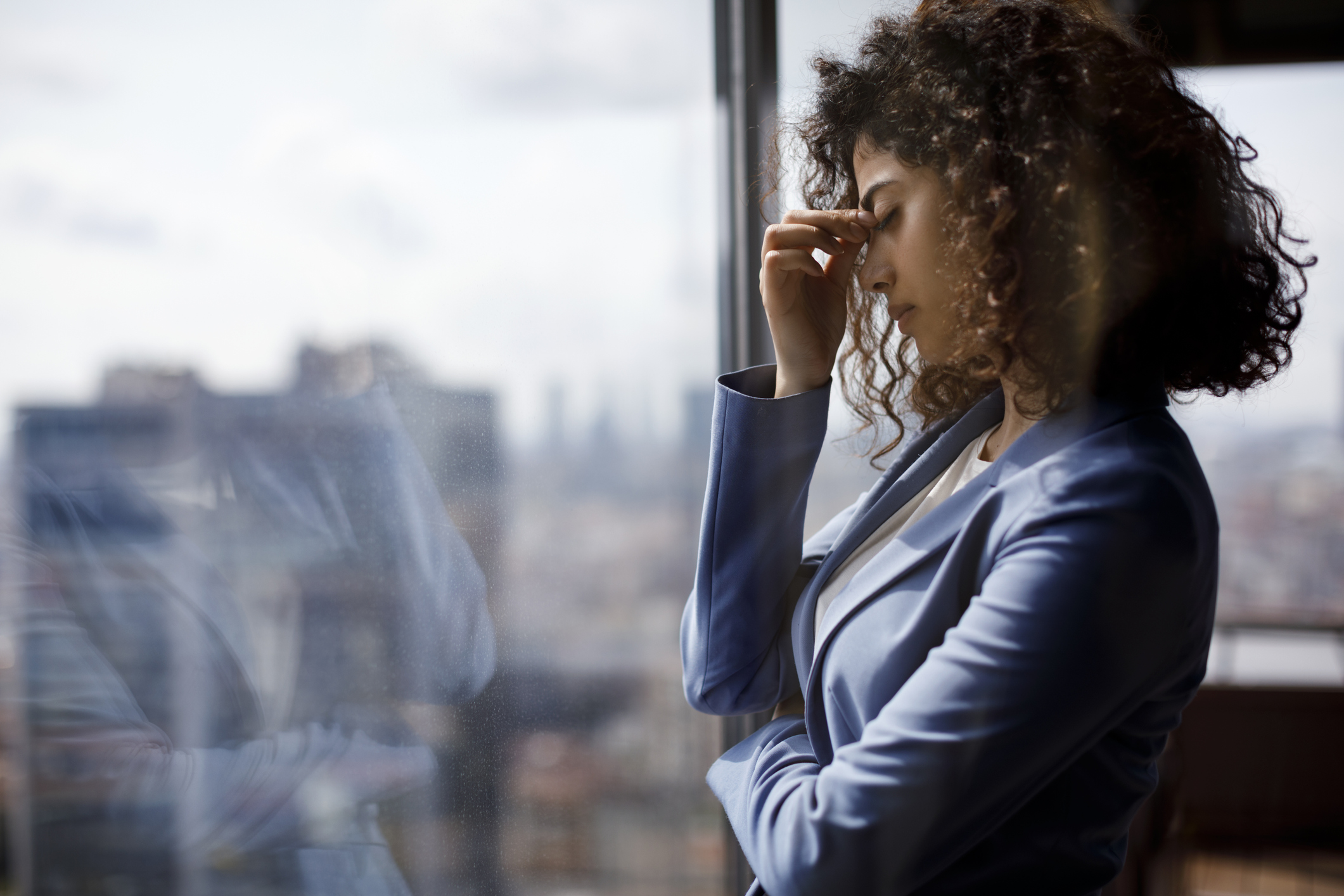 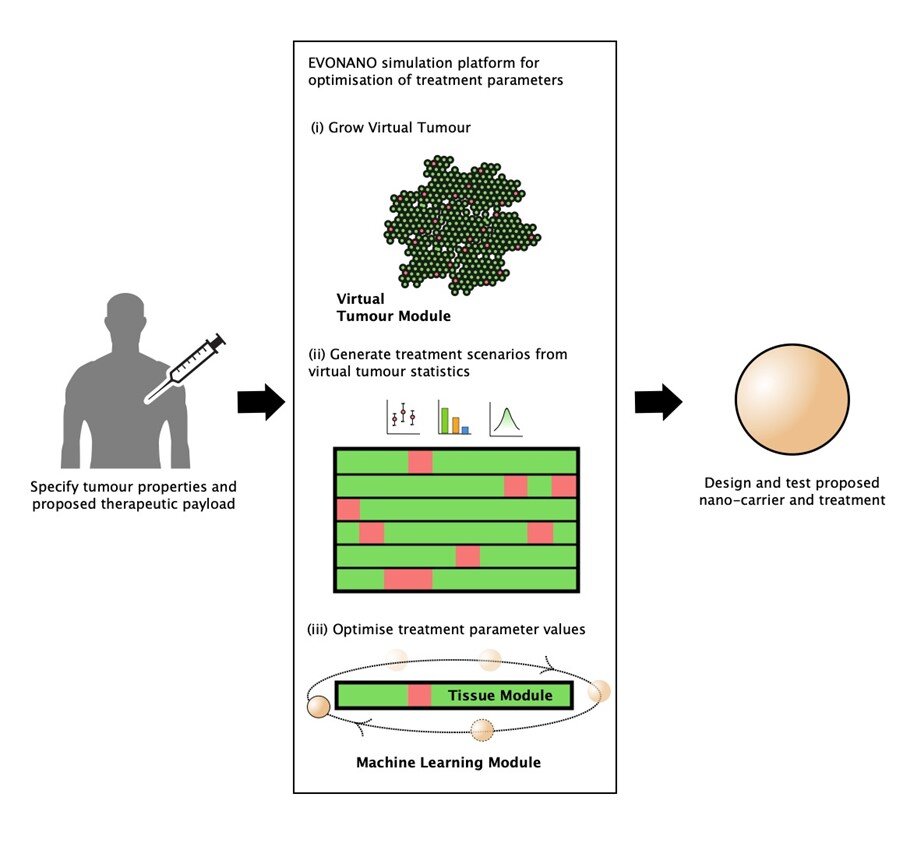