Everyone on the right side of history knows this.

Derek Chauvin and his lawyers are having a real tough time coming up with viable legal defenses for murdering George Floyd. Spoiler alert: there aren’t any viable legal defenses. During yesterday’s hearing, we watched pulmonologist Dr. Martin Tobin make it abundantly clear why Floyd is dead. He had no access to oxygen. He couldn’t breathe because Derek Chauvin was restricting his airflow with his knee.

It was something that every decent person who watched the now-infamous video already knew but hearing it said by a field expert in court under oath was so powerful that Dr. Tobin was trending on Twitter for most of the day. Cops have disingenuously tried to insinuate that illicit drugs caused Floyd’s death. F**k those cops.

Dr. Tobin has been doing work in the pulmonary field for over 40 years. He has testified in over 50 court cases, the majority of them medical malpractice cases. This is his first criminal trial. According to the AP, Tobin declined the substantial fees that doctors and medical experts usually charge to offer their knowledge in a case. The prosecutors made no secret about Dr. Tobin’s pro bono testimony.

“Well, when I was asked to do the case, uh, I thought I might have some knowledge that would be helpful to explain how Mr. Floyd died,” he said. “And since I’d never done this type of work in this nature before, I decided I didn’t wish to be paid for it.”

If you can’t respect that, your whole perspective is wack. Imprison Derek Chauvin. Justice for George Floyd. 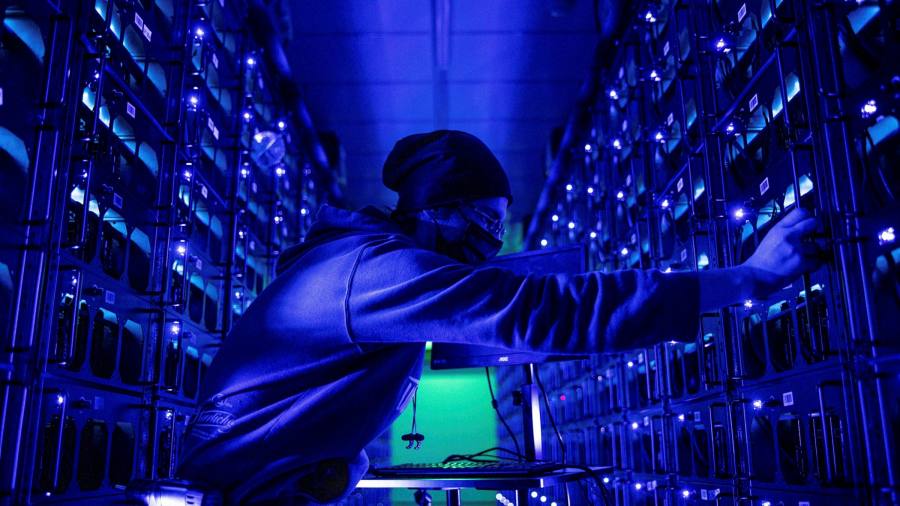 Carbon counter: bitcoin is the ultimate hot investment
3 seconds ago 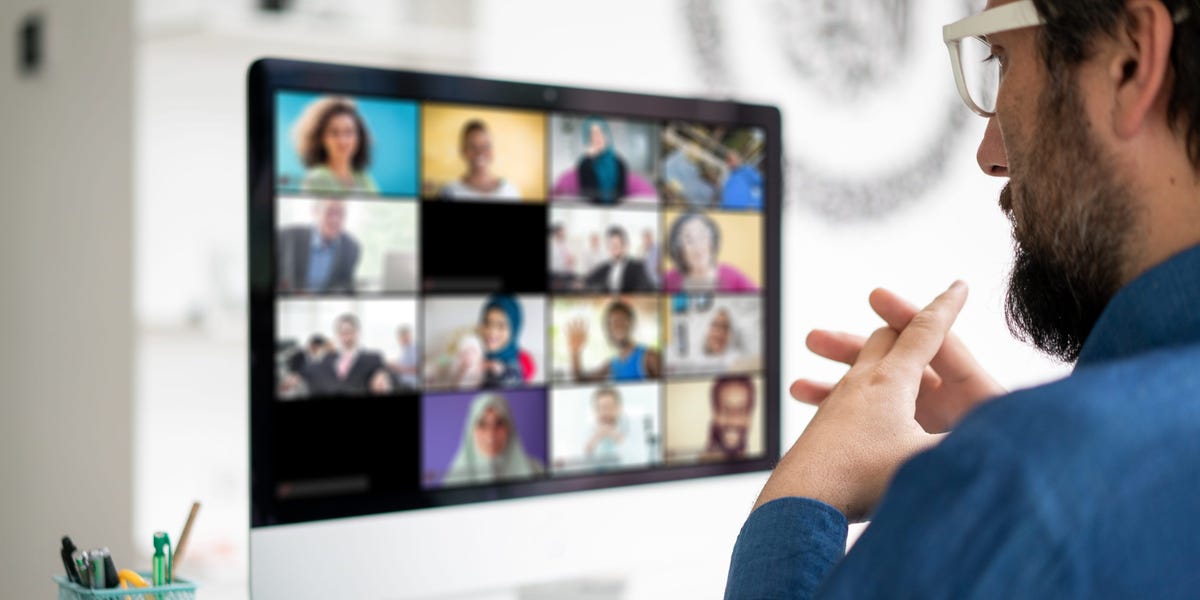 How to connect Zoom to Otter.ai to get a transcription of your video meeting’s audio
1 min ago 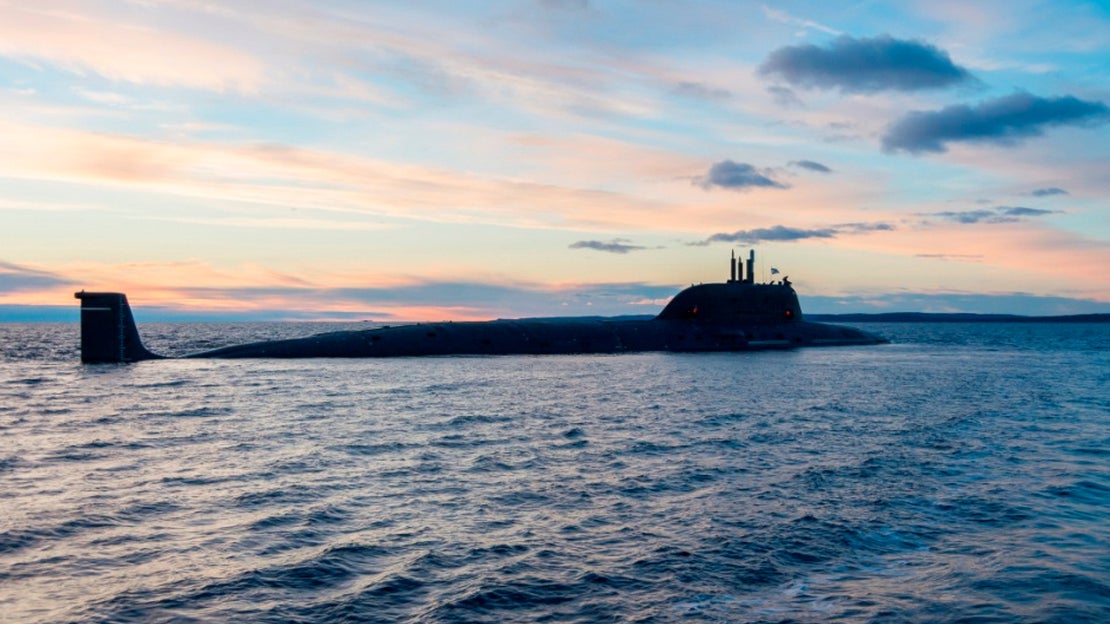 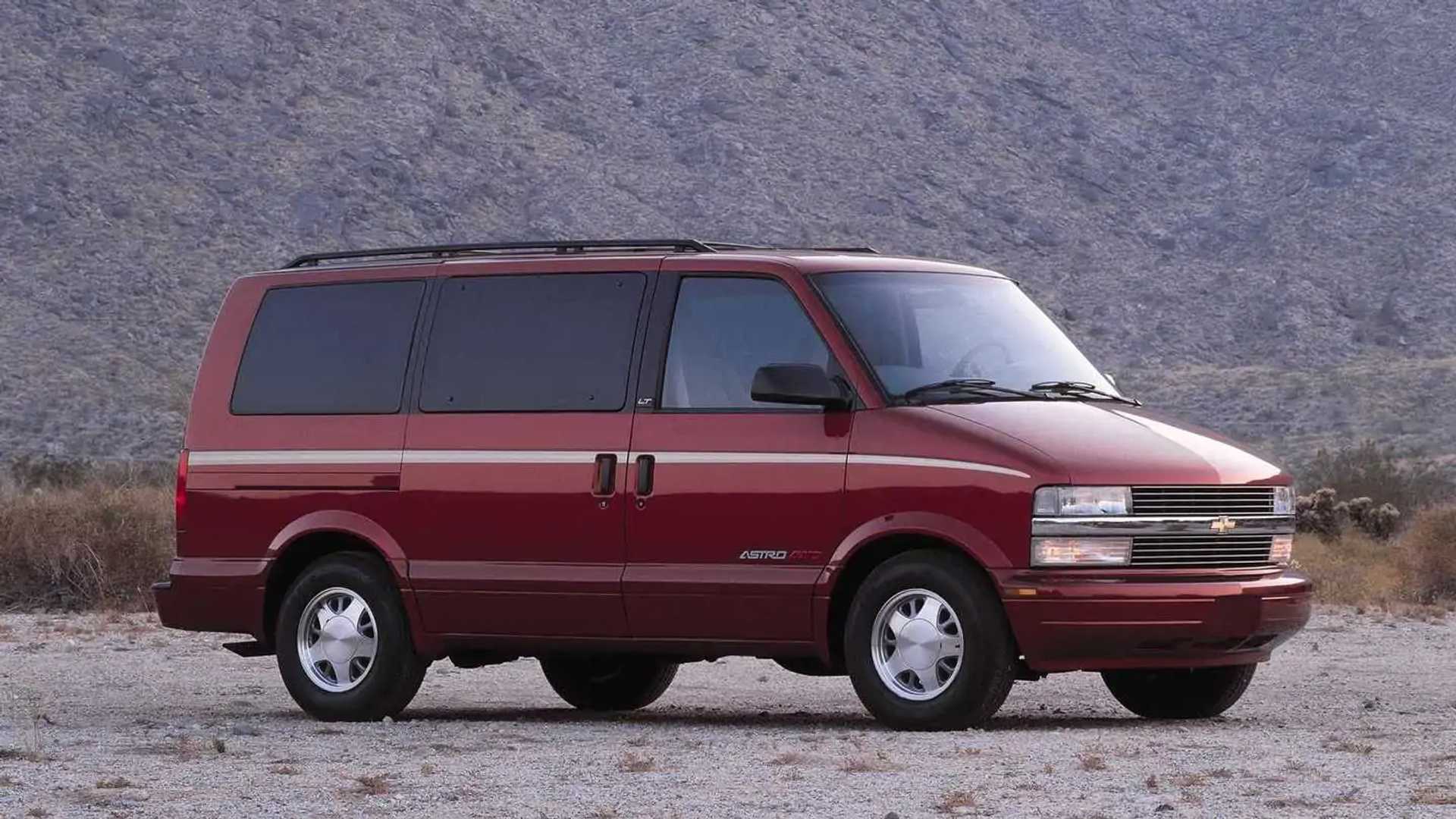 People With Old Chevy Minivans Are Some Of The Best Drivers: Report
16 mins ago