Good morning, it looks like Adele and NBA agent Rich Paul are dating and frankly they seem pretty cute judging from their first public appearance as a maybe-but-not-definitely couple.

Adele, who usually stays out of the spotlight (at least in comparison to other events-loving celebs), showed up at Game 5 of the NBA Finals on Saturday, and sat next to Rich. Which in and of itself doesn’t necessarily mean anything. Maybe they’re just friends! Or maybe they just happened to be sitting next to each other!

But, ESPN’s Brian Windhorst went ahead and informed everyone that they’re dating on his podcast. Direct quote, per Page Six: “Rich Paul, [LeBron James’] agent, brings his girlfriend to the game sitting next to LeBron. His girlfriend is Adele. Rich Paul is at the game with Adele.” He also added, “This is the first time they’ve come out in public together, so this will be all over the tabloids, especially in England tomorrow.”

FYI, Adele was linked to Skepta last fall (and they were seen hanging out at an outlet mall in California), but she shut down those rumors on Instagram after an SNL appearance, saying “I’m going back to my cave now to be the (single) cat lady that I am!” 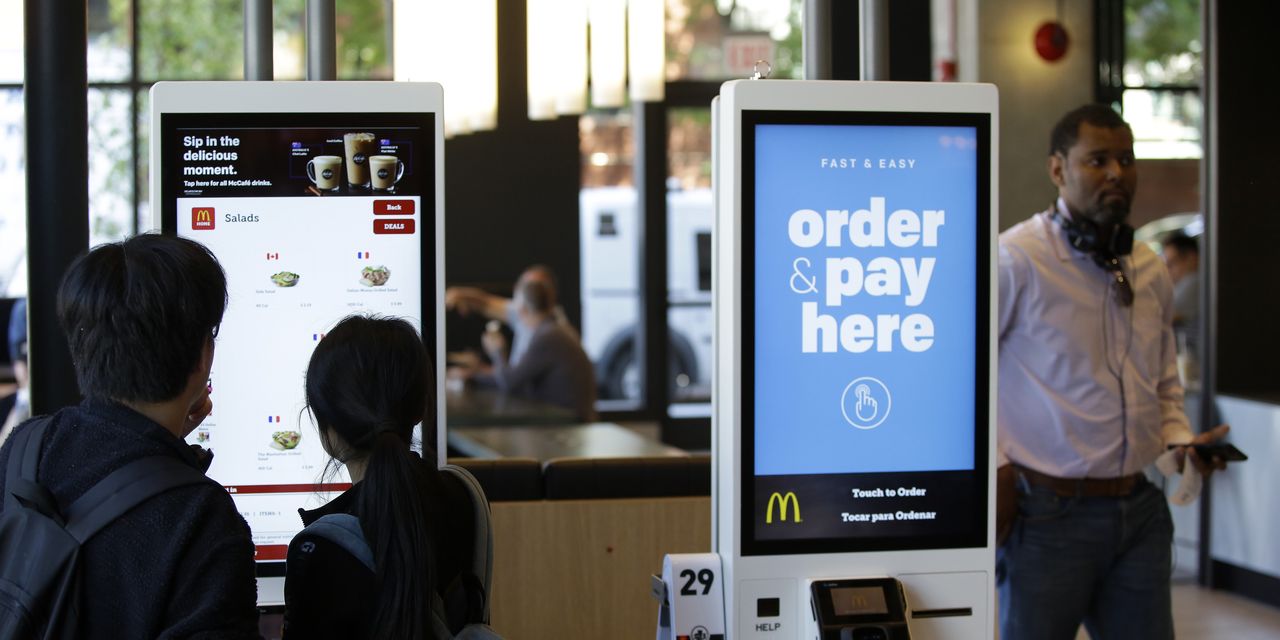