TOKYO — Toyota Motor Corp. blasted past the global pandemic and microchip shortage to achieve record operating profit in the latest quarter on robust sales and cost control as it managed to keep the product pipeline pumping, despite assorted production challenges.

Operating profit surged to 997.4 billion yen ($9.14 billion) in the company’s fiscal first quarter ended June 30, from a 13.9 billion yen ($127.4 million) the previous year, when the worldwide auto industry was hit by the COVID-19 outbreak.

The results delivered a robust 12.6 percent operating profit margin for the most recent quarter, up from 0.3 percent a year earlier, as Toyota fortified its bottom line despite the global headwinds.

Toyota said it lost global sales of 100,000 units in the quarter, due to the pandemic and the global microchip shortage.

The company said its sales would have been higher, if inventories were not so tight. It has been working with dealers in the U.S. to improve the flow of cars to lots.

Toyota credited robust sales and lower incentives, along with helpful foreign exchange rates for lifting results to levels on par with before the pandemic struck.

Still, the automaker kept its outlook unchanged for the current fiscal year, citing lingering uncertainty about flare ups of coronavirus infection and the ongoing bottlenecks for semiconductors.

— Naoto Okamura contributed to this report 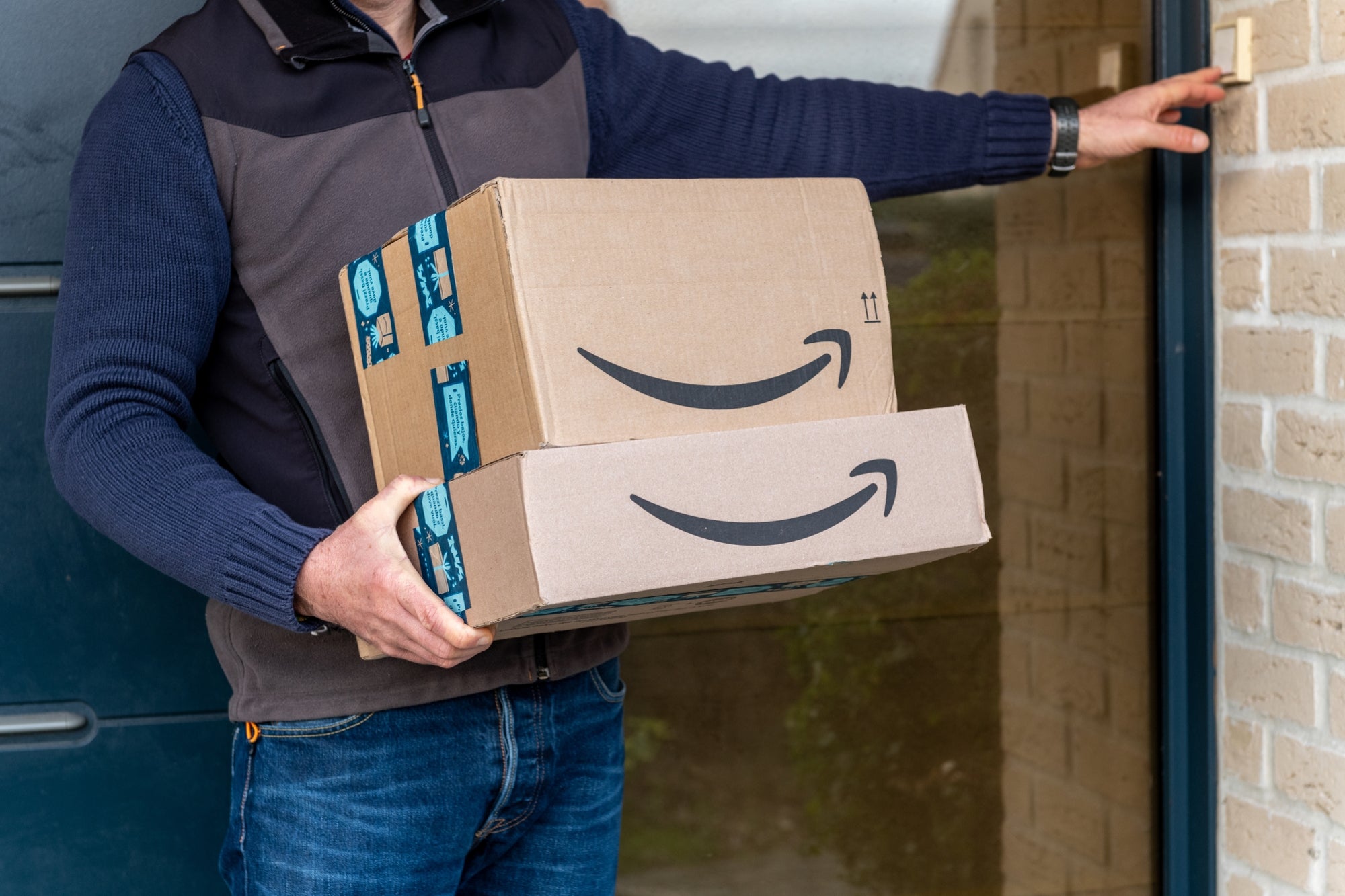 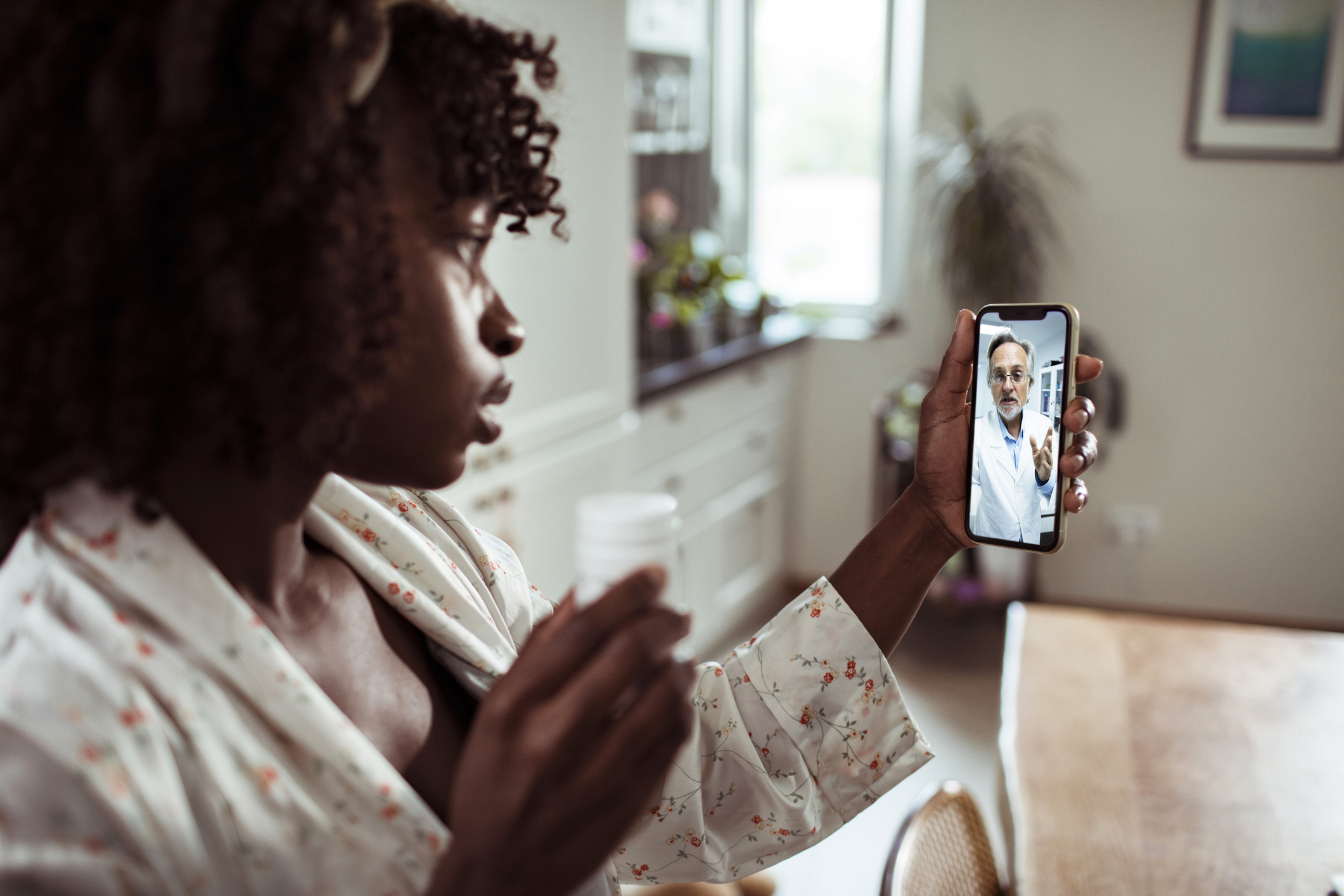 No Apple, I don’t need my iPhone to tell me I’m depressed
2 mins ago

No Apple, I don’t need my iPhone to tell me I’m depressed 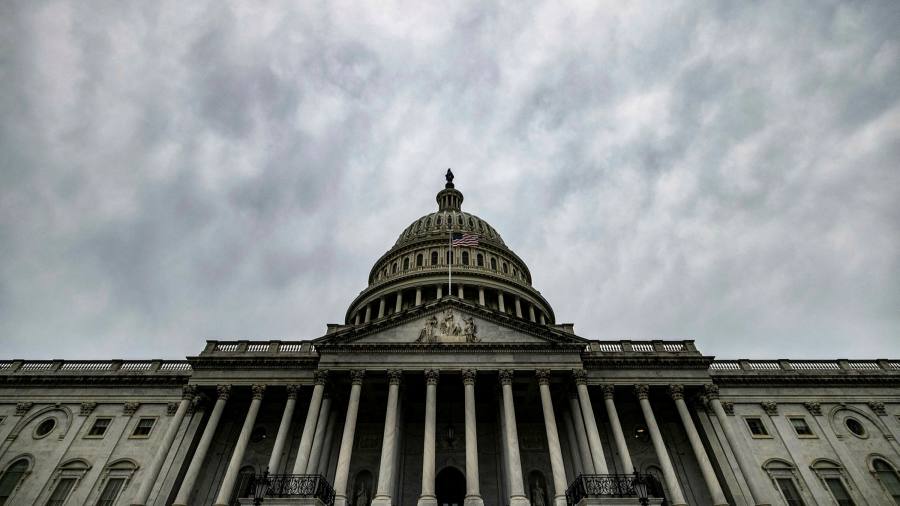 Netflix is launching a free tier, but only in one country
6 mins ago

Netflix is launching a free tier, but only in one country