Toyota will drop the Avalon large sedan from its lineup after the 2022 model year, as first reported by Automotive News and confirmed to C/D by a Toyota spokesperson. Production will end in August 2022 at Toyota’s plant in Georgetown, Kentucky, where the company also builds the Camry and Lexus ES sedans.

The Avalon is currently in its fifth generation and has been on sale in the U.S. since 1994. Positioned above the Camry mid-size sedan, it competes in the dwindling large sedan segment that has seen numerous competitors die off in recent years. Apart from the Toyota, the Nissan Maxima, Dodge Charger, and Chrysler 300 are the only vehicles in this segment still on sale after the cancelations of the Chevy Impala, Hyundai Azera, Kia Cadenza, and Ford Taurus.

Toyota says that there will be no changes for the 2022 Avalon. After production ends in the fall, the company will continue to sell leftover inventory through the end of next year.

Didn’t download iOS 15 for iPhone yet? How to install Apple’s software update today 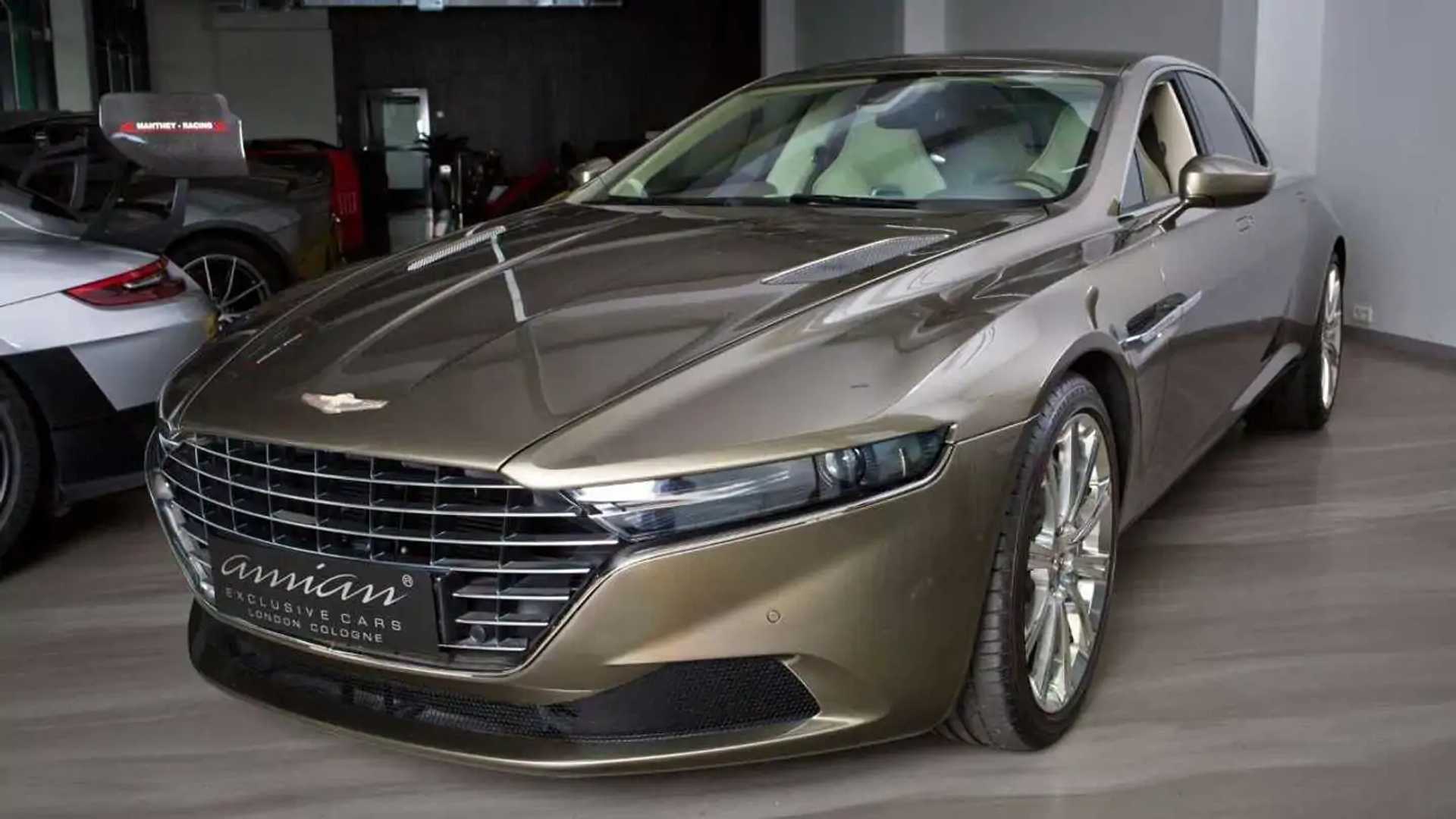 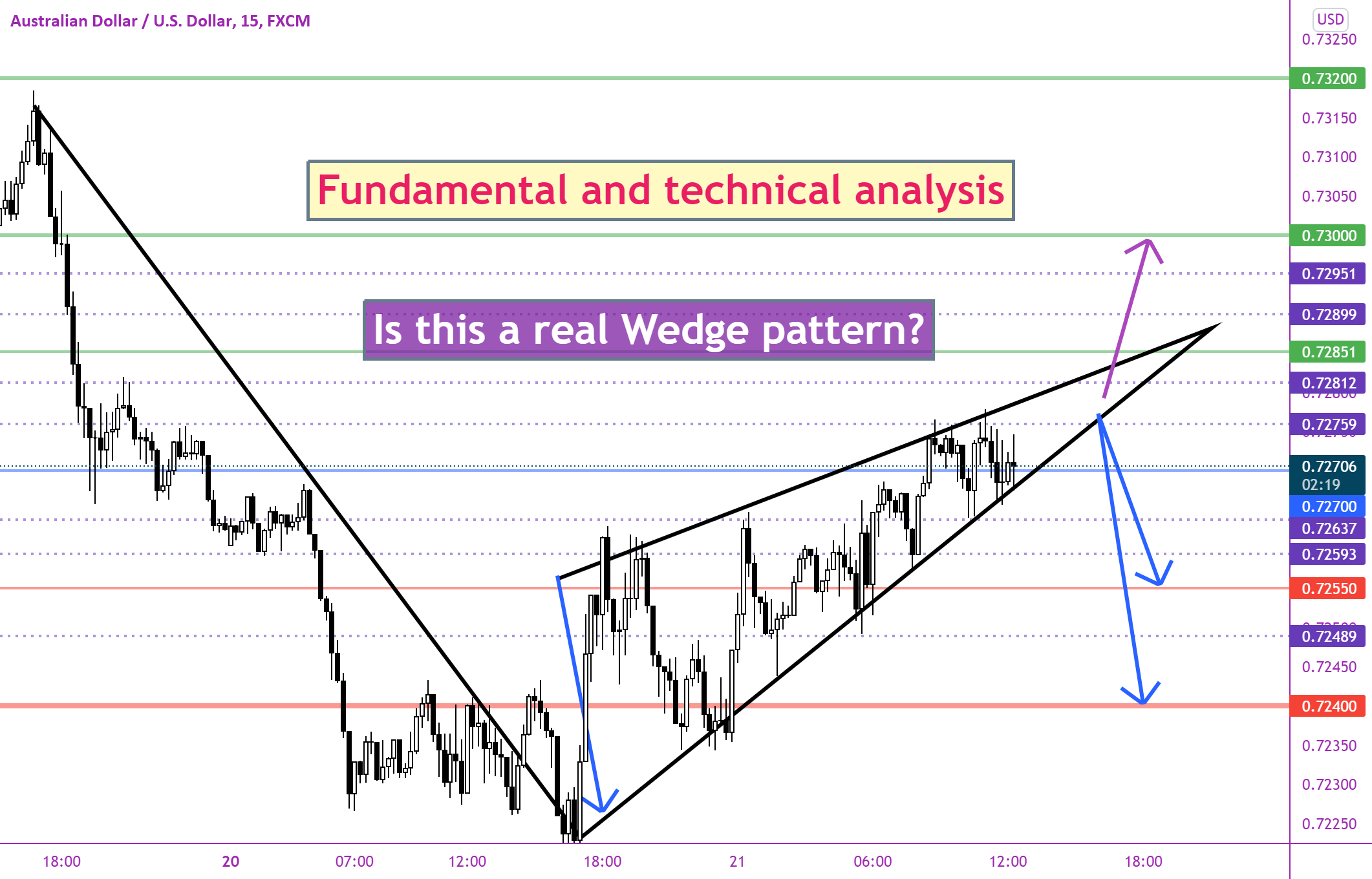 Is the wedge pattern real in Australia? for FX:AUDUSD by mohamadrezaKhorsand
11 mins ago 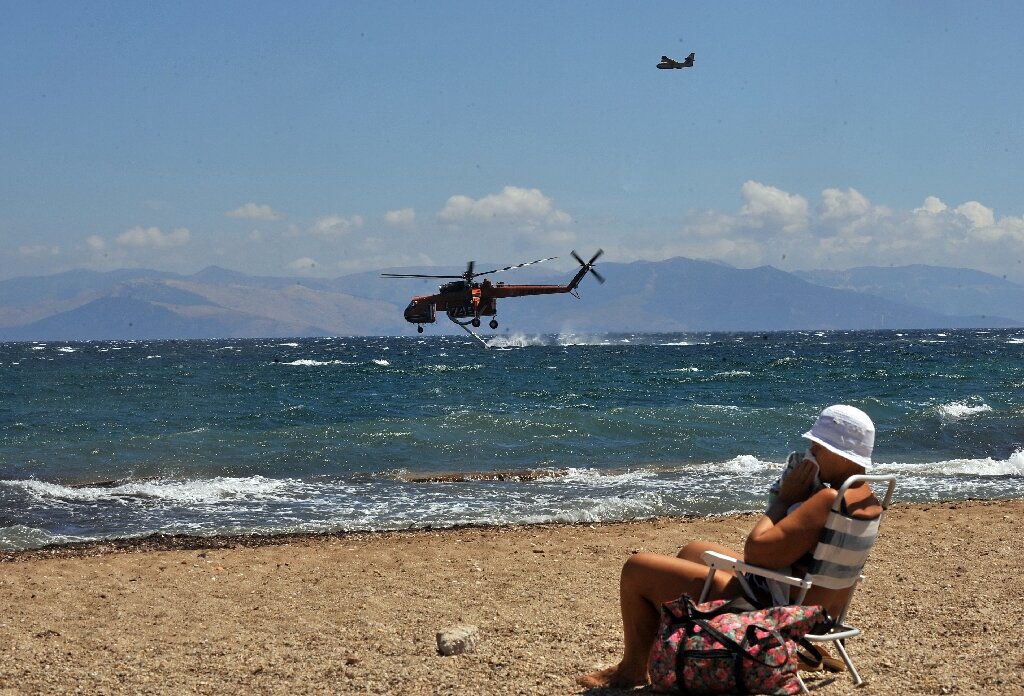