Ahead of putting experimental directed energy weapons onto its fighter jets, the U.S. Air Force is testing how these systems will operate at high speed and high altitude, by trialing them in wind tunnels. Equipping fighters with directed energy, or DE, weapons, which use high-energy lasers or microwaves to engage threats, is a long-standing Air Force ambition, but one that has suffered from some well-documented delays. The latest wind tunnel work may help address some of the problems encountered so far.

The Air Force has announced that recent DE systems tests have taken place in the four-foot transonic wind tunnel, or 4T, belonging to the Aerodynamics Branch of Arnold Engineering Development Complex (AEDC) at Arnold Air Force Base, Tennessee. By experimenting with a DE system in a wind tunnel of this type, it’s possible to assess how the weapon behaves when it encounters shockwaves left by the aircraft carrying it, as well as other disturbances that might affect the weapon’s energy beam and prevent it from engaging the target properly.

Using the 4T, engineers should be able to explore what happens to a DE weapon in the airflow when the host aircraft is operating at speeds of up to Mach 2.0, as well as at simulated altitudes ranging from sea level up to 98,000 feet. It’s unclear what parameters have been tested so far, but the Air Force has confirmed that the 4T has already been used to simulate a laser-toting fighter jet flying at supersonic speeds.

Nevertheless, with the Air Force still hopeful of migrating DE systems onto high-performance fighters in the not-too-distant future, the service is hoping to iron out problems in the wind tunnel before integrating these systems onto actual aircraft.

The effort so far has taken around eight years, according to the Air Force, and has focused on the Aero Isolation Measurement System, or AIMS, which allows this kind of DE testing in wind tunnels.

“Simply put, this system transmits a laser to the model, uses a miniaturized optical bench of sorts inside the model, then uses fiber optics to pipe the data to a wavefront sensor system,” Roberts explained. “From there, we can analyze data that tells us how the laser was impacted by the tunnel flow field around the model.”

In particular, the Defense Advanced Research Projects Agency (DARPA) is keen to reduce the impact of high-speed flow over a turret armed with a DE weapon, in what is described as “flow mitigation.”

So far, the Air Force has developed an “aerodynamic fence” that protects the DE system from the turbulent airflow over the turret that contains it. The result was, according to Roberts, “a significant improvement in beam quality.”

Beyond the AIMS equipment, the AEDC is working on the Integrated Directed Energy Aero-Optical Surrogate, or IDEAS, which will provide a 1:4-scale model of an F-15 fighter that will be used to test laser pods in a wind tunnel. Acceptance testing for IDEAS hardware is due to begin later this year.

While this all furthers the ambition of Air Force fighters mounting DE pods capable of defending them against incoming missiles, it should be recalled that, not so long ago, it was anticipated that a full-scale F-15 would be flying with a demonstrator weapon of this type in 2021. That pod was the Self-Protect High Energy Laser Demonstrator program, or SHiELD, which has now been delayed by two years, with flight testing aboard an F-15 now planned for 2023.

Part of the reason for this delay was the impact of the COVID-19 pandemic, but there were also technical challenges that proved hard to overcome in the original timescale, not least of which includes fitting the laser and the beam control equipment into a single, fairly small pod. On top of that, while deploying an effective laser may be a challenge to overcome in still air, using adaptive optics, at high speed in a fighter, it is even more difficult. The pods themselves also have to be robust, able to withstand constant buffeting and heavy G loads, without damage to any sensitive internal equipment.

A year ago, the influential Will Roper, then the Assistant Secretary of the Air Force for Acquisition, Technology, and Logistics, stated that he envisaged lasers might be best used to counter small unmanned aerial vehicles. He pointed to the high costs of using missiles against potentially low-cost drones and suggested that high-end fighter jets might not be the most obvious candidate to field DE weapons, at least at first.

Meanwhile, there has been some progress made by using a ground-based solid-state laser known as the Demonstrator Laser Weapon System (DLWS) as a surrogate for SHiELD. In this way, DLWS has proved its ability to shoot down a number of air-launched missiles over the White Sands Missile Range in News Mexico. Although ground-based laser systems are generally more mature than their airborne counterparts, it’s worth noting that the DLWS is described as being in the “tens of kilowatts class,” while Lockheed Martin has already delivered a 60-kilowatt-class laser weapon system to the U.S. Army.

Separate, earlier efforts to develop airborne podded laser weapons seem to have made greater strides, however, with the Army having flight-tested a podded solid-state laser on an AH-64 Apache attack helicopter in 2017. Back in 2014, the Air Force Research Laboratory (AFRL), together with the Defense Advanced Research Projects Agency (DARPA) and Lockheed Martin, also tested a turreted laser on a modified Dassault Falcon 10 business jet as part of the Aero-Adaptive, Aero-Optic Beam Control (ABC) program.

Outside of smaller podded systems intended to provide defense against incoming missiles, like SHiELD, there have also been difficulties in maturing the laser technology required for the Missile Defense Agency (MDA) to shoot down ballistic missiles during the initial boost phase of flight, too.

Last year, Michael D. Griffin, the then Under Secretary of Defense for Research and Engineering, questioned whether putting a directed energy weapon of this type onto a drone would actually result in a platform able to shoot down or disable enemy ballistic missiles as originally intended.

With both the SHiELD pod and the MDA’s efforts to develop an airborne missile defense laser apparently faltering, the last few months have not been particularly positive for these types of DE weapons.

Dr. Rich Roberts is optimistic that work at Arnold Air Force Base could benefit plenty more programs, too.

Hopefully, this wind tunnel testing helps the SHiELD pod move towards the live flight test phase. But the new ability to perform initial tests of these kinds of weapons in wind tunnels could provide a significant boost to a whole range of airborne directed energy programs. 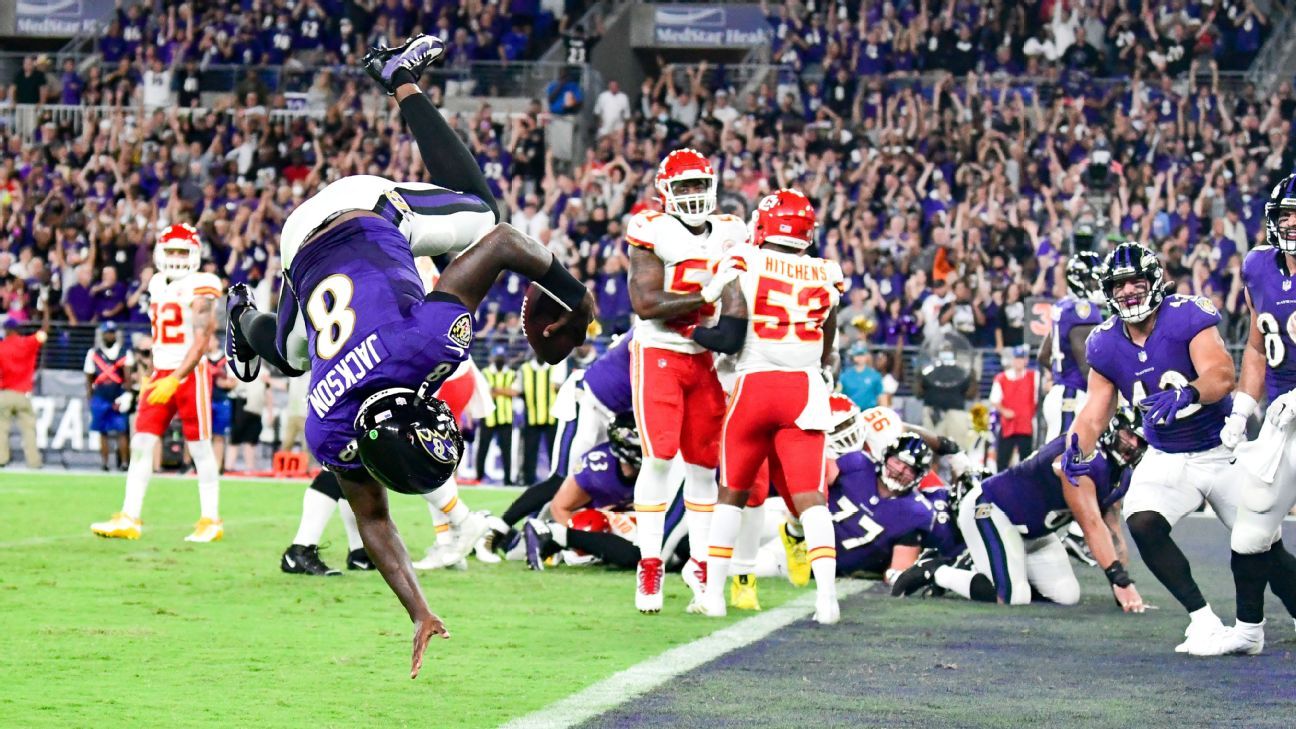 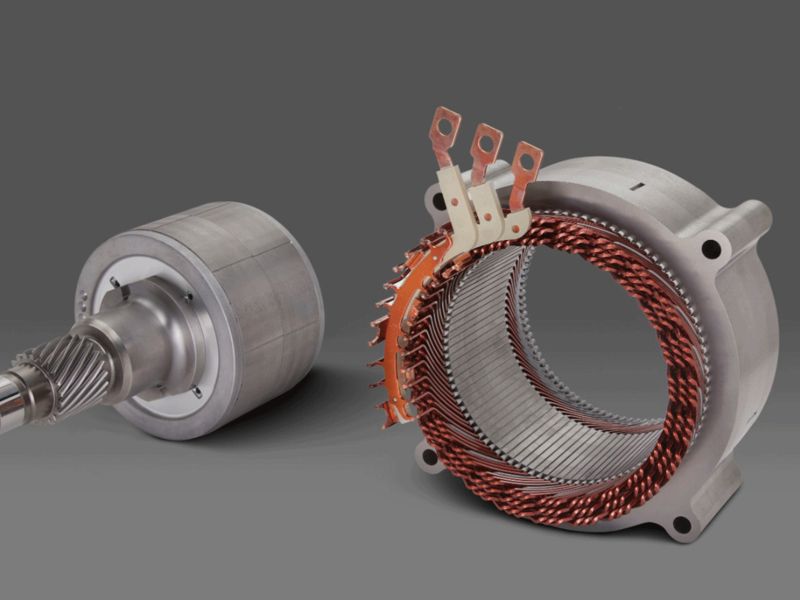 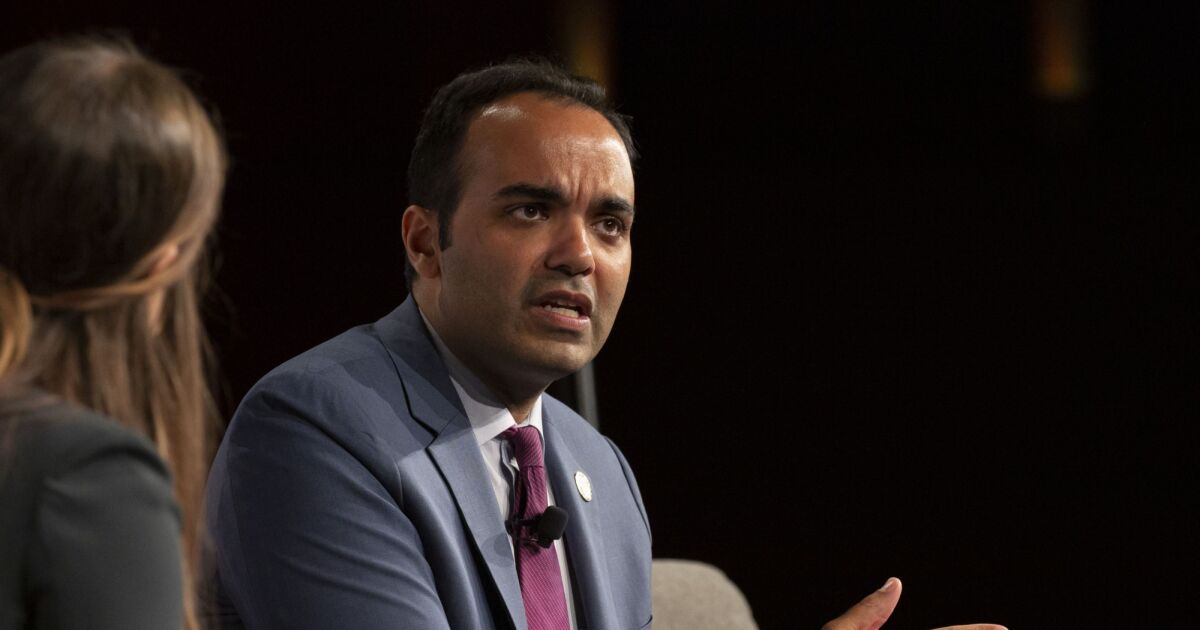 Senate closes in on vote to confirm Chopra as CFPB director 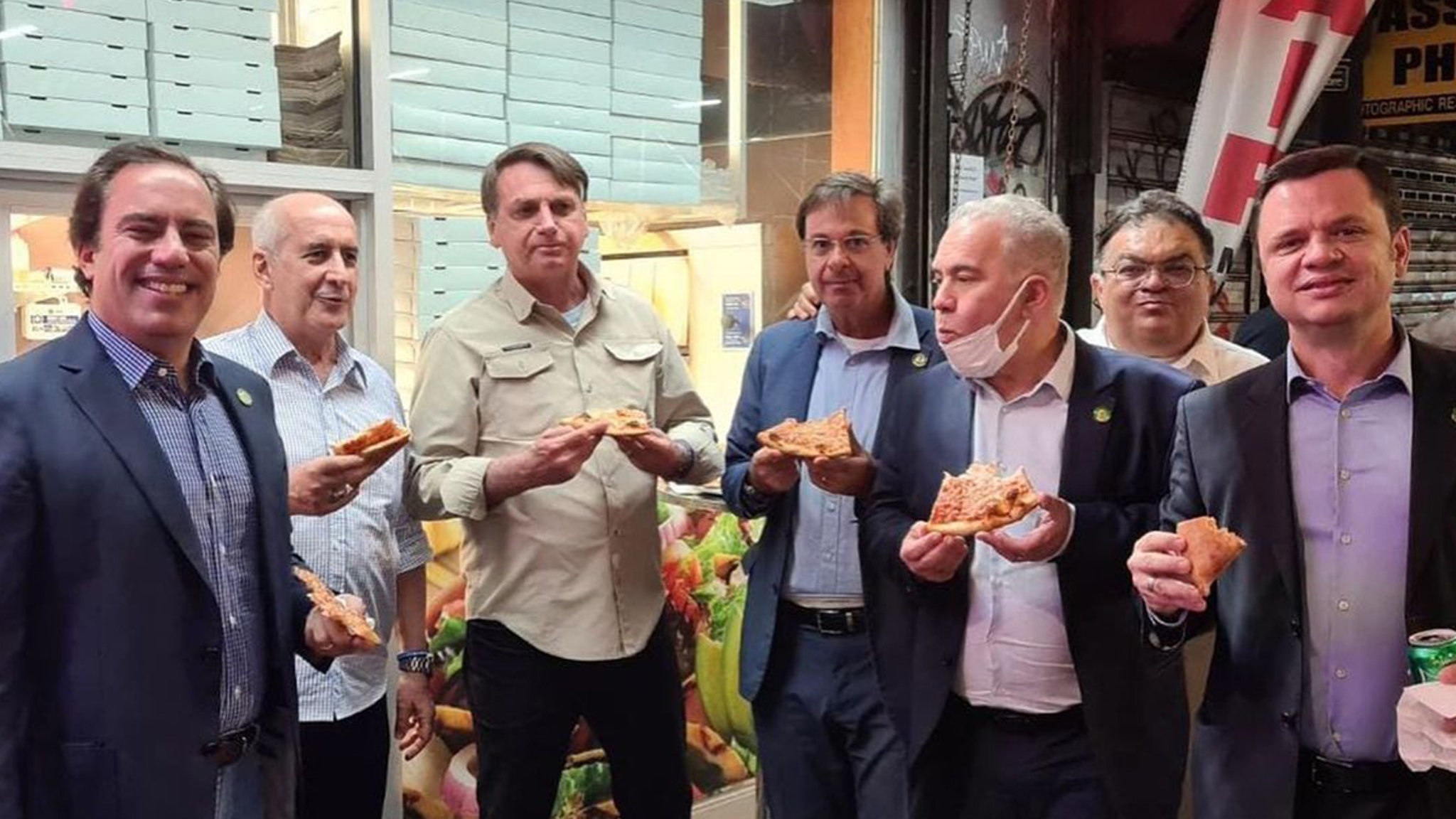