SK Innovation Co. agreed to settle with its Seoul-based rival LG Energy Solution, a unit of LG Chem Ltd., to avert a 10-year import ban of its batteries into the U.S. Details of the settlement haven’t been disclosed but an announcement is expected today.

The import ban threatened to complicate the rollout of Ford Motor Co.’s new F-150 electric pickup truck and Volkswagen Group’s ID.4 crossover, both due to begin production next year with EV batteries assembled at an SK Innovation plant in politically important Georgia.

The dispute became a political conundrum for Biden because it was said to jeopardize as many as 6,000 battery manufacturing jobs in Georgia, prompting the state’s two Democratic senators and Republican governor to urge an intervention from Biden. One of those senators faces re-election next year.

The settlement removes a major headache for both South Korean and U.S. government officials, who’ve spent weeks pressing the two sides to reach an agreement. Biden was facing an April 11 deadline to decide whether to overturn the import ban or do nothing and let it take effect. His decision pivoted on two critical policy issues — the new president’s desire to promote EVs as a way to help curb climate change, and the nation’s long-standing backing of strong intellectual property rights.

The U.S. International Trade Commission, an independent agency set up to protect U.S. markets from unfair trade practices, had issued the import ban Feb. 10 based on what it called an “extraordinary” effort by SK Innovation to destroy evidence in a trade-secret case lodged by LG Energy. The ITC did carve out time to let SK Innovation import components for batteries to be assembled in Georgia for Ford and Volkswagen vehicles, but the automakers argued it was not enough.

“A voluntary settlement between these two suppliers is ultimately in the best interest of U.S. manufacturers and workers,” Ford CEO Jim Farley tweeted after the ITC’s decision in February.

U.S. Trade Representative Katherine Tai, who’s been in her position less than a month and whose office is designated to take the lead in these cases, held meetings with the parties as the deadline loomed. Georgia officials, including the two recently-elected Democratic Senators critical to Biden’s agenda, also met with senior company executives and administration officials.

The case prompted an extraordinary effort to lobby the Biden administration, with near-daily meetings over recent weeks involving officials from a dozen government agencies and officials from both companies and the automakers. LG and SK spent more than $1 million last year on lobbying efforts, according to data collected by the Center for Responsive Politics.

Senator Jon Ossoff “was stressing the urgent need for both companies to come to the negotiating table and agree to a settlement to save the Georgia plant,” said Miryam Lipper, a spokeswoman for the Democratic senator. His fellow Democrat, Senator Raphael Warnock, who’s up for re-election in 2022, also had called for a resolution, describing the looming import ban as a “severe punch in the gut” to Georgia’s workers.

Georgia Gov. Brian Kemp, a Republican, called on Biden to veto the import ban while accusing the president of responsibility for Major League Baseball’s decision to move its All-Star game because of the state’s new voting law and costing the state jobs.

The commission said it had already taken the president’s policies into account when fashioning a carve-out that allowed SK Innovation to bring in components needed for Ford’s EV F-150 pickup for four years, and for Volkswagen’s American ID.4 SUV line for two years. Neither carmaker was appeased.

LG Energy, which makes batteries for General Motors in Michigan, said such a decision would weaken policies to protect trade secrets — a long-standing issue in U.S. talks with China — and that the carve-outs ensures Ford and Volkswagen had time to adjust.

SK Innovation is nearing completion of one facility in Commerce, Ga., and is already making battery samples, while a second facility is about 20 percent complete and projected to be done next year. A second phase is planned that would bring SK Innovation’s total investment to about $5 billion and create 6,000 jobs, the company has said.

In addition to making the batteries for Ford and Volkswagen, the SK Innovation facility would be the nation’s largest so-called non-captive plant, meaning it would be able to adapt for other manufacturers, the company has said.

LG, which is building an additional plant with GM in Ohio in addition to its facility in Holland, Mich., has announced plans to invest $4.5 billion in the U.S. by 2025 and hire 10,000 workers to expand battery capacity.

Creating more U.S.-based manufacturing is critical because the automakers want components close to their assembly plants, especially since a shortage of computer chips has highlighted vulnerabilities for global supply chains. The supply of batteries for a coming wave of electric models is also extremely tight. 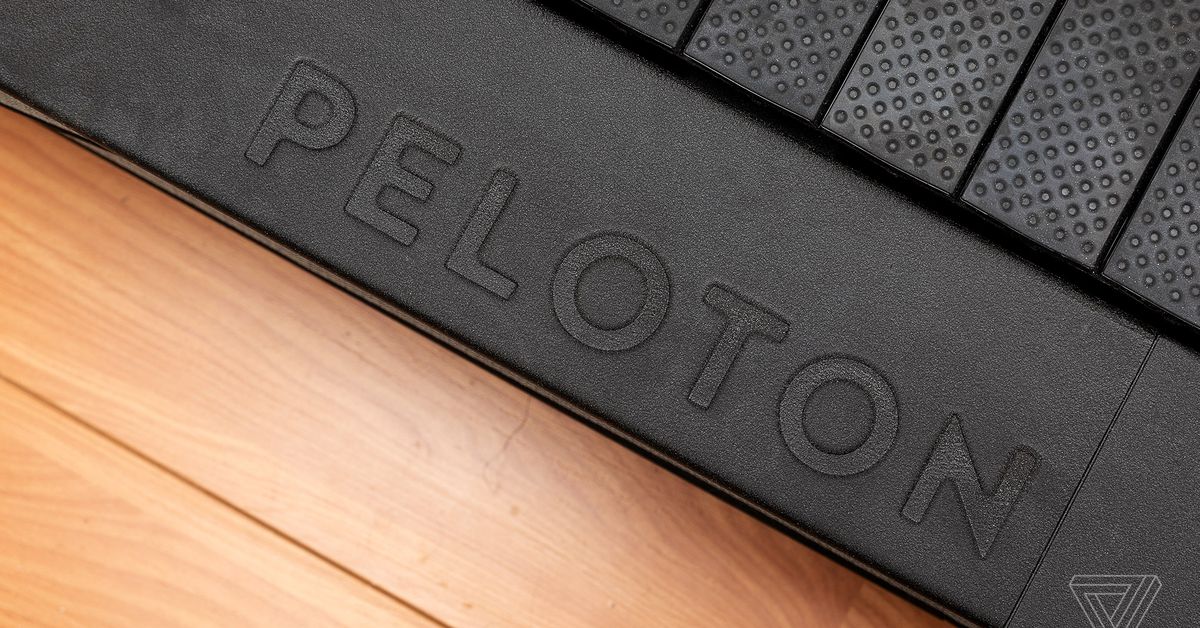 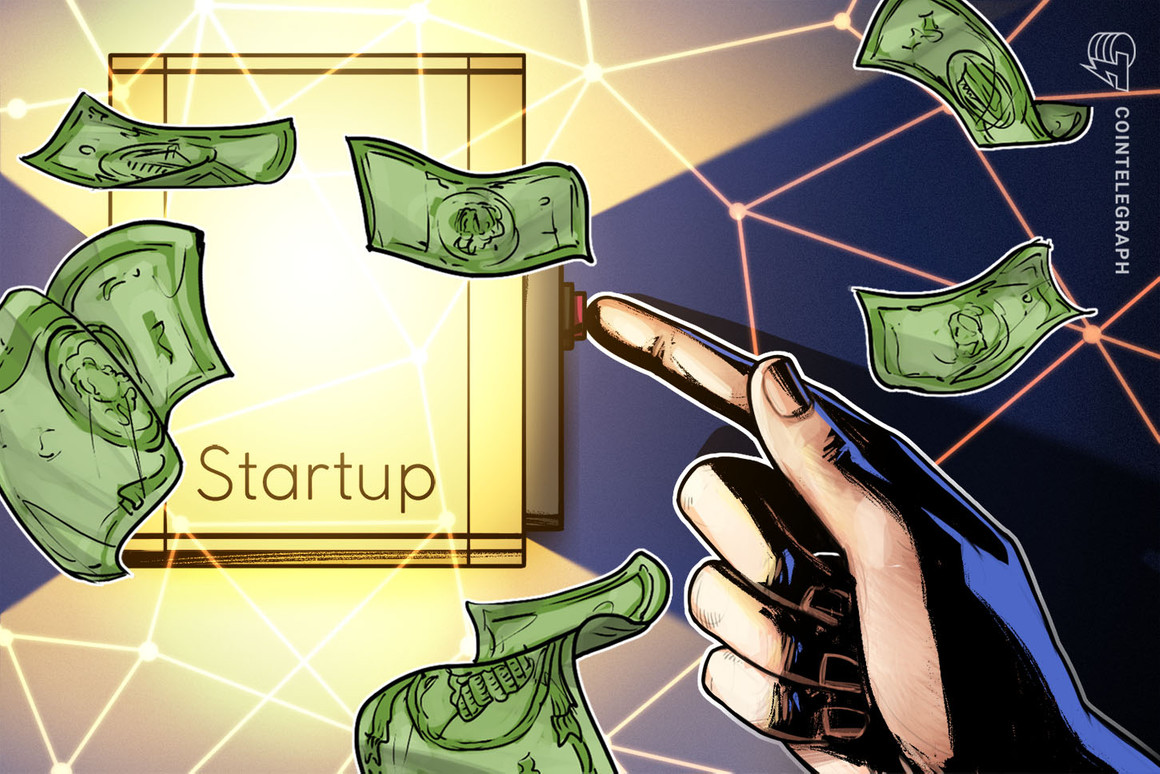 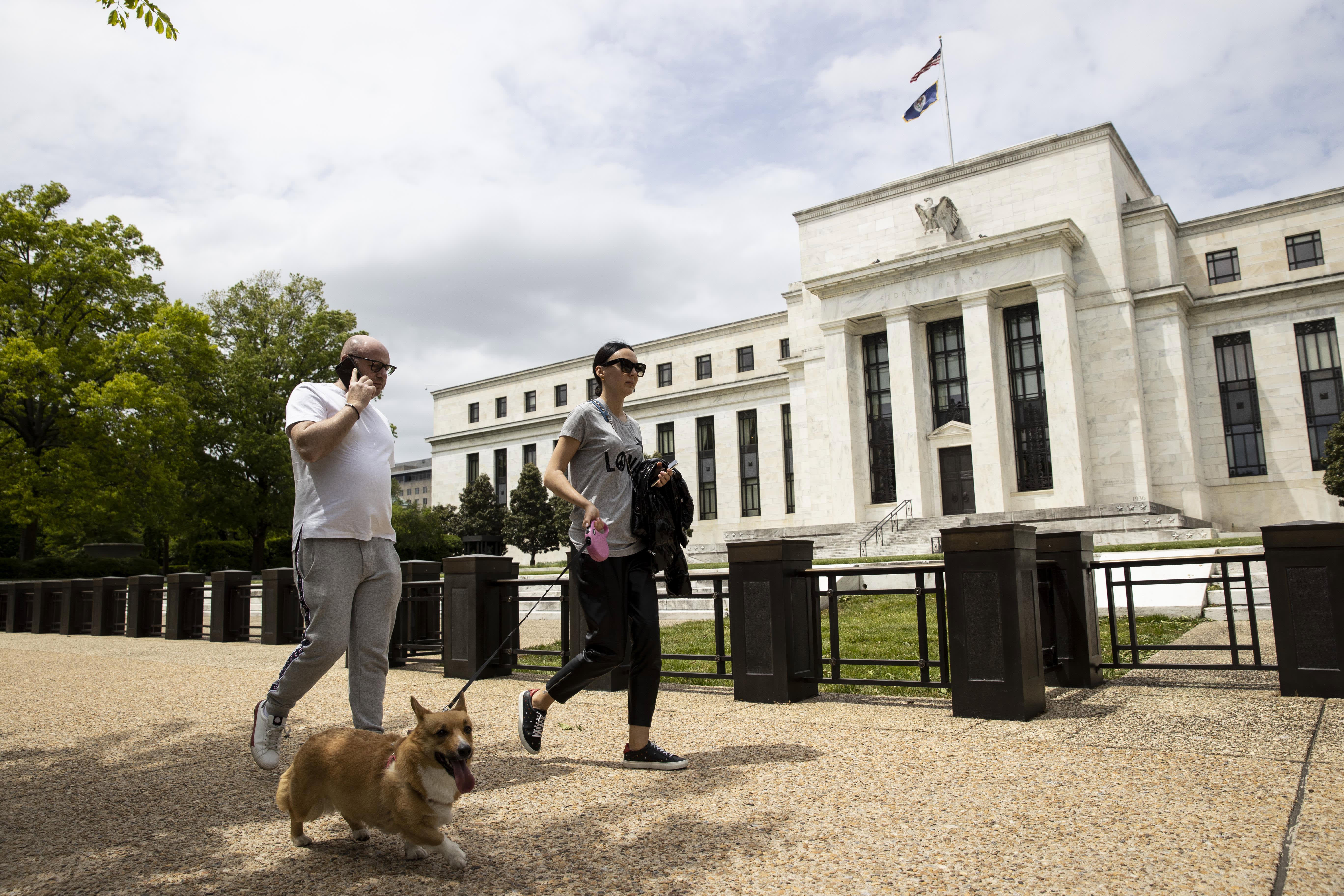 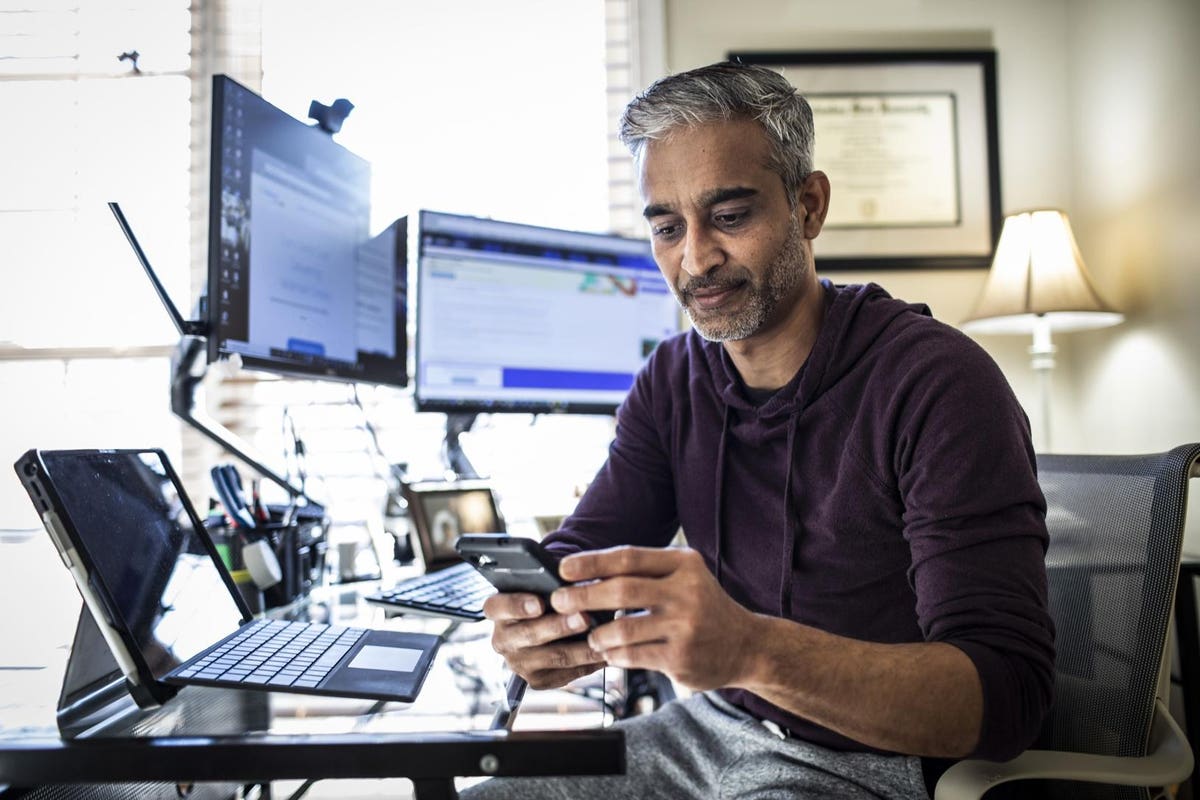 Nike And Facebook Among The Top 5 Trending Stocks For May