For some reason, we still think about this era of Caddy

Let’s play a little word association. “Cadillac.” If I were a betting man, I’d say you thought of an old, barge-sized sedan helmed by someone older than your grandparents, even without the image above. That’s the image issue the 2022 Cadillac CT4-V Blackwing has to combat. And boy, does the new sports sedan have its work cut out for it. This concept of Caddies as big, post-war yachts is still ever-present in the brand today.

Honestly, it’s hard to say why. Yes, pop culture has something to do with it, an edge the 2022 Cadillac CT4-V Blackwing certainly doesn’t have. There’s also the fact that despite the brand’s best efforts, there’s still a certain group that still buys Cadillacs. 40-odd years ago, nearly a third of new luxury cars sold in the U.S were Caddies. Now, it’s less than 7%, says Business Insider. In other words, old people buy Cadillacs and that isn’t changing.

How do you do, fellow kids?

The people who were buying new Caddie models 40 years ago are likely still the ones buying them. Unfortunately, people get old and that group is likely on their last Great American Luxury Car. Now, the brand is trying to shift to a younger group and has been since the sporty V line was introduced. Now, the 2022 Cadillac CT4-V Blackwing seeks to show off its youth.

Frankly, it does so. The new Blackwing line, both in CT4 and CT5 spec, is festooned with turbochargers, big motors, rear-driven wheels, and carbon fiber. That certainly checks all the boxes for the younger market. I’m a child and I like all of those things. But the issue remains. I don’t want a Cadillac. My grandpa actually owned one ’till the day he died. The brand is trying hard to shake that notion from people my age, and the under 40 market as a whole.

Sure, I’d love a 472 hp, 455 lb-ft of torque, manual transmission sports sedan if I could afford one (which many people can’t, at $60,000). Frankly, reviews say the Caddy drives well enough to eschew the brand’s image issue. And that makes the 2022 Cadillac CT4-V Blackwing a success. Now, the brand just has to take the momentum it’s been building since ’06 and find a way to shift the brand in that direction too. BBA pushes for crypto regulatory clarity in Massachusetts
9 seconds ago 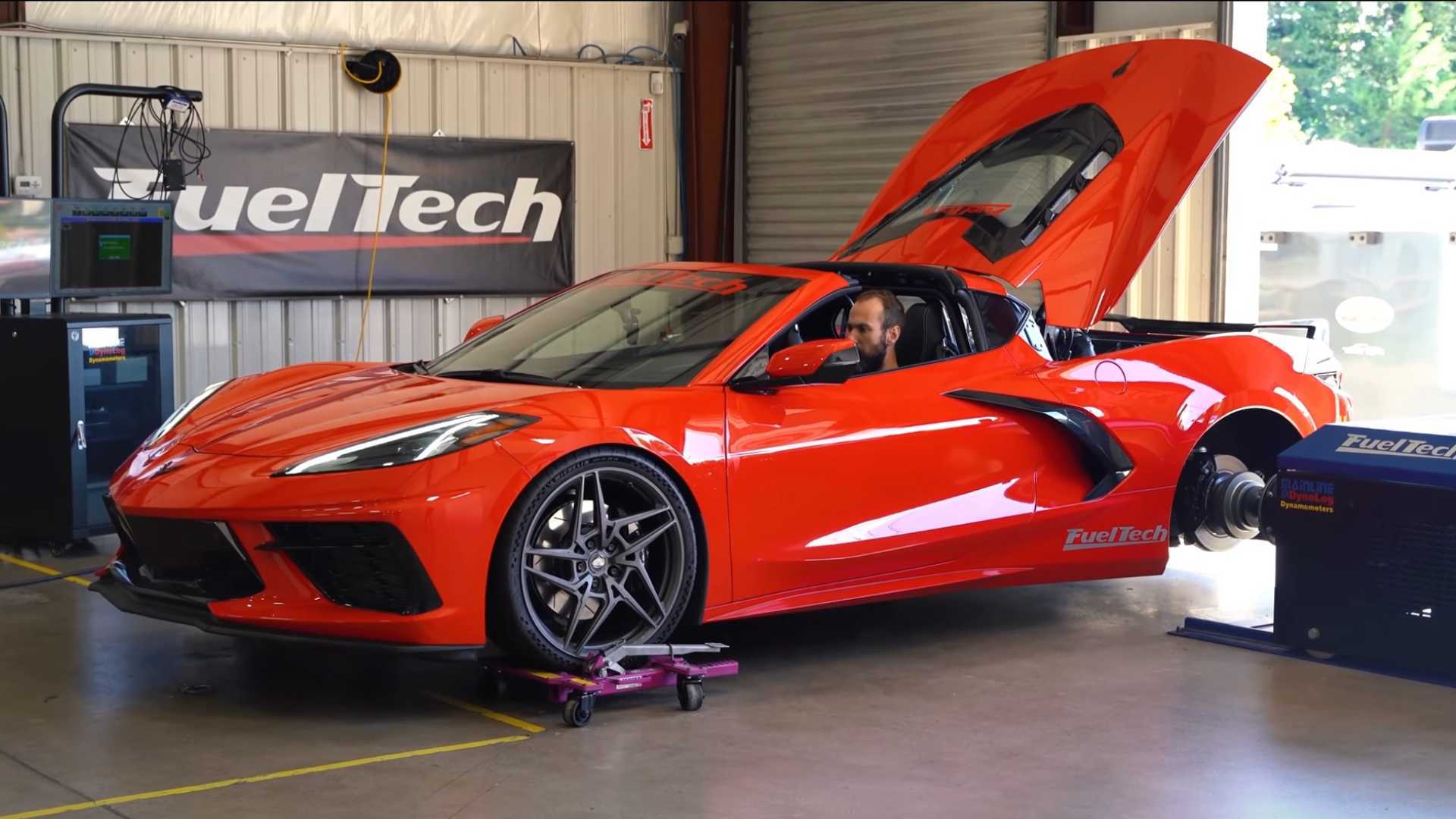 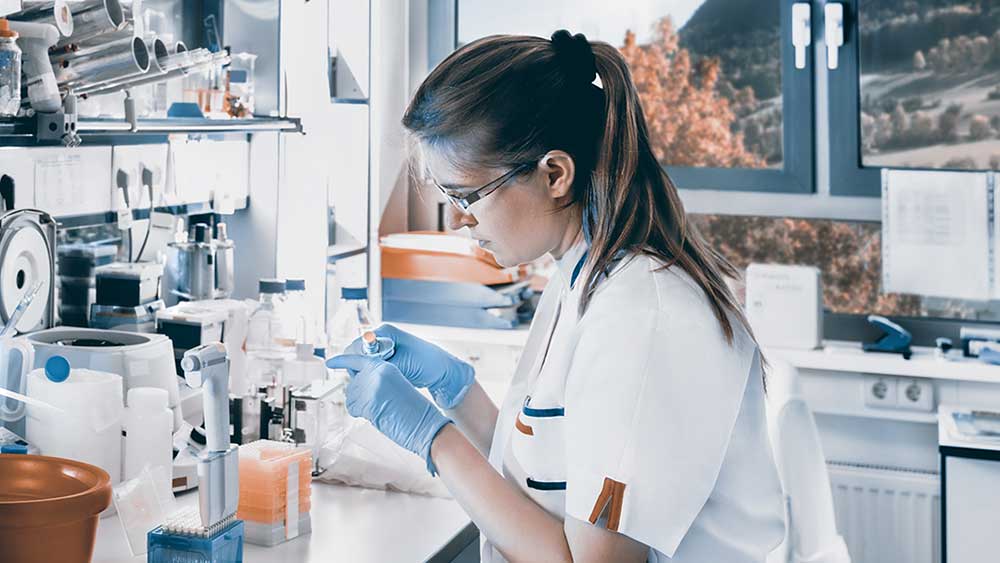