For those of you hoping to scoop up a 2021 Chevrolet Corvette, you better re-write that check. Chevrolet just increased the price of each of the available 2021 C8 Corvette models.

Of course, if you were already in line for such a car, an extra $1,000 probably won’t matter. It should be noted that the last day to order your 2021 model is June 17, so get to the bank if you have been procrastinating!

RELATED: The Chevy C8 Corvette Will Have a Lasting Reputation

Most people ordering the 2021 Corvettes probably aren’t scared of an extra thousand dollars on the bill. However, when the car was introduced in 2019, part of the appeal was the under $60,000 price tag. According to Motor 1, that price is officially out the window.

“The MSRP of the 2021 Chevrolet Corvette Stingray coupe and convertible at all trim levels will increase by $1,000 beginning March 1. Customers who have event code 1100 sold orders and beyond by March 2 will not be impacted by the price increase on the 2021 Corvette Stingray.”

It isn’t out of the ordinary for prices to increase at this point, especially since they seem to be harder to produce. When the C8 was introduced, the under $60,000 price point was a headline-grabbing feature. Now, not so much.

How many of each 2020 Corvette trim sold?

So, for those worried about the $1,000 increase: don’t be. An extra one thousand dollars isn’t going to discourage people from buying. It just means the “under $60k” talking point is no longer valid.

Are C8 corvettes being delivered?

Chevrolet has already had trouble keeping up with the Corvette demand, producing only half of the 40,000 promised vehicles last year. In addition to that, the price increase is being met with a factory shut-down.

According to The Detroit News, the Bowling Green, Kentucky plant is shutting down from March 1 through March 5. Presumably, this is due to COVID-19 supply chain issues which have plagued the production plant. Production should resume the following week.

With another week off, production should come back strong for the second week of March. As long as they can get the required parts, that is. 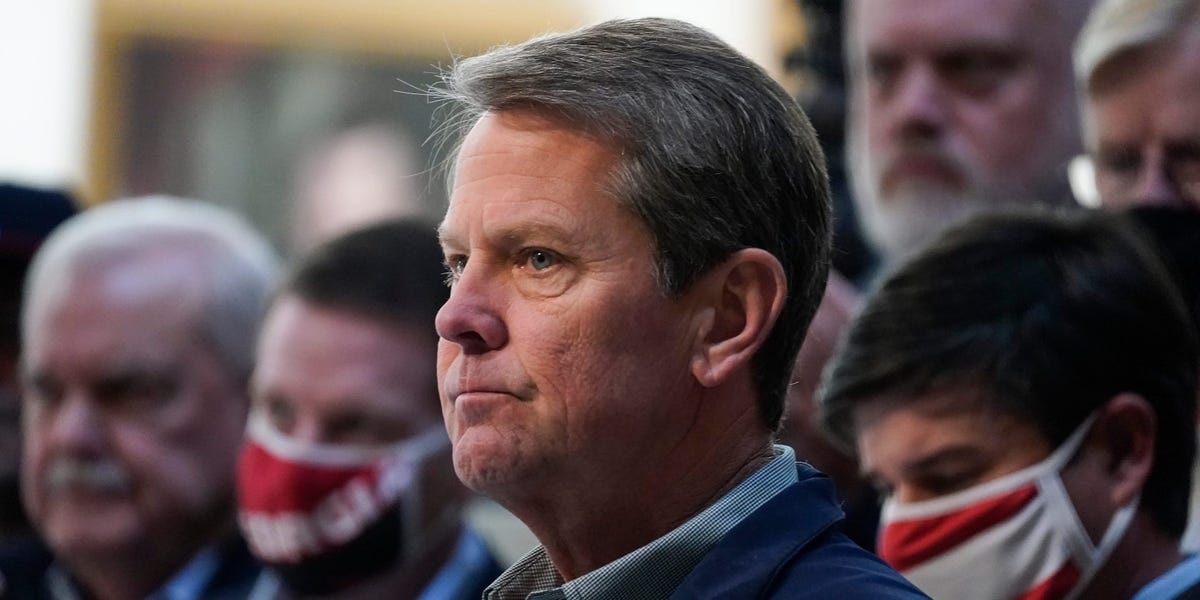 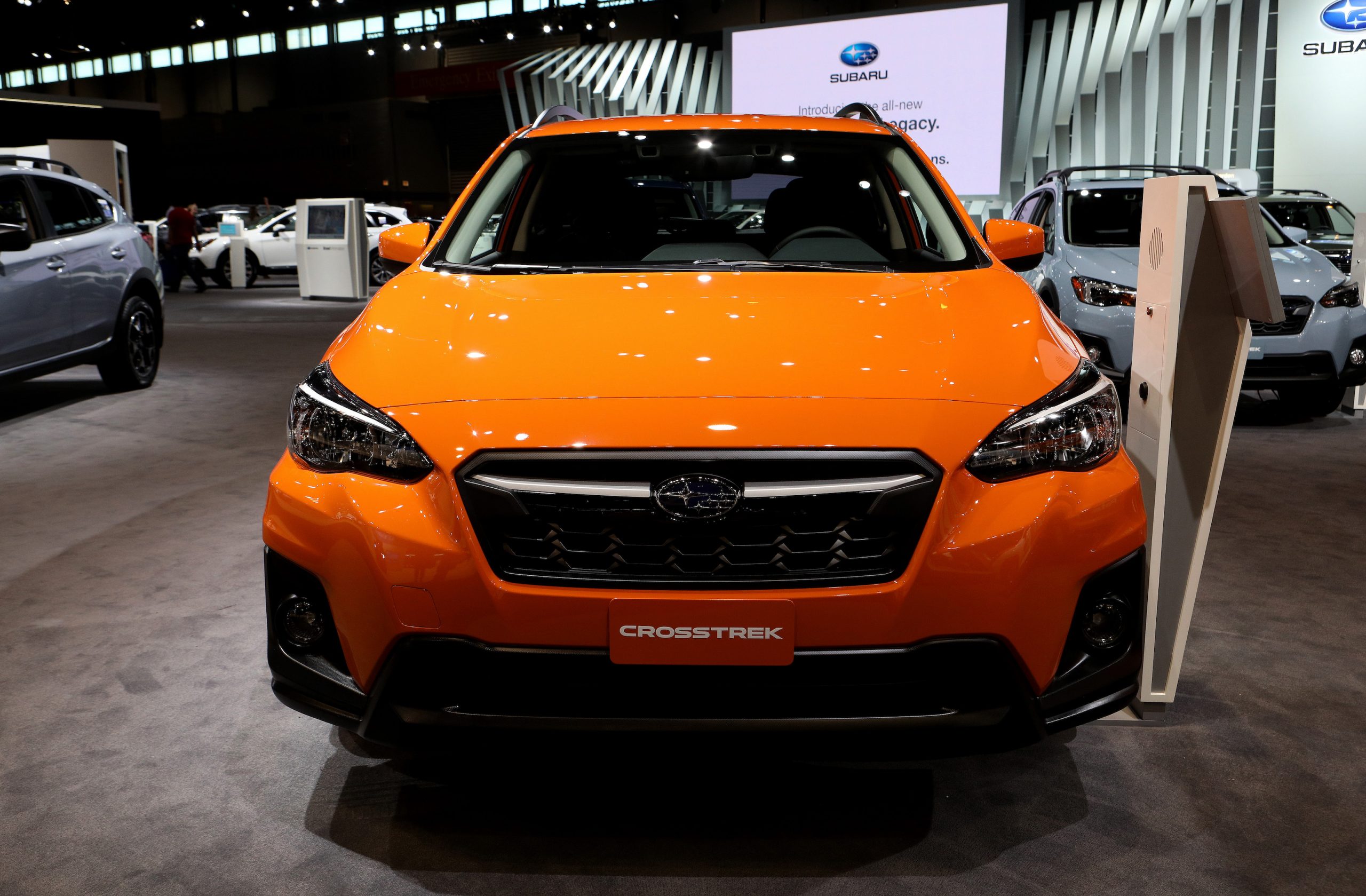 Which 2021 Subaru Crosstrek Trim Is the Best? | MotorBiscuit
3 mins ago

Which 2021 Subaru Crosstrek Trim Is the Best? | MotorBiscuit