The new 2022 Porsche Cayenne GT is the talk of the town. And while the 2002 Cayenne became the first four-door Porsche, there was another car that almost came out first. Based on the 900 platform, the 989 is the closest Porsche ever came to making a four-door 911.

The 989 was Porsche’s ticket into the luxury market

First conjured up in 1988, the 898 was Porsche’s answer to the expanding luxury performance market. It’d be a thoroughbred sports car with seating for four and plenty of comfort features. On top of that, it was poised to be the automaker’s very first four-door, allowing the company to break into the passenger car market.

While very little is known about the features of the 989, information on the engine is abundant and impressive. The exterior design was clearly inspired by the 911, and originally the inner workings were as well. While the 989 was never destined to have a flat six-cylinder engine like a traditional 911, the engine was supposed to be mounted in the rear.

That engine was originally a 3.6L V8, which was to be naturally aspirated like most Porsches were, that made nearly 300 horsepower. For reference, a 911 Carerra from 1988 made 214 horsepower from its 3.1L six-cylinder boxer engine. But after careful consideration, they deemed that a rear-mounted layout wasn’t luxurious enough. After all, the only other air-cooled engine of that size was fitted in a Tatra, which wasn’t the market segment they were going for.

Porsche also decided to make the engine bigger, developing a water-cooled 4.2L V8 that bumped the horsepower up to 350. In short, the 989 wasn’t joking around, and neither was Porsche when it came to making this four-door beast an actual production car.

The Porsche 989 was meant to be a full-production car

Because the body was designed for a rear-mounted engine, the V8 was slipped into a Mercedes W124 for testing purposes. The main reason for selecting the Merc is that the engine would fit. But more so, they had some prior familiarity with the design.

Had the 989 made it to production, it would’ve dominated the BMW M5 and Mercedes 500E, two of the biggest names in performance sedans. In terms of power and performance, the 989 weighed 200 lbs less and had a higher top speed of 178 miles per hour.

Not only would the 989 have been Porsche’s first four-door car, but it would’ve also been their first water-cooled engine. With the promise of being revolutionary and power figures that dominated rivals, it’s surprising and disappointing that the whole project fell apart.

The development process of the 989 was going just fine, and some even made it into showrooms. But a large part of the 989s demise was the poor sales of the 928. When the 928 first came out in 1977 it was a smash hit. But by the 90s it was burning a hole in Porsche’s wallet. The company needed a hit, and the 928 wasn’t carrying sales as expected.

Strapped for cash, and fearing that the 989 would succumb to a similar fate, the four-door was scrapped in 1993. Instead, Porsche devoted all R&D to the next generation Porsche Carerra and upcoming Porsche Boxster. And after those two models got the company back on its feet, only then could the company take a risk. And in 2002, they created the somewhat gawky first-generation Porsche Cayenne.

The idea behind a four-door Porsche 911 has been around since 1968. And while the 989 came close to achieving that dream, it’s was left behind in favor of the safer SUV approach. It’s disappointing that the 989 never saw the light of day, but some styling cues carried over to the Panamera.

RELATED: Why Are Air-Cooled Porsche 911s so Valuable?

The real risk from Evergrande
5 seconds ago 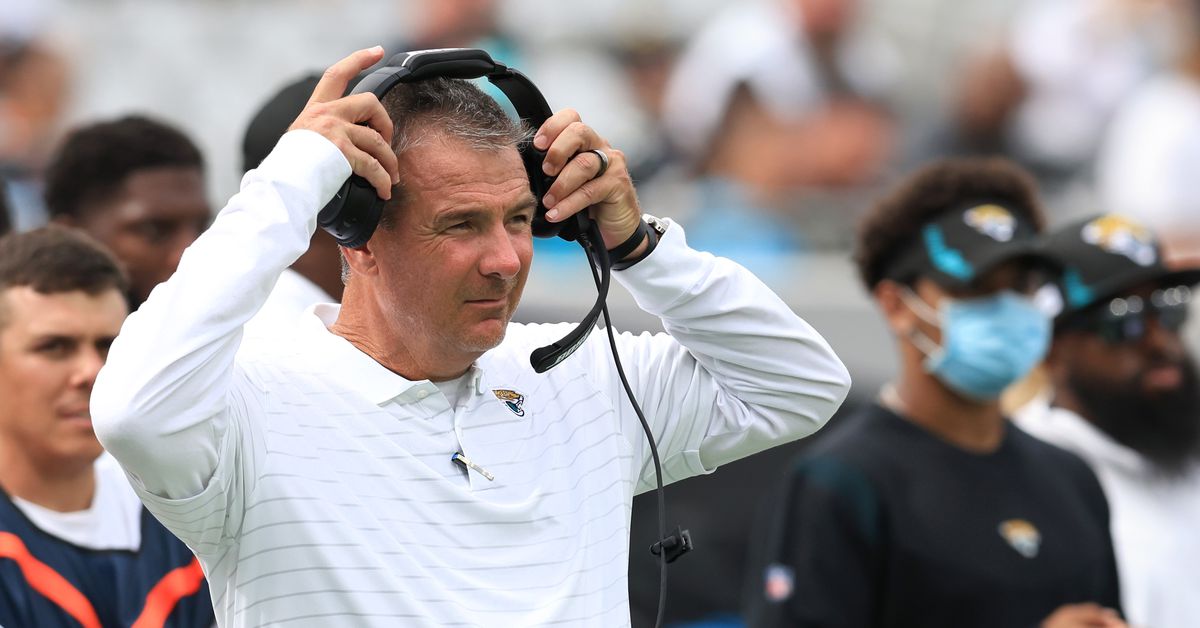 London mayor calls for equivalence for the City, slams ‘no-deal Brexit’ for finance
11 mins ago