Shelley has spent the past 14 years at Goldman Sachs, most recently as CFO of the US bank’s private wealth management business across Europe, the Middle East and Africa. He replaces current Stanhope CFO John Baron, who is retiring.

Daniel Pinto, founder and CEO of Stanhope Capital, said Shelley will “play a vital strategic role across the group’s activities, and brings a wealth of experience to this position from his time at Goldman Sachs”.

He added: “Chris joins us at an important time, as we seek to continue to expand in our existing markets – and potentially in new markets – supported by the very best professionals in the industry.”

READ An Audience with Daniel Pinto: Why ‘complacent’ London may just lose its finance crown

Shelley’s appointment comes after a flurry of recent senior hires for Stanhope Capital, including Pierre Mallevays, who joined in February as co-head of merchant banking.

In addition Fleur Pellerin, Keyu Jin, Bonnie Steiner and Thomas Lee joined as non-executive directors to the group’s board in January.

Among other rich families, FWM oversees the wealth of members of the Forbes family, which owns the eponymous media company.

To contact the author of this story with feedback or news, email David Ricketts

London mayor calls for equivalence for the City, slams ‘no-deal Brexit’ for finance
6 seconds ago 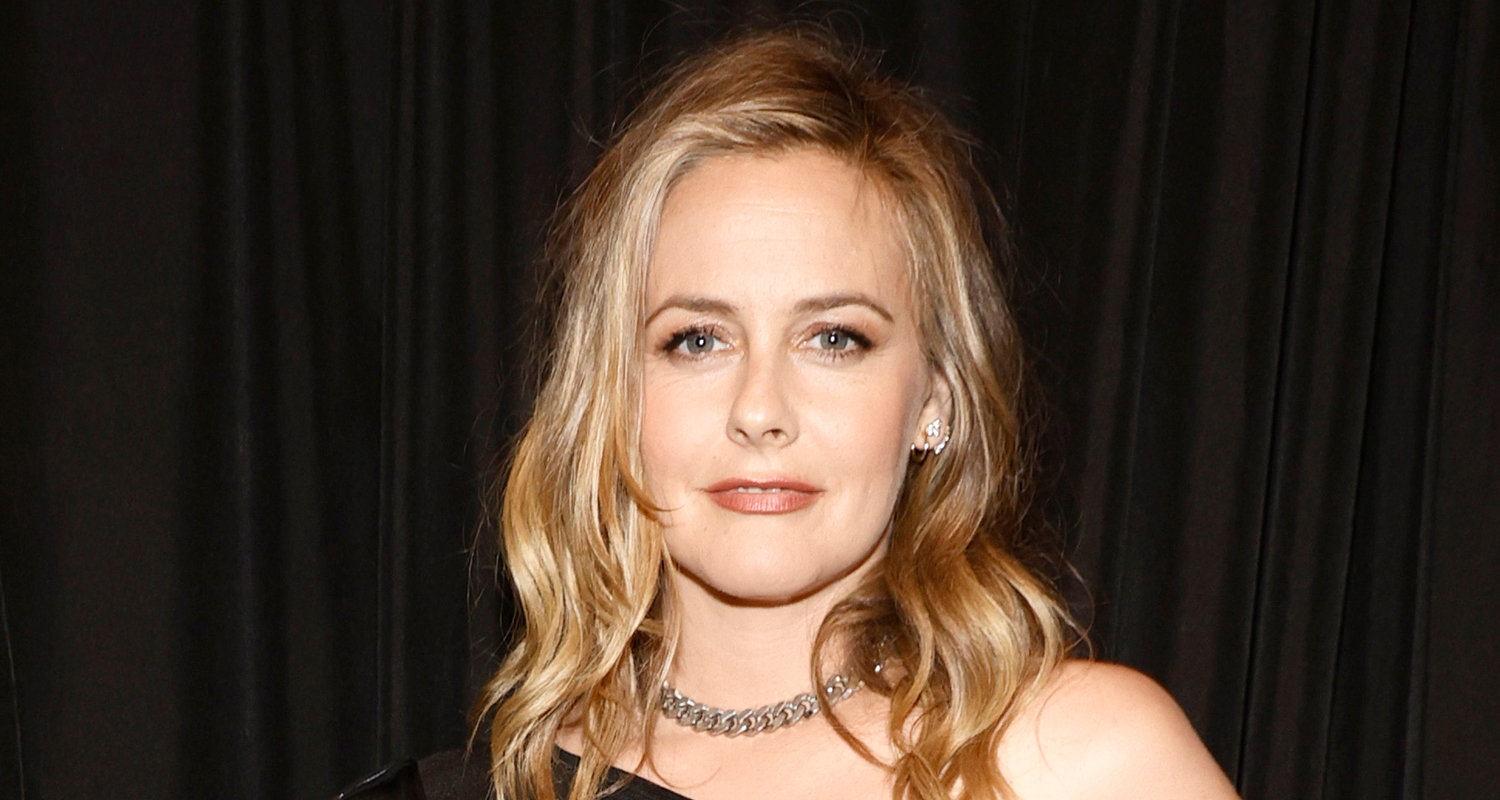