(Bloomberg) — Supply Lines is a daily newsletter that tracks trade and supply chains disrupted by the pandemic. Sign up here.

White House officials are discussing proposals for a digital trade agreement covering Indo-Pacific economies as the administration seeks ways to check China’s influence in the region, according to people familiar with the plans.

Details of the potential agreement are still being drafted, but the pact could potentially include countries such as Australia, Canada, Chile, Japan, Malaysia, New Zealand and Singapore, according to one of the people, who asked not to be identified because the process isn’t public.

The deal could set out standards for the digital economy, including rules on the use of data, trade facilitation and electronic customs arrangements, according to another person. It also would show the Biden administration is interested in pursuing new trade opportunities after spending its first months focused more on enforcing existing deals than advancing negotiations with the U.K. and Kenya that were inherited from the Trump administration.

Perhaps most important, the policy would represent an early effort by the Biden administration to present an economic plan for the world’s most economically and strategically significant region after President Donald Trump’s decision to withdraw from negotiations for the Trans-Pacific Partnership trade deal in 2017.

A White House official said Monday night no decisions had been reached, but that the administration was intent on deepening its relationship with the Indo-Pacific region in many areas, including digital trade. The Office of the U.S. Trade Representative declined to comment.

Chinese Foreign Ministry Spokesman Zhao Lijian told a news briefing Tuesday in Beijing that he wasn’t aware of the potential proposal, but said: “China follows the principles of openness, inclusiveness and win-win cooperation, and remains committed to working with neighboring countries to promote regional development.”

Advocates for such an accord, including former acting Deputy U.S. Trade Representative Wendy Cutler, suggest that it could draw on existing arrangements in the region, including the U.S.-Japan Digital Trade Agreement, as well as other agreements struck between regional nations such as the Singapore-Australia Digital Trade Agreement and the Singapore-New Zealand-Chile Digital Economy Partnership Agreement.

“Australia and Singapore are the front-runners, but needless to say there’s opportunity for other similar arrangements, including in the Southeast Asia region,” Will Hodgman, Australia’s high commissioner to Singapore, told Bloomberg Television on Tuesday. “So we’ll look with interest as to what’s unfolding with respect to other countries.”

A digital trade agreement would “get the United States back in the trade game in Asia, while it considers the merits of rejoining the Comprehensive and Progressive Agreement for Trans-Pacific Partnership,” Cutler, a longtime trade negotiator who’s now vice president of the Asia Society Policy Institute, wrote in an April op-ed together with Joshua Meltzer, a senior fellow at the Brookings Institution.

“We’re very much in favor of the negotiation of a digital agreement, particularly in the absence of TPP,” said Charles Freeman, the senior vice president for Asia at the U.S. Chamber of Commerce in Washington. “We’d like to see some sort of forward-looking, rules-based agreement in the region, in particular as a model for a global agreement. We think the time to do it is now.”

Such an agreement could sidestep at least some of the political pitfalls which have stymied previous trade negotiations, including opposition from labor unions. It also wouldn’t need approval in Congress, where opposition among progressive Democrats has blocked some deals for years. Even among Republicans there’s little support for comprehensive free-trade pacts after Trump’s criticism of deals reached by his predecessors.

“One of the many challenges with modern trade policy is figuring out how do you balance the various competing interests in a comprehensive deal with manufacturing, labor, agriculture, services, rules for the environment,” said Nigel Cory, associate director of trade policy at the Information Technology & Innovation Foundation, a non-partisan think tank. “It’s a very challenging and complicated task, whereas with digital-trade-specific agreements it’s a little more straightforward.”

Still, the Biden administration will have to square the proposal with its “worker-centered trade policy,” outlined by U.S. Trade Representative Katherine Tai.

Some administration officials have publicly hinted at a potential agreement.

“For the United States to be really effective in Asia we’re going to need to make clear that we have an economic plan, a series of engagements and you will see pieces of that over the course of the next little while,” Kurt Campbell, the White House’s top official for Asia, told an event on July 6. Campbell added that the administration was looking into “what might be possible on the digital front,” without elaborating.

Before taking office, Biden said that he wouldn’t pursue new trade pacts until his administration had made investments in American workers and communities. A move toward a digital trade deal would be consistent with Biden’s “get-your-own-house-in-order” approach to U.S.-China competition, said Kendra Schaefer, head of digital research at consultancy Trivium China.

“While the U.S. is well behind China in terms of outlining the shape of its future digital economy, and cannot compete with the speed of China’s data policy rollout, it certainly can compete on data by leveraging its international relationships to push forward international consensus-based data policy,” Schaefer said, adding that was “something China has struggled to do.” 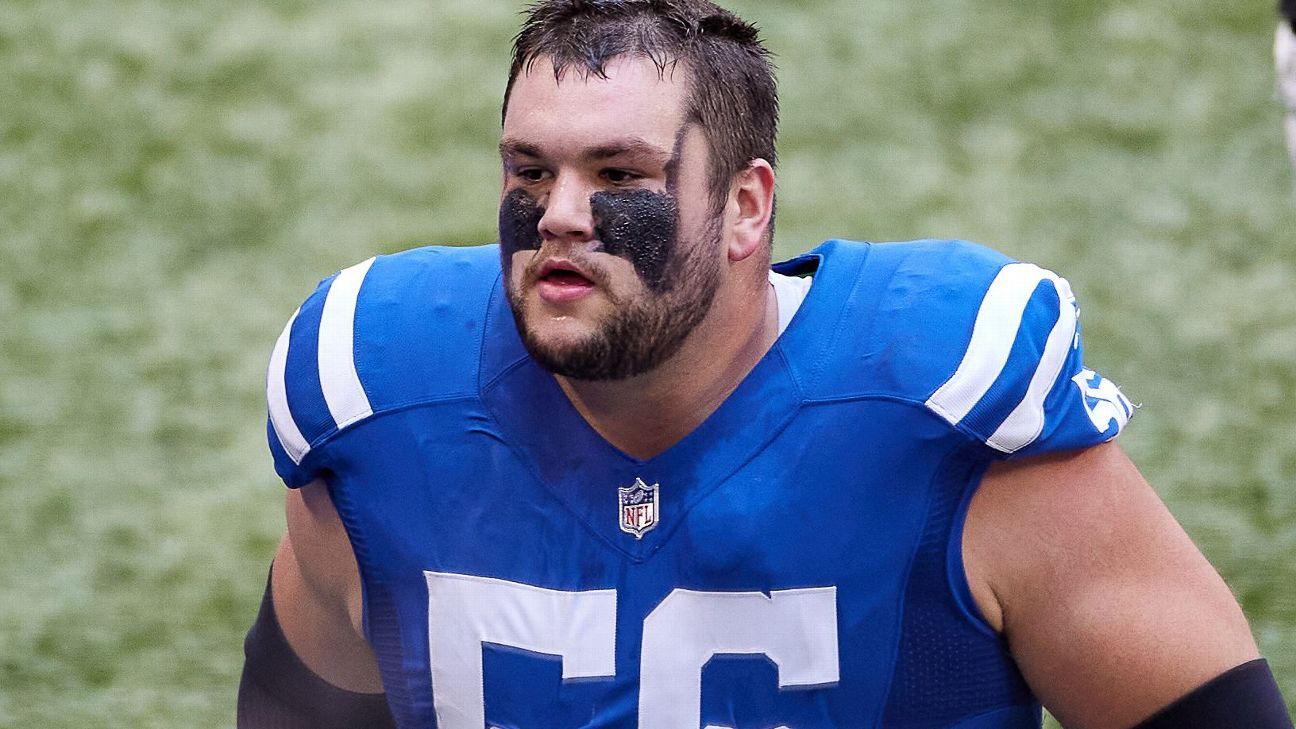 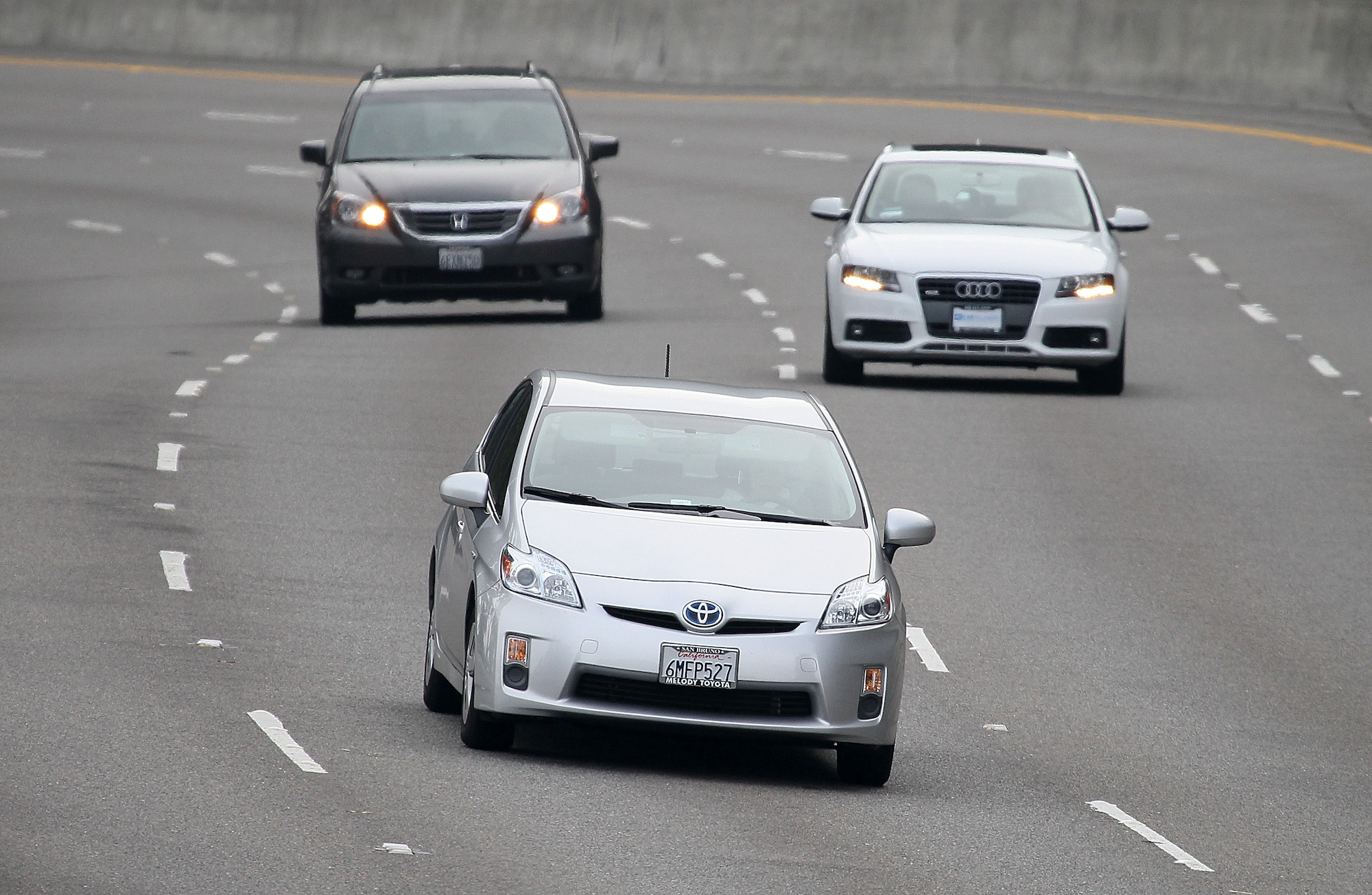 How Do You Know if Your Car Is Scheduled for a Recall? | MotorBiscuit
3 mins ago

How Do You Know if Your Car Is Scheduled for a Recall? | MotorBiscuit 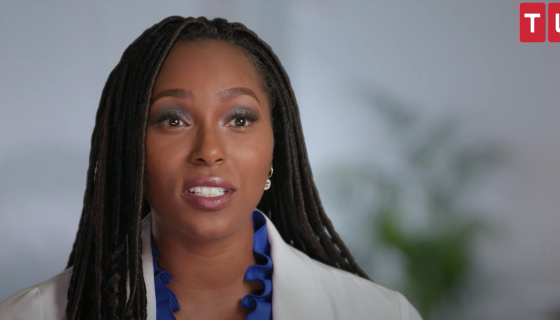 TLC’s ‘My Feet Are Killing Me’ Exclusive Clip: Dr. Ebonie Benevolently Blesses A Patient Whose Feet Were Mangled In A Car Crash [Video]
6 mins ago

TLC’s ‘My Feet Are Killing Me’ Exclusive Clip: Dr. Ebonie Benevolently Blesses A Patient Whose Feet Were Mangled In A Car Crash [Video]