Mortgage rates recorded “their biggest jump in more than a year last week, as higher Treasury yields and a rise in inflation expectations begin to feed through to the real economy, ” the Financial Times reported.

Although the average 30-year mortgage rate remains slightly below 3%, “consumers are rushing to secure cheap mortgages while they can, adding to a supply/demand imbalance.”

The rise in rates is adding more pressure to “one of the most competitive housing markets in decades,” the New York Times reports, which is driving many first-time buyers “to do all or part of their purchase online, sometimes even before seeing their new houses in person.” Fortunately, they have “the tech-smarts and now the tools to do” it.

“The increased pressure on the market has been coupled with widespread adoption of tech tools that allow buyers to not just browse real estate but also apply for loans, finalize deals and even have documents notarized, all while social distancing from their sofas. Sixty-three percent of buyers who used Redfin in November and December went on to make an offer on a home they hadn’t seen in person, and monthly views of 3-D walk-throughs on the site are up more than 500% since February 2020.”

“Alongside its annual results on Tuesday, HSBC is also preparing to announce a withdrawal from consumer banking in the U.S. after concluding it cannot turn round the struggling unit,” the FT reports. “Exiting the 150-branch U.S. retail network would mark the end of the lender’s 40-year attempt to run a full-service bank in America. The division has been lossmaking for the past three years.”

The decision is part of the bank’s “pivot to Asia,” which also involves “moving top executives from London to Hong Kong” and expanding in Singapore.

Citigroup, meanwhile, “considering divesting some international consumer units,” including those in South Korea, Thailand, the Philippines and Australia as part of incoming CEO Jane Fraser’s “attempt to simplify the bank,” Reuters said, citing a Bloomberg report.

“We are undertaking a dispassionate and thorough review of our strategy,” a Citigroup spokesperson told Reuters. “Many different options are being considered and we will take the right amount of time before making any decisions.”

“Six weeks into the second run of the Paycheck Protection Program, $134 billion in emergency aid has been distributed by banks, but a thicket of errors and technology glitches has slowed the relief effort and vexed borrowers and lenders alike,” the New York Times said. “Some are run-of-the-mill challenges magnified by the immense demand for loans, which has overwhelmed customer service representatives. But many stem from new data checks added by the Small Business Administration to combat fraud and eliminate unqualified applicants.”

“Some small businesses are struggling to determine whether they are eligible for PPP loans, especially those that are affiliated with other companies,” the Journal says.

Buffalo, N.Y.-based M&T Bank is planning to buy Bridgeport, Conn.-based People’s United for more than $7 billion, the “latest in a string of regional-bank tie-ups,” the Wall Street Journal reported. “Combined, the banks would have more than $200 billion in assets, with a network of branches concentrated in the Northeast and mid-Atlantic regions. The deal would facilitate M&T’s expansion into the Boston market and strengthen its position in New York and Connecticut.”

American Banker has it here.

Even as its price has surged past $50,000, Eric Rosengren, the president of the Federal Reserve Bank of Boston, “says he expects the winning streak for the digital currency Bitcoin to eventually come to an end.”

“Personally, I’ve been surprised that Bitcoin has continued to flourish,” he told the Times, adding that “he could not see a long-lived use case for Bitcoin in a world where central banks were likely to offer their own alternatives eventually.”

“I would suspect, down the road, that a number of central banks will have digital currency,” he said. “When there is a digital currency available, other than the underground economy, it’s not clear why people would use Bitcoin.” 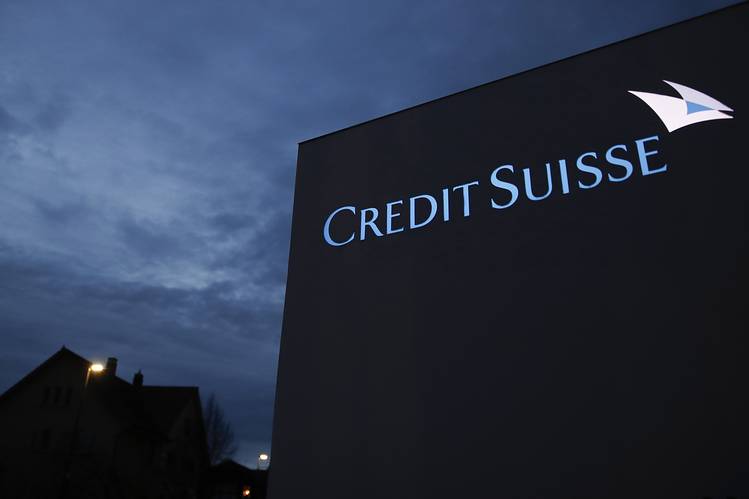 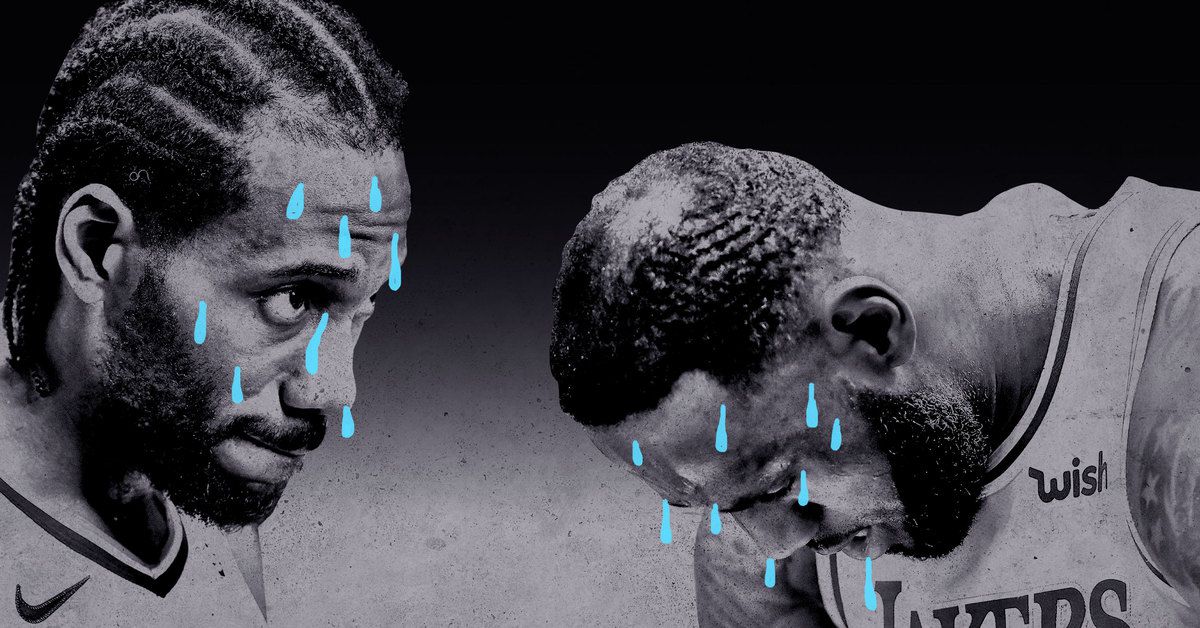 A Much-Needed Break
4 mins ago