The Dow Jones Industrial Average edged higher in a mixed session Friday, even as aerospace giant Boeing (BA) dipped. Rival aerospace stock Honeywell (HON) was among the leading blue chips, while Apple (AAPL) is on track to extend its win streak to a seventh session in a row.

The tech-heavy Nasdaq gave up some recent gains, though its retreat of less than 0.1% was mild. Coronavirus vaccine play Moderna (MRNA) was the leading component, rising more than 5%.

The S&P sectors were mixed, with more winners than losers. Health care and financials led, while energy and communication services were the biggest laggards.

Growth stocks were faring better. The Innovator IBD 50 ETF (FFTY) was up around 0.4%. Cowen (COWN) was the best IBD 50 performer, rising almost 3%.

The Dow Jones Industrial Average performed in line with the S&P 500 up 0.2%.

The worst performing component was Boeing. It fell almost 2% after it emerged production issue led to airlines to pulling some 737 Max jets from service.

Boeing stock remains in buy zone after breaking out of a cup base, according to MarketSmith analysis. The ideal buy point is 244.18. It could be forming a new base, however.

Meanwhile rival aerospace stock Honeywell was among the best performing Dow Jones stocks. It rose around 2%. The stock is in buy zone after breaking out of a flat base. The ideal entry here is 216.80.

It was boosted after Deutsche Bank upgraded the stock from a hold to a buy, while JPMorgan Chase named HON stock as a top pick.

Apple stock also looked set to extend its winning run to its seventh session in a row as it posted a gain of around 0.6%.

It comes after the tech giant retook the key 10-week moving average. The fact it is pulling further away from this benchmark is encouraging following recent declines.

New Leader Is In Buy Zone

Floor & Decor stock is in buy zone after breaking out of a cup with handle base, although the stock was off highs. The ideal entry point was 101.84, 10 cents above the stock’s Mar. 22 intraday high.

The stock was added to Leaderboard on Friday due to its bullish action. It holds a very strong IBD Composite Rating of 94.

Back in February it reported Q4 results that topped views. It opened five new warehouse stores during the quarter. It expects to open seven stores in the current quarter.

The Power Of LOVE

Furniture stock Lovesac also managed to stage a breakout of its own. The stock passed a consolidation buy point of 66.10.

It holds an EPS Rating of 65, while its Relative Strength Rating sits at a near perfect 98.

The company designs and manufactures modular couches and bean bags. It has 66 showrooms around the U.S.

GameStop was falling again slipping more than 3%. It is sinking closer to its 50-day line according to MarketSmith chart analysis. It is now down more than 65% from its peak of 483 in late January.

The stock has failed to bounce despite announcing Thursday it plans to elect activist investor Ryan Cohen chairman of the board of directors. He is pushing the firm to transform its struggling brick-and-mortar business into an e-commerce enterprise.

GME is featured in a new column that explains why the Reddit short squeeze rebellion looks to be over. Read it here.

These Are The Best Robinhood Stocks To Buy Or Watch Now

This Is The Most Dangerous Four-Letter Word In Investing

Get Full Access To IBD Stock Lists And Ratings 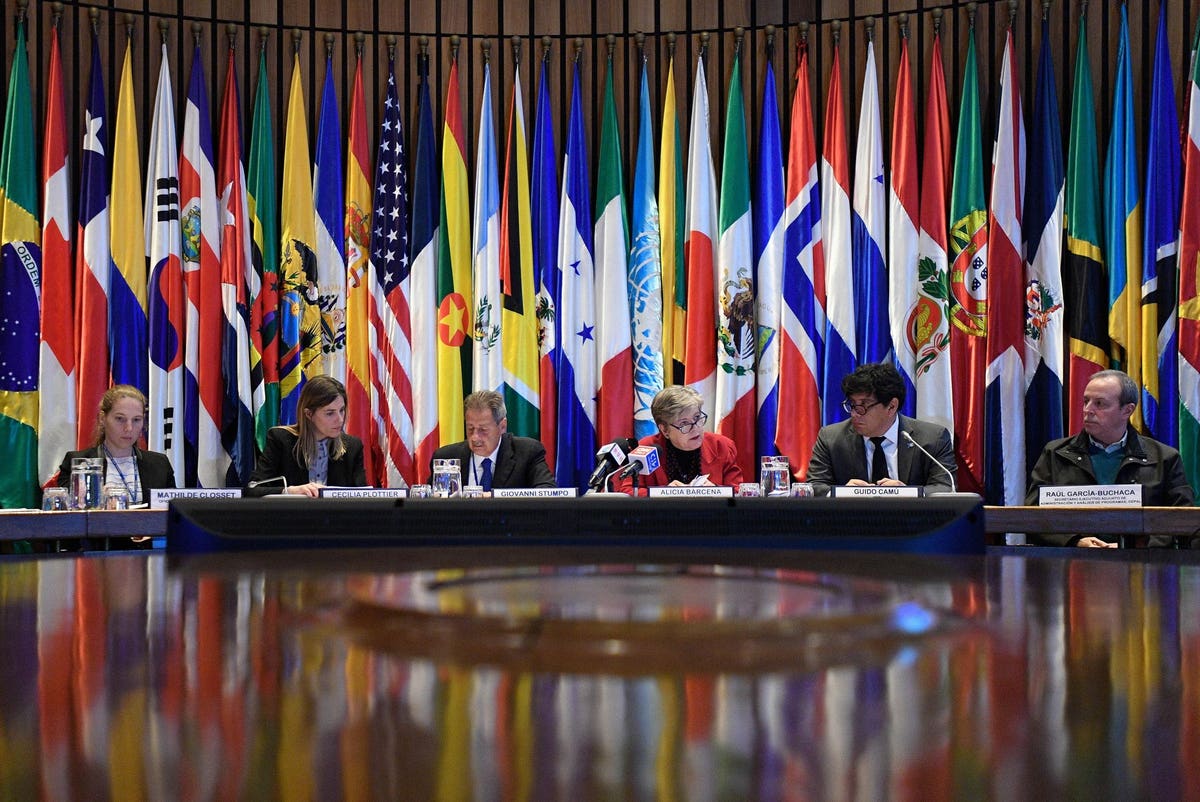 Foreign Investment In The Biden Era
2 mins ago 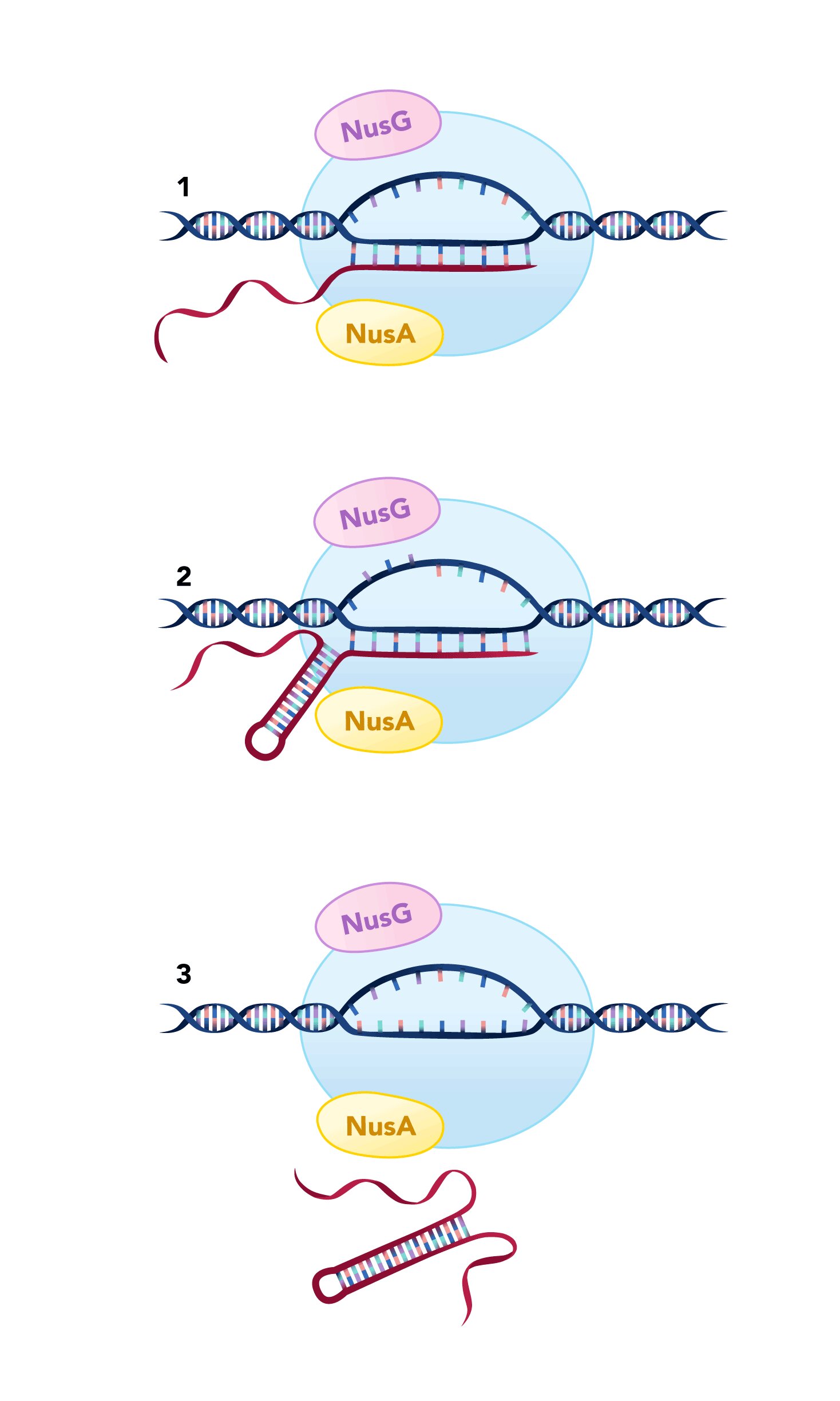 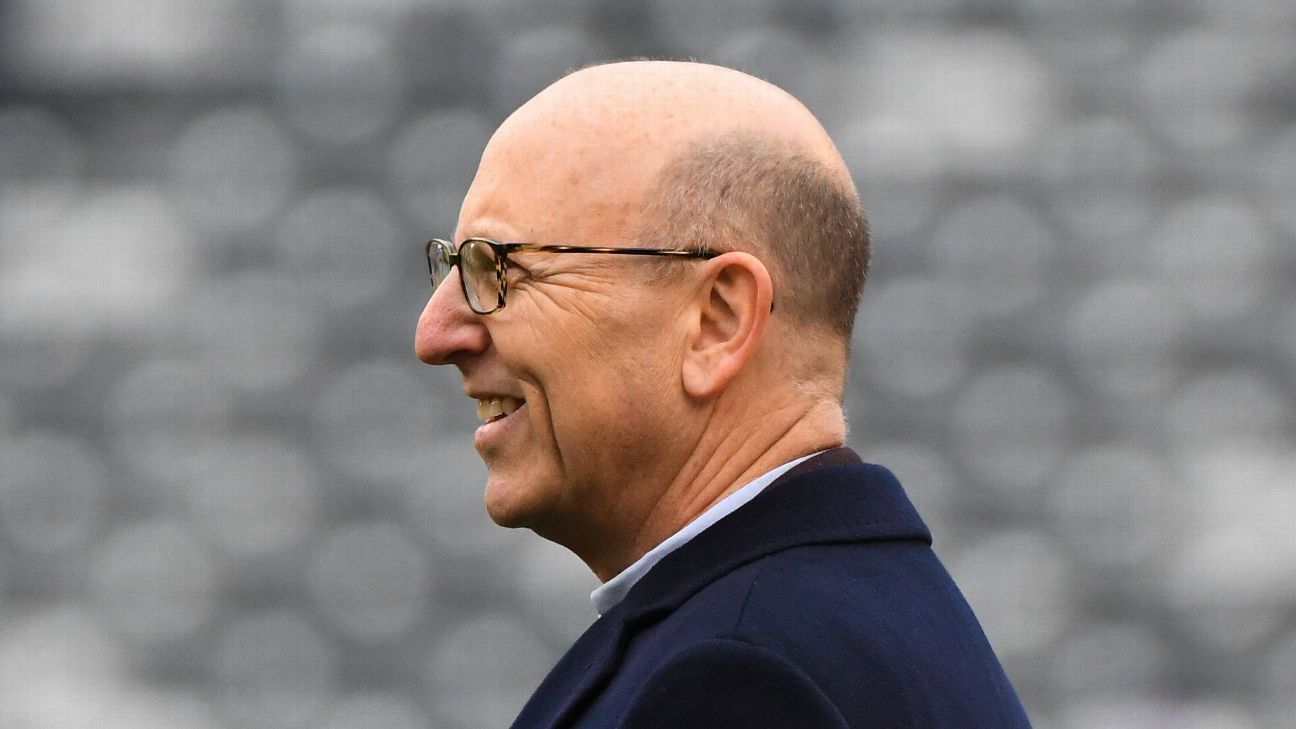 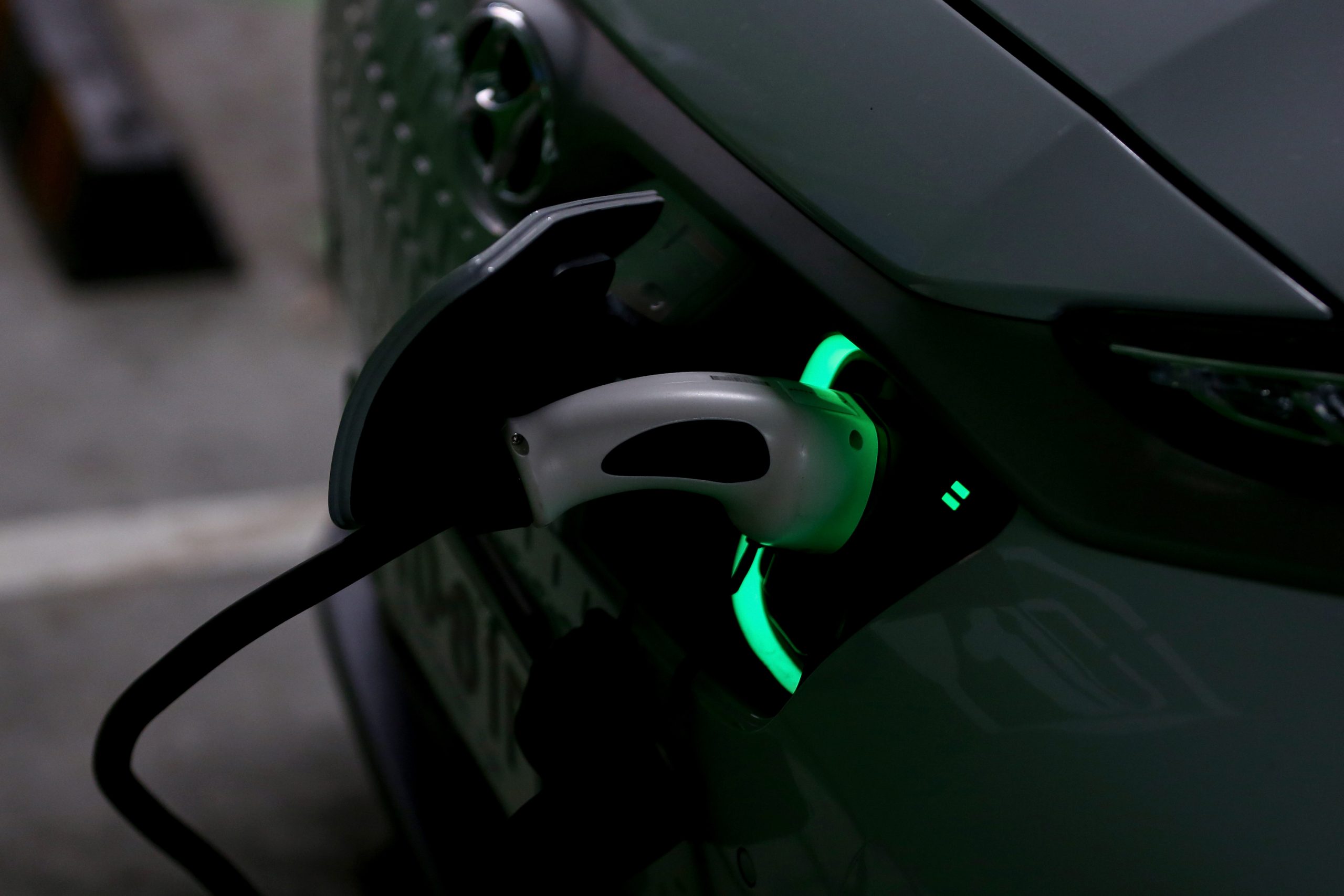