Specifically, the expansion includes the addition of 477 census tracts of underserved consumers who are now eligible to join the credit union. Membership was previously only open to those who worked for a variety of select employer groups, or their families.

“This addition gives AMOCO the opportunity to enhance the financial lives of individuals who have not had convenient access to financial institutions,” Tina Foster, AMOCO FCU’s executive vice president of administration, said in a press release. “By offering education and affordable products and services, we know we can make a positive and lasting impact.”

CUCollaborate, a consultancy that assists credit unions with field-of-membership issues, assisted with the expansion effort.

AMOCO FCU hold assets of nearly $1.2 billion and serves more than 90,000 members. The credit union earned $6.1 million last year, according to call report data from the NCUA, about 3% less than what it earned in 2019, driven in part by an 18.7% increase in expenses. 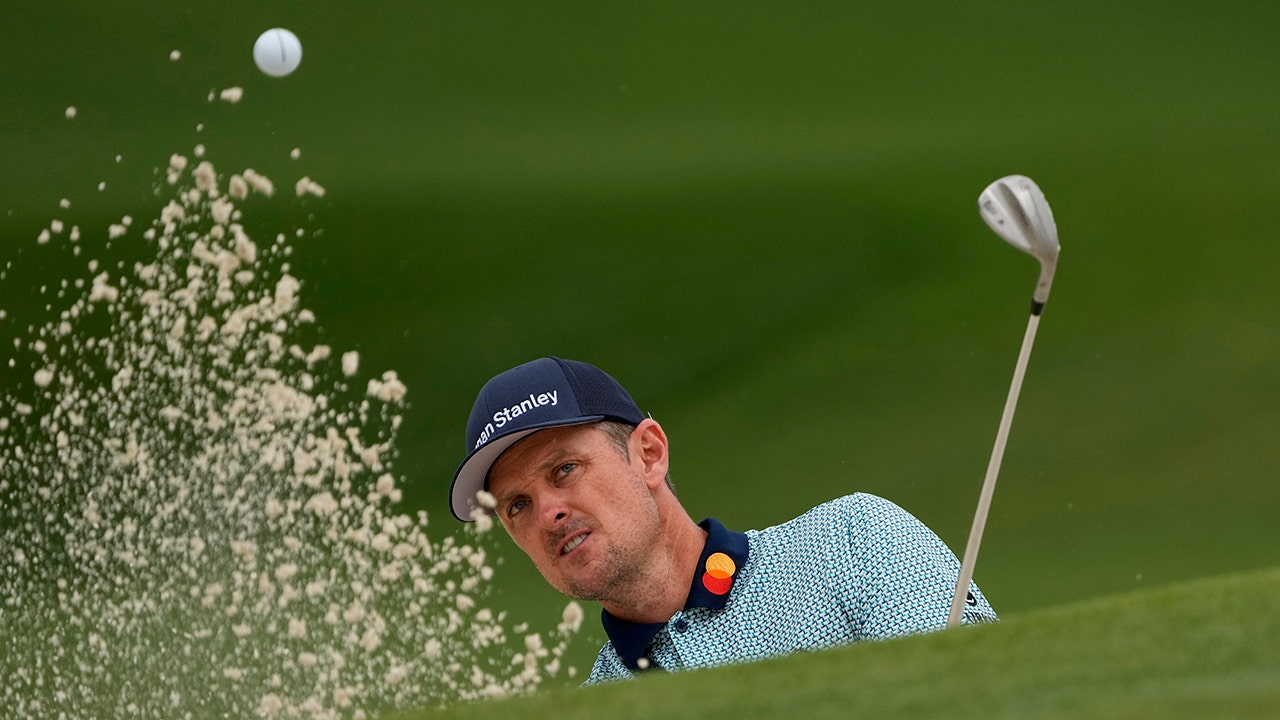 Kendall, Kylie and Tyga? See Their West Hollywood Night Out
5 mins ago

Kendall, Kylie and Tyga? See Their West Hollywood Night Out 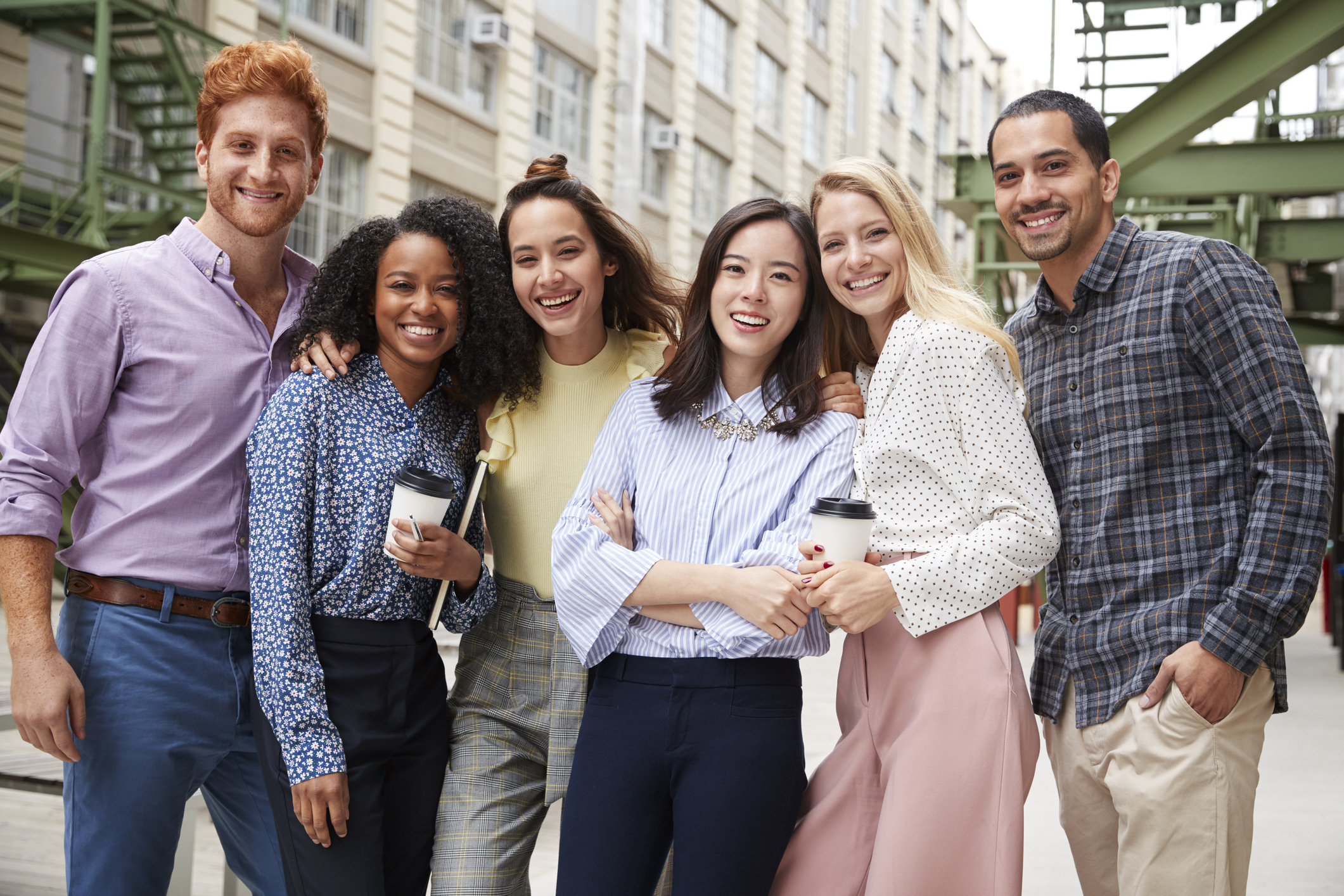 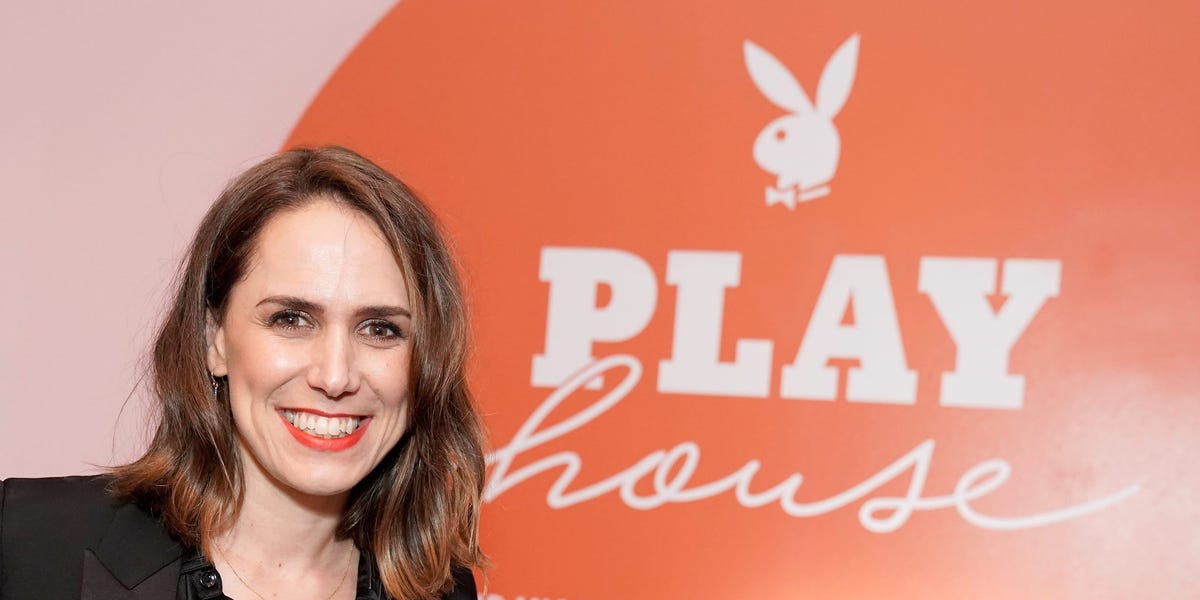 Playboy is seizing on NFTs as its next big revenue opportunity